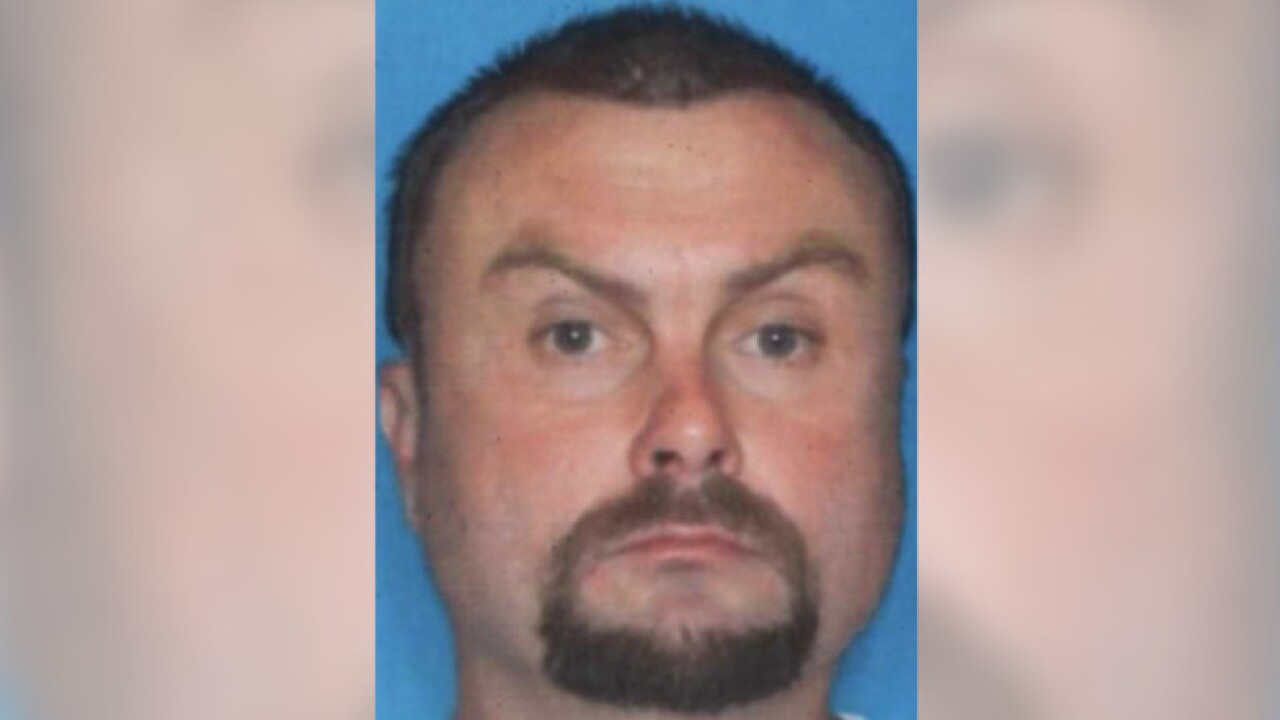 A man believed to be on the run from a double murder investigation in Louisiana is said to be headed to Middle Tennessee.

Michael T. Collins, 45, who is originally from Macon County, was named as a person of interest in the deaths of 72-year-old Eugene F. Frank Gurley and 70-year-old Patricia K. Gurley.

Their bodies were found inside a metal building Tuesday. They were last seen around 4 p.m. Monday, Oct. 29.

Collins is believed to have been in possession of a white 2016 Nissan Frontier pickup truck with Louisiana license plate Y193507 that belonged to Eugene.

Macon County Sheriff Gammons says he’s been in touch with Louisiana authorities, who say Collins may be headed toward the area. Collins lived in the county several years ago and still has family in the area.