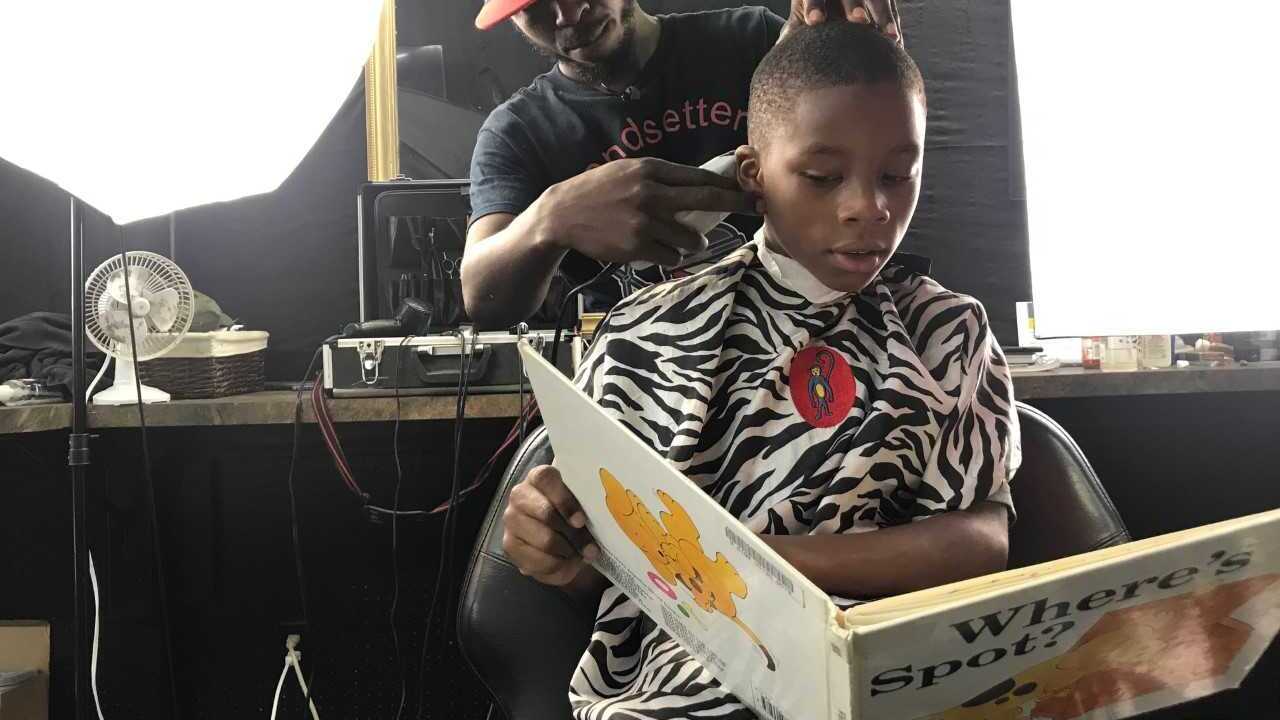 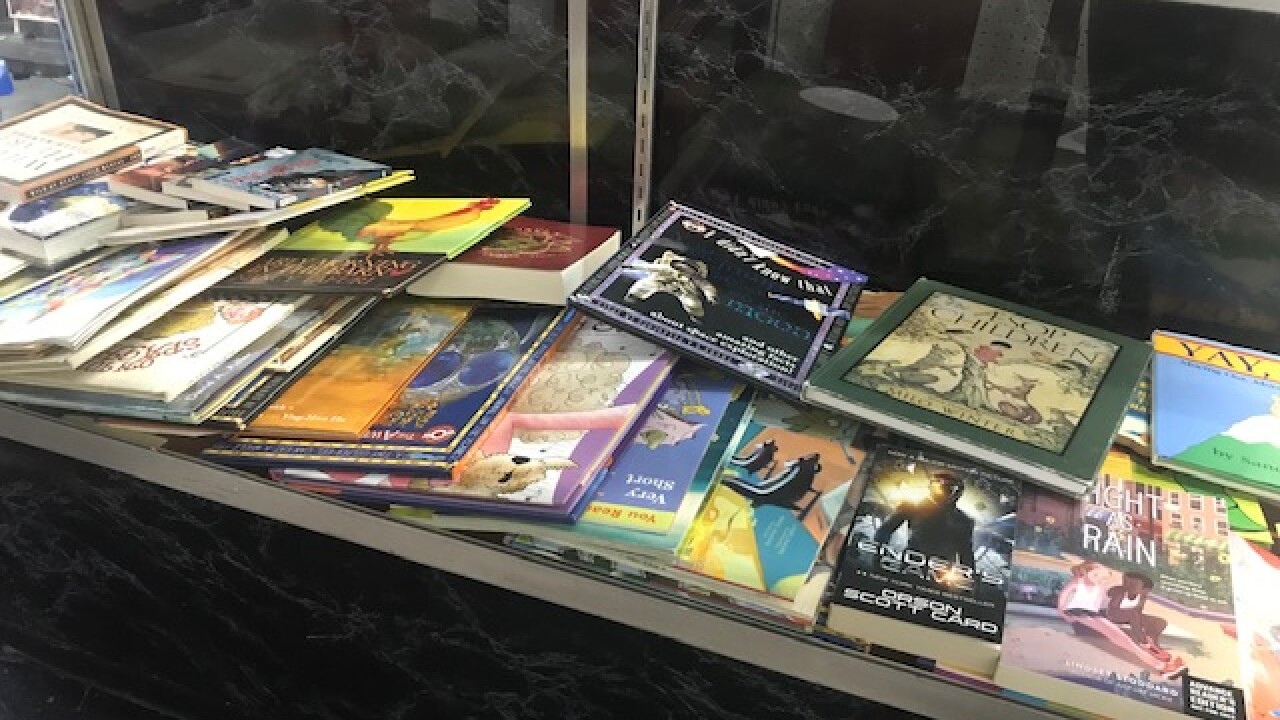 MADISON, Tenn. — A Madison barber has received more than 200 books from people across the country including Dolly Parton.

Jermaine Scott cuts hair at Ligons Barbershop located at 966 Madison Sq. in Madison. He started 'Barbershop Books Day' six months ago after realizing many young customers were glued to tablets and cell phones. On Thursdays, Scott offers $10 haircuts instead of $15 to any child who reads while getting a haircut.

Since Newschannel5's original story aired, Scott said he has received books from several places including in Texas, Chicago, Memphis, and Middle Tennessee.

"Your idol, somebody you grow up listening to sending you something. So it's kind of shocking but it's exciting at the same time. So I really do appreciate the books and the donuts," Scott said.

Scott said he started the program to encourage kids to continue reading and to help parents who have fallen on hard times.

"That was my main thing I wanted kids to think school was cool again. Coming from me, the way that I look, I feel like I'm a cool person so why not push reading and education," Scott said.

He said he wants other barbershops and salons in Middle Tennessee to join in on his program and participate in a book swap.

"If they would be willing to pick up and drop off books after kids finish read them here," he said.