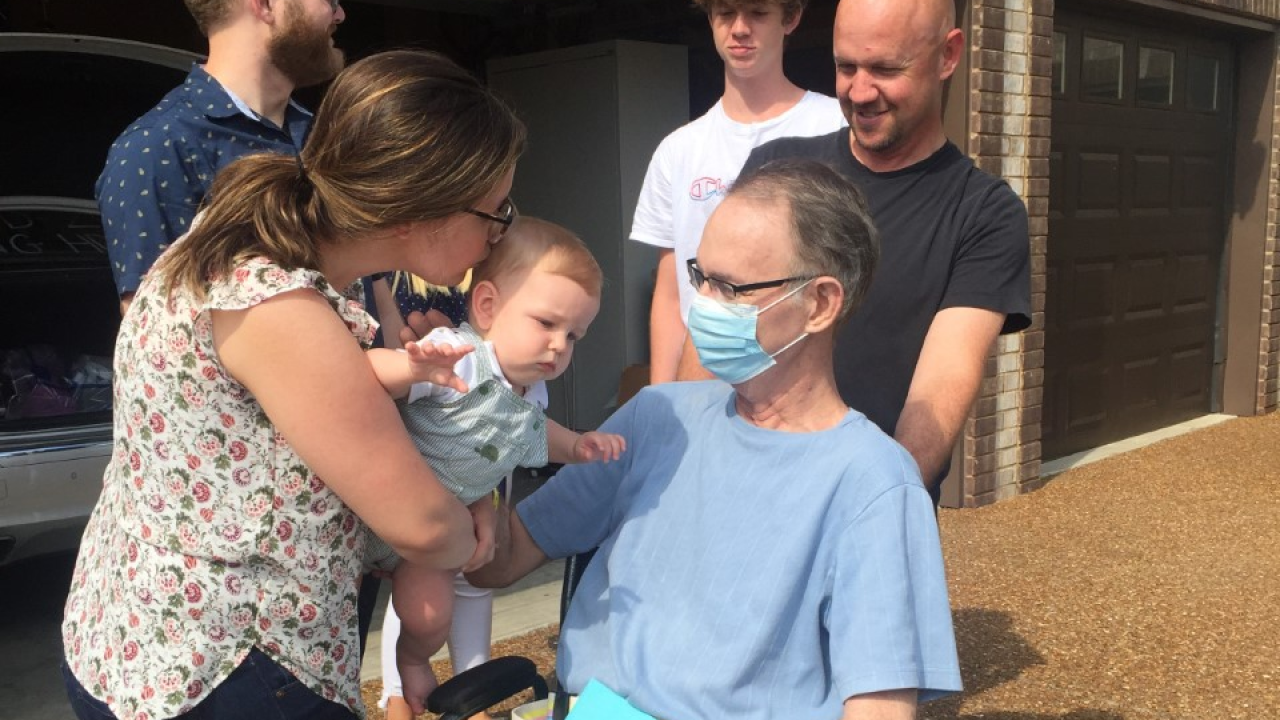 NASHVILLE TENN. (WTVF) — Ken Carden was reunited with his family Monday after spending more than 100 days in the hospital with COVID-19.

Carden is a pastor of a small church in Madison, a father of five and a grandfather of seven. He was admitted to the Vanderbilt Wilson County Hospital on March 23 after unsuccessfully trying to treat his COVID-19 symptoms at home.

His family says while in the hospital, he battled multiple infections, pneumonia, and required two amputations. He was fully sedated for 54 days, on a ventilator for 68 days and in ICU for 75 days. His family could not visit him until the end of his stay in the hospital and his last two weeks of rehab.

Carden was released Monday, July 6 from rehab, 105 days after being admitted to the hospital. His family said it was very difficult for his family to come to terms with his situation, but they are very grateful to have him home.

Family members thanked doctors and nurses who helped Carden for their constant care and support in their absence.