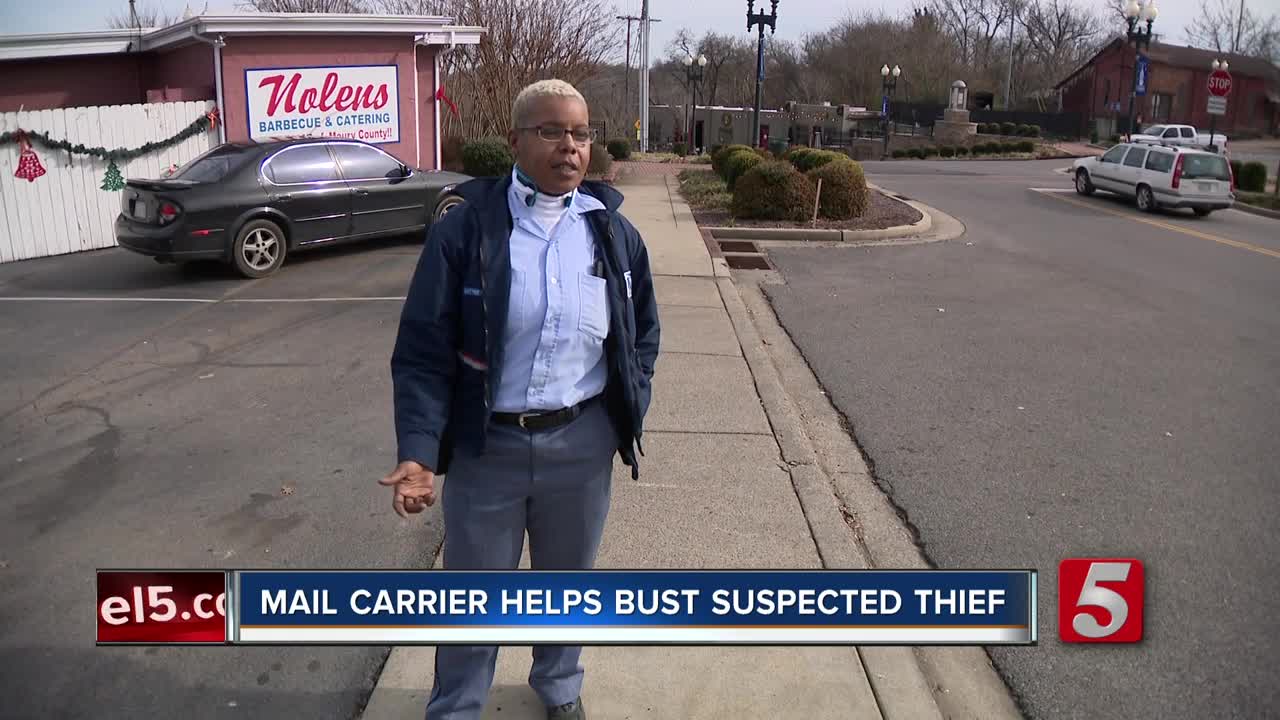 A mail carrier is being credited for helping find a beloved Christmas decorative piece stolen from a popular BBQ restaurant in Columbia. 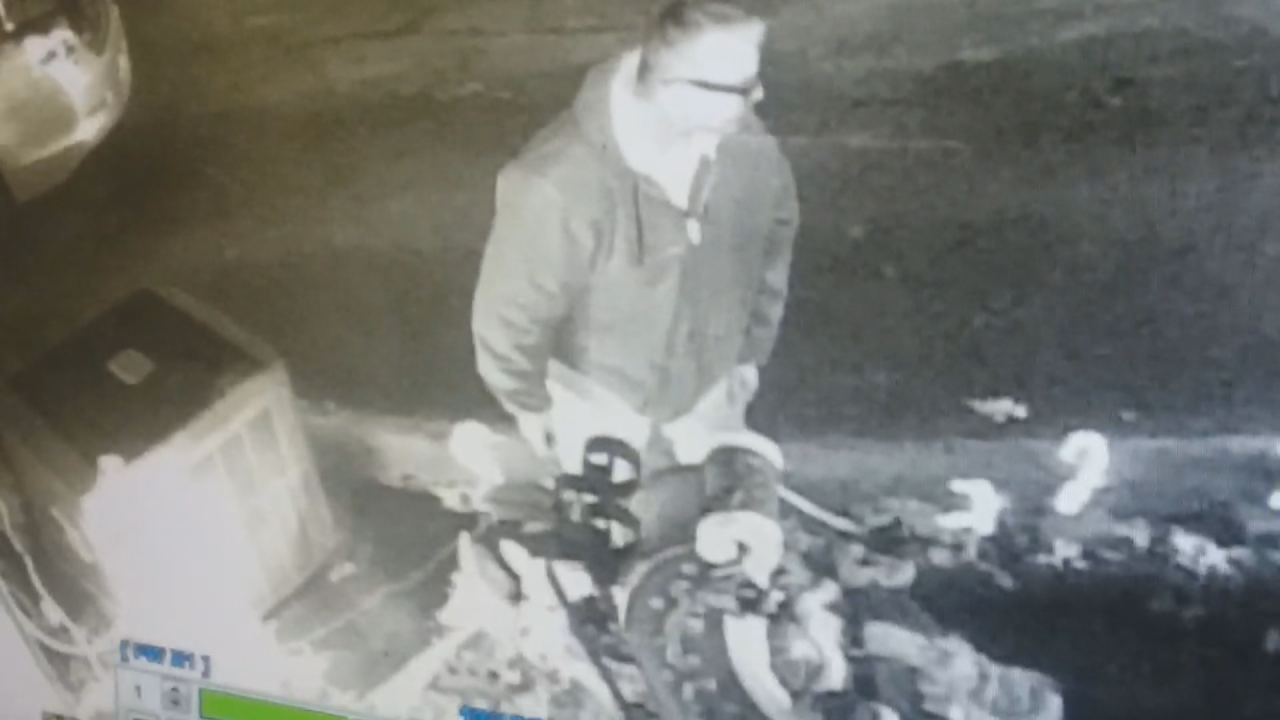 COLUMBIA, Tenn. (WTVF) — A mail carrier is being credited for helping find a beloved Christmas decorative piece stolen from a popular BBQ restaurant in Columbia.

On Tuesday, the manager of Nolens Barbecue on West 5th Street posted surveillance video on Facebook of a theft. It caught a man stealing Christmas decorations from outside of the restaurant and placing it into his trunk. They were supposed to be a part of a photo event for children on Thursday.

One of the restaurant's most loyal customers, Brenda Bumphus-Powell, learned about the news the same day. The self-proclaimed "mail lady" has been delivering mail for many years and calls the restaurant manager her friend. She even has a menu item named after her.

Bumphus-Powell said an elderly woman gave the manager the piece several years ago and is about 100 years old.

"She was crying and upset," Bumphus-Powell told NewsChannel 5. "So I told her don't worry about it I'll find it, and low and behold on the end of my route I found it."

As she was delivering mail on the same day, she spotted the same item at a home in the 600 block of Washington Street, less than two miles from the restaurant. She immediately alerted the restaurant and authorities.

Columbia police say 54-year-old Daniel Waldrum is the suspected thief who is jailed in Maury County for a theft charge. He's had similar charges in the past.

Surveillance video helped identify the suspect who was found at the house on Washington Street even though it was not his listed address. The motive remained unknown.

While the manager eventually got it back, the incident stole more than just an object.

"She called me last night and she said that she's not going to decorate for any holidays anymore so it kind of broke my heart that she would feel that way," Bumphus-Powell said. "Keep your hands to yourself. If it's not yours, don't take it."

The photo event will continue this Thursday but without the Santa piece.