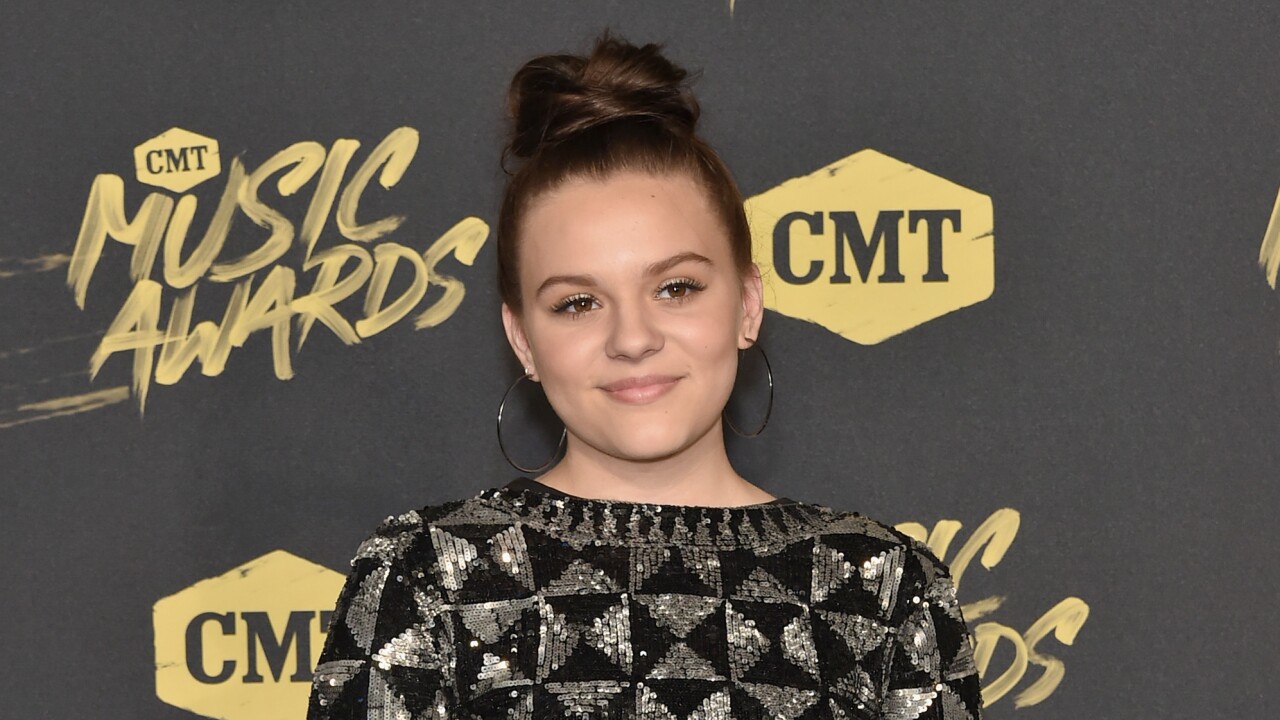 NASHVILLE, Tenn. (WTVF) — Police have arrested a man who’s accused of stalking and sending sexual messages to an underage actress on the TV show “Nashville.”

According to an affidavit from Metro Nashville police, 40-year-old Joshua Andrew Fox is charged with aggravated stalking and solicitation of a minor. Police said the contact began in 2018 when he reached out the Stella family – Marylynne, Lennon and Maisy Stella – via their website , saying he had moved from Miami to Nashville “to be with the family.”

Police said the FBI had been investigating Fox for his internet activity. The family filed a police report once Fox got to Nashville.

On November 8, an FBI agent met Fox at Panera Bread near Vanderbilt University and told him to stop contacting the family. He briefly deactivated his social media accounts, but two days later, police said he sent 85 messages to Maisy Stella on Facebook and asked her to call him.

He’s accused of sending several more over the next few days, some of which were sexual in nature.

Investigators said one of the messages included a photo of a woman he kidnapped and raped at gunpoint. The woman reported the incident to police in North Carolina, who later arrested Fox in Asheville.

He’s now back in Tennessee and is being held at the Smith County Sheriff’s Office on charges of rape and kidnapping.