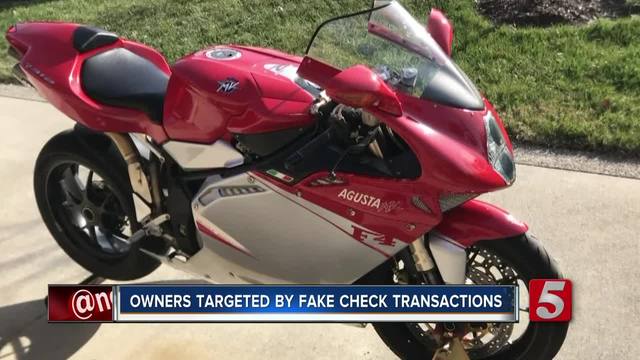 A man suspected of writing fraudulent checks to steal tens-of-thousands of dollars worth of motorcycles and cars is expected to face charges in multiple counties. 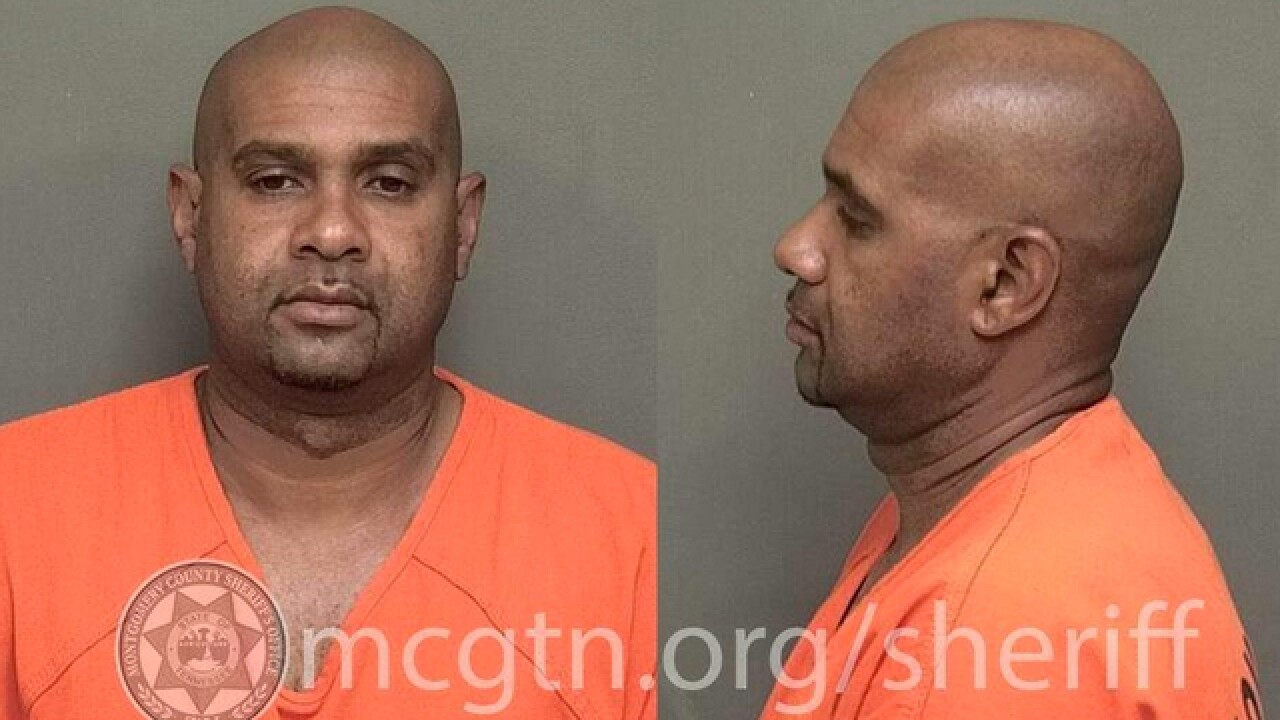 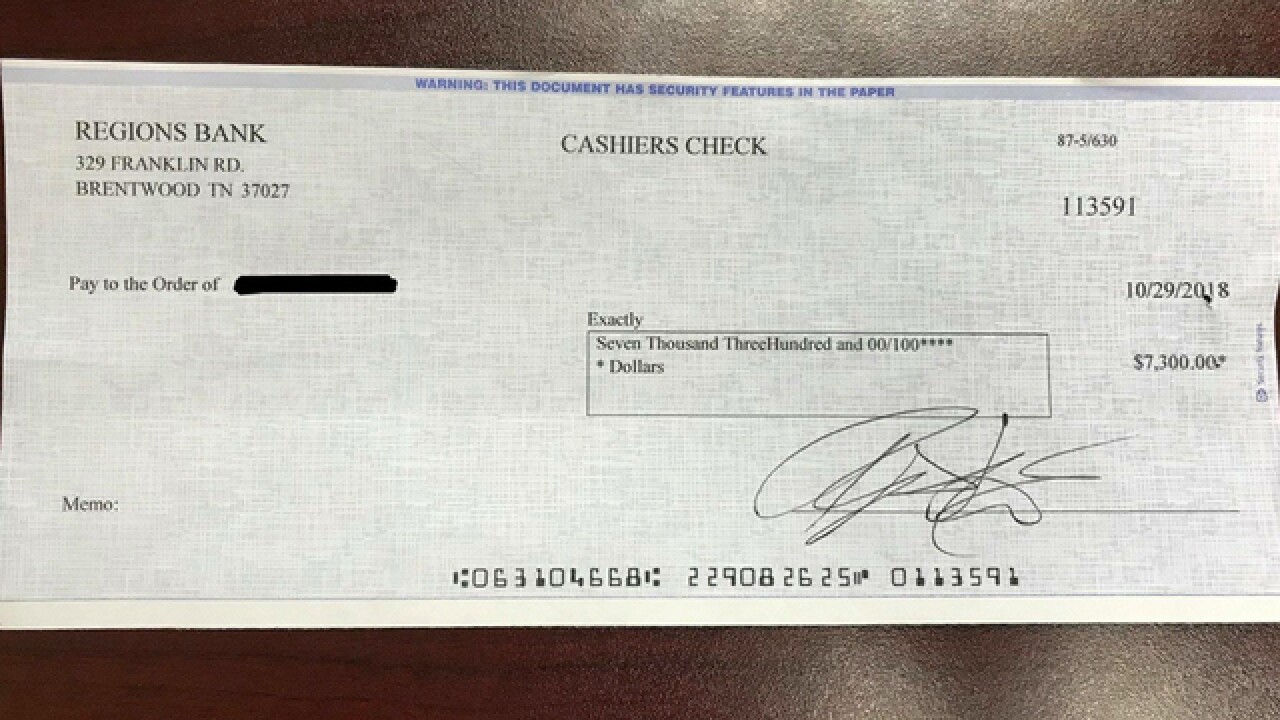 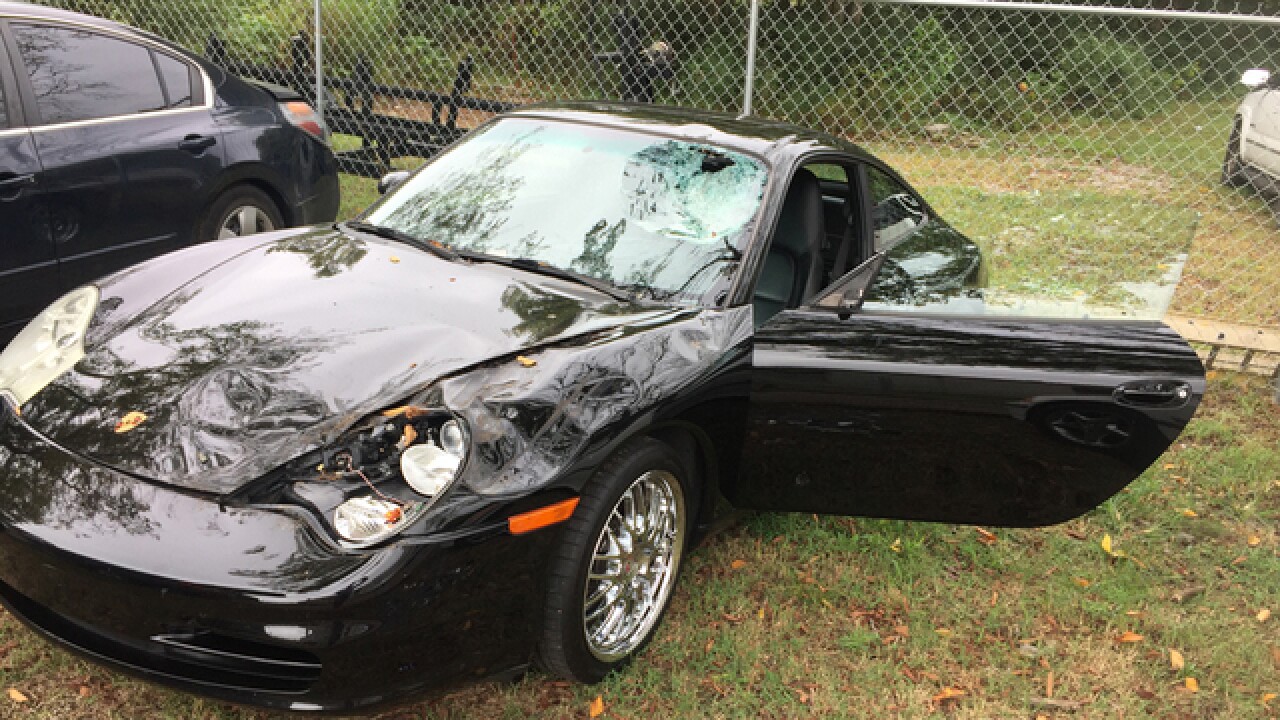 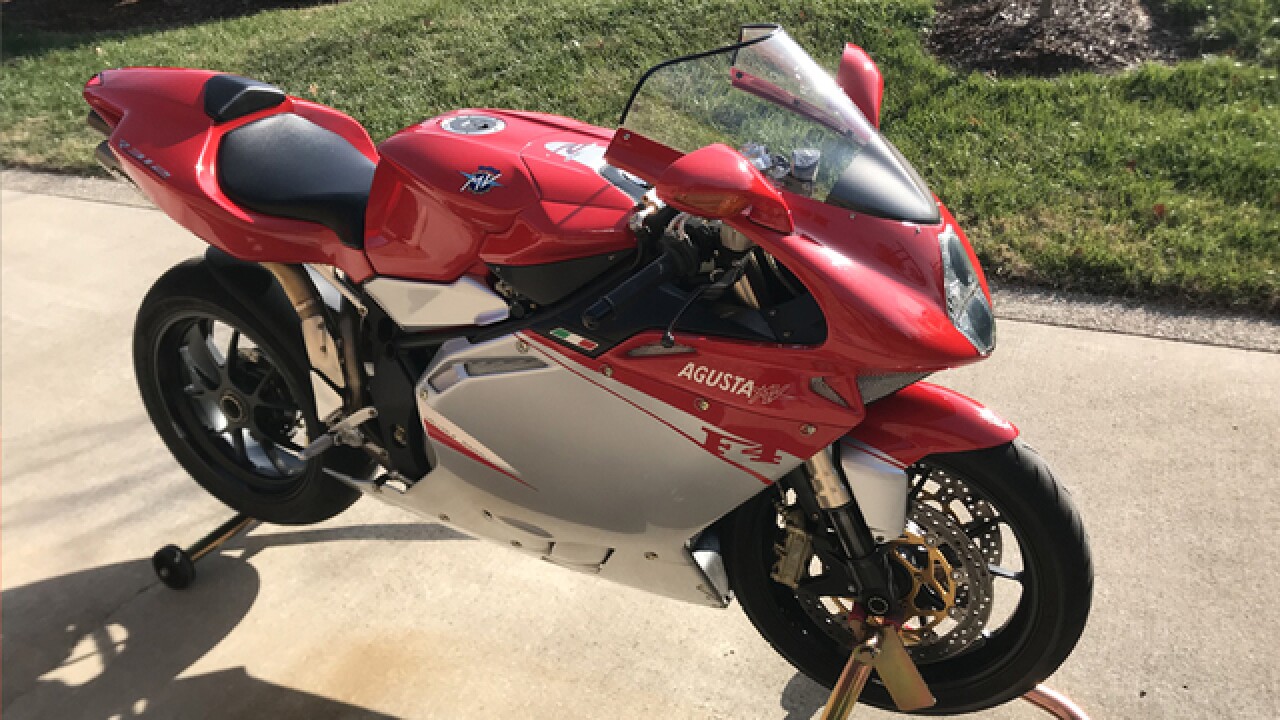 A man suspected of writing fraudulent checks to steal tens-of-thousands of dollars worth of motorcycles and cars is expected to face charges in multiple counties.

Some of victims anxiously wait to get back their property.

He’s accused of trying to steal a trailer from a Clarksville man with a forged cashier’s check.

Court documents said the owner was selling the trailer on Craigslist for $7,300.

He became suspicious and contacted the sheriff’s office who discovered he was in possession of two stolen Ducati’s, a stolen Audi, a stolen 2008 Dodge truck, numerous preprinted cashier’s checks, and several titles to stolen motorcycles and vehicles.

Harris, who allegedly used Taylor or Tyler Hill as aliases, is wanted out of Davidson County with four outstanding warrants, Williamson, Wilson and Rutherford Counties for similar crimes.

A detective in Wilson County said he knowingly gave a $21,500 check to steal a Porsche in September. He allegedly wrecked the Porsche on Logue Road, where he struck a tree and fled from the scene.

Among the victims is Kelly Bauman, who had learned his stolen 2008 Agusta was recovered in Nashvillle. He met Harris after a post on Craiglist  in July and never thought he was suspicious. Months after staying in touch, Bauman gave his motorcycle for $10,300 but did not realize the cashier's check Harris allegedly gave him was bogus.

"The funds went into my account on Monday because it was a cashier's check and and I learned on that Wednesday the check was fraudulent and the funds were removed from my account," Bauman said.

Bauman described Harris as a "smoother operator" and was fairly well-spoken and seemed educated.

"He's unfortunately a sharp criminal, it's unfortunate that he's not using his skills to benefit society rather than steal from folks," he added.

Detective Christine Gillman of the Nolensville Police Department said that he could create the checks online with some linked to a real account numbers in the bottom.

His criminal history extends to the late 90s with similar crimes. He has an outstanding warrant in Virginia for a probation violation.

"If he's been doing this for 20 years with 14 felony convictions and more coming, it seems he hasn't learned his lesson," Gillman said.

Authorities said he may have also operated a computer repair handyman to defraud customers.

The sheriff’s office in Virginia Beach told NewsChannel 5 he was arrested in 2011 for obtaining money by false pretense and forgery. He also has traffic violations in Florida.