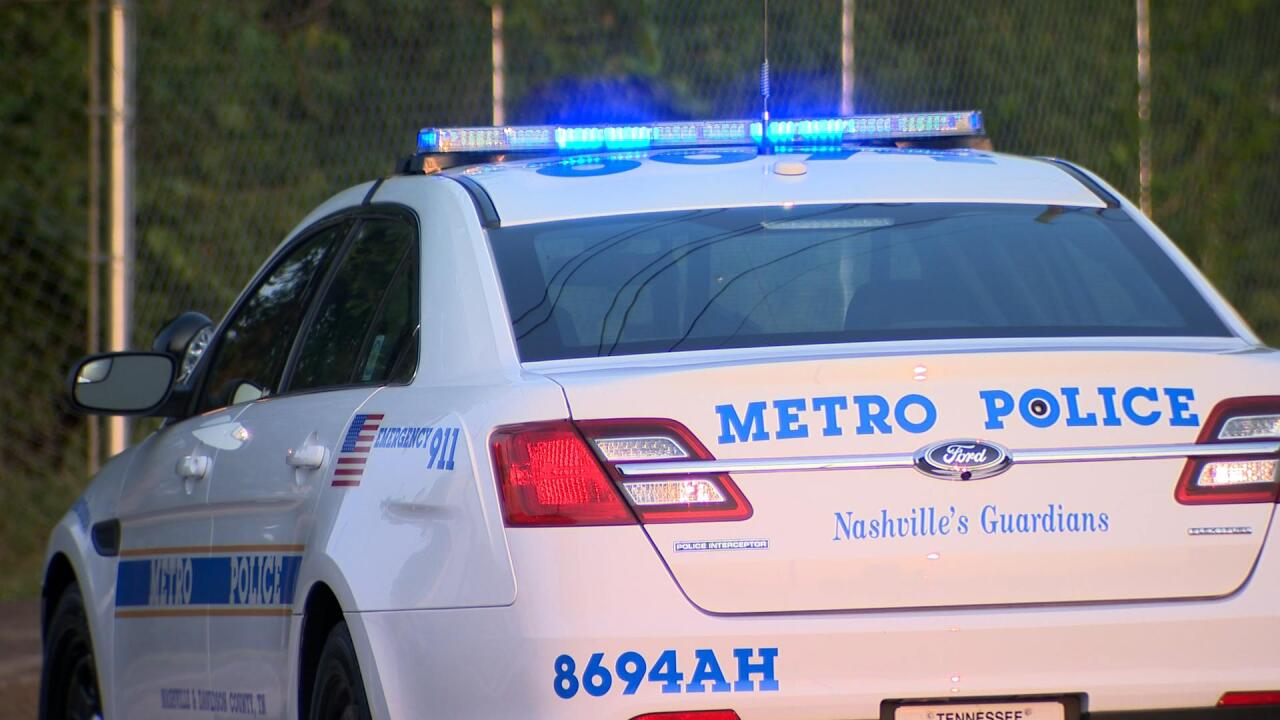 OLD HICKORY, Tenn. (WTVF) — A Middle Tennessee man admitted to police that he secretly took sexual photos of a young girl while she was sleeping.

Metro police said Douglas Neal Summers, 62, posted the photos on a Russian website for others to view. Summers estimated the photos were viewed more than one million times.

Summers was arrested this week and charged with especially aggravated exploitation of a young girl. He will remain in jail in lieu of a $75,000 bond.