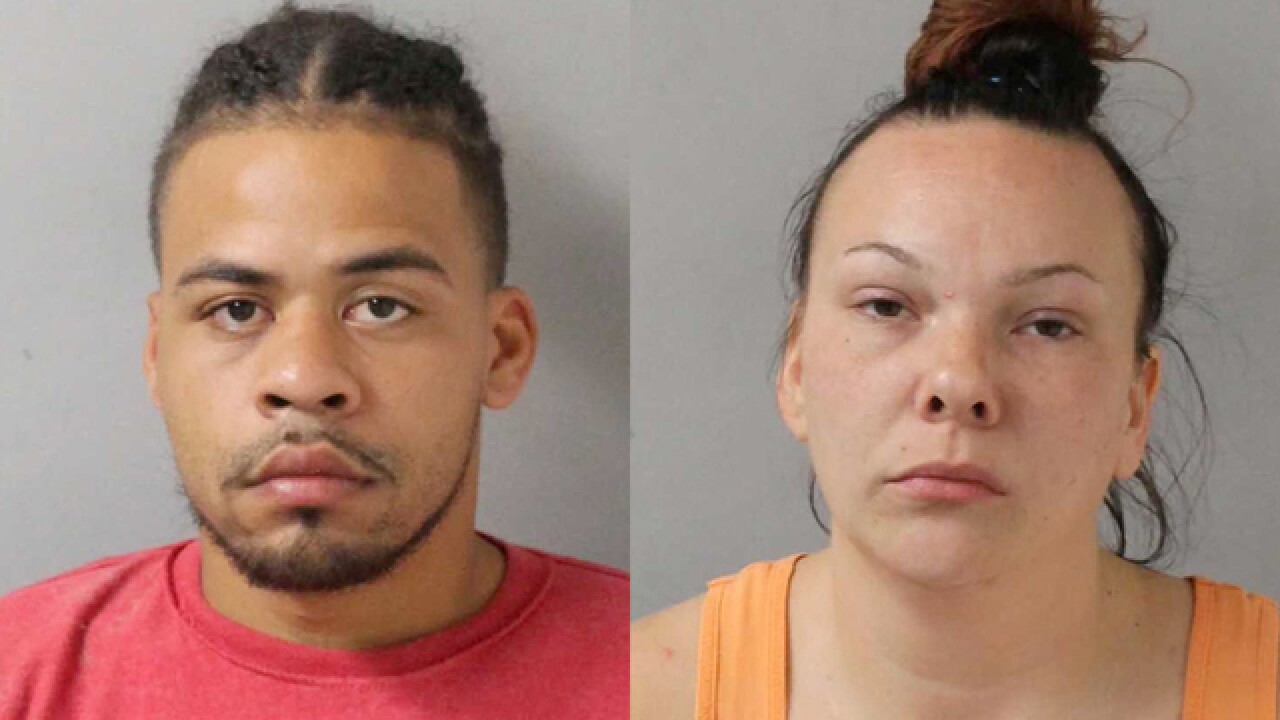 A man was arrested after he allegedly set fire to his employer’s building.

He also allegedly broke into offices and went through desk drawers and filing cabinets before setting the fires. Stevenson was arrested and charged with felony arson.

Police also charged 29-year-old Brenda Baker with felony accessory after the fact. They stated she lied to investigators when asked about Stevenson’s whereabouts.

An alarm company alerted emergency crews around 12:30 a.m. Thursday. Firefighters arrived at the scene to find smoke coming from the roof. They found smoke in the building and a small fire.

Management identified the suspect as Stevenson who they said was a current employee of the business.

Stevenson was being held on a $15,000 bond and has been scheduled to appear before a judge July 30.