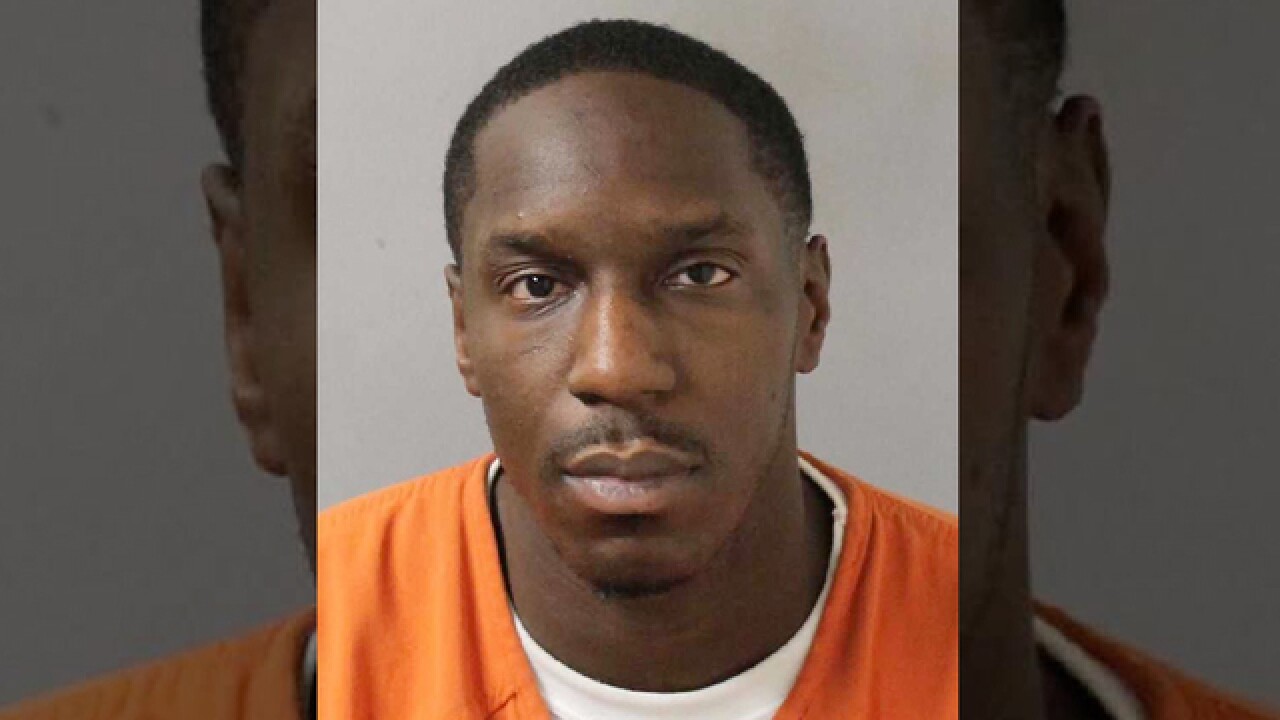 A man who recently went through a breakup with his ex-girlfriend allegedly shot at her family members, according to police.

The first incident happened on July 10 outside a home in the 100 block of Hodge Court.

A man, identified as Thomas McKissack, said he heard gunshots and saw flashes from those shots.

According to McKissack, he heard the bullets hitting right around him and ran inside the home.

Once inside, he told a woman, identified by police at Jaqueline Shepard, the suspect, Adarion Morris, had just shot at him.

Morris and his ex-girlfriend, Chounyieka Shepard, a relative of the target of the shooting, had just recently ended their relationship.

In that case, Morris was charged with vandalism of less than $1,000 for a bullet that hit the house.

The next day, a victim, identified by authorities as Lamonta Ayers, said he was outside of his home in the 900 block of 14th Avenue North when he heard two gunshots, and a bullet hit the ground near him.

Ayers didn’t see the shooter; however, Morris called his ex-girlfriend shortly after the shooting and told her he had just shot at her cousin.

In that shooting, Morris was charged with aggravated assault with a deadly weapon.

He’s also facing the same charge for an incident that took place a week later on July 18.

Reports stated Antonaja Shepard and Tina Yarbro were asleep in a home on Lagrange Drive when they heard gunfire. Tekarue Ervin was also in the home and ran outside to see who was shooting.

Ervin spotted Morris running away. Morris reportedly got into a dark-colored vehicle and fled from the scene. Ervin said she saw something in Morris’ hand, but she didn’t know what it was.

The home was hit with multiple bullets. Some went through windows of the residence.

Nine 9mm shell casings were found outside of the home.