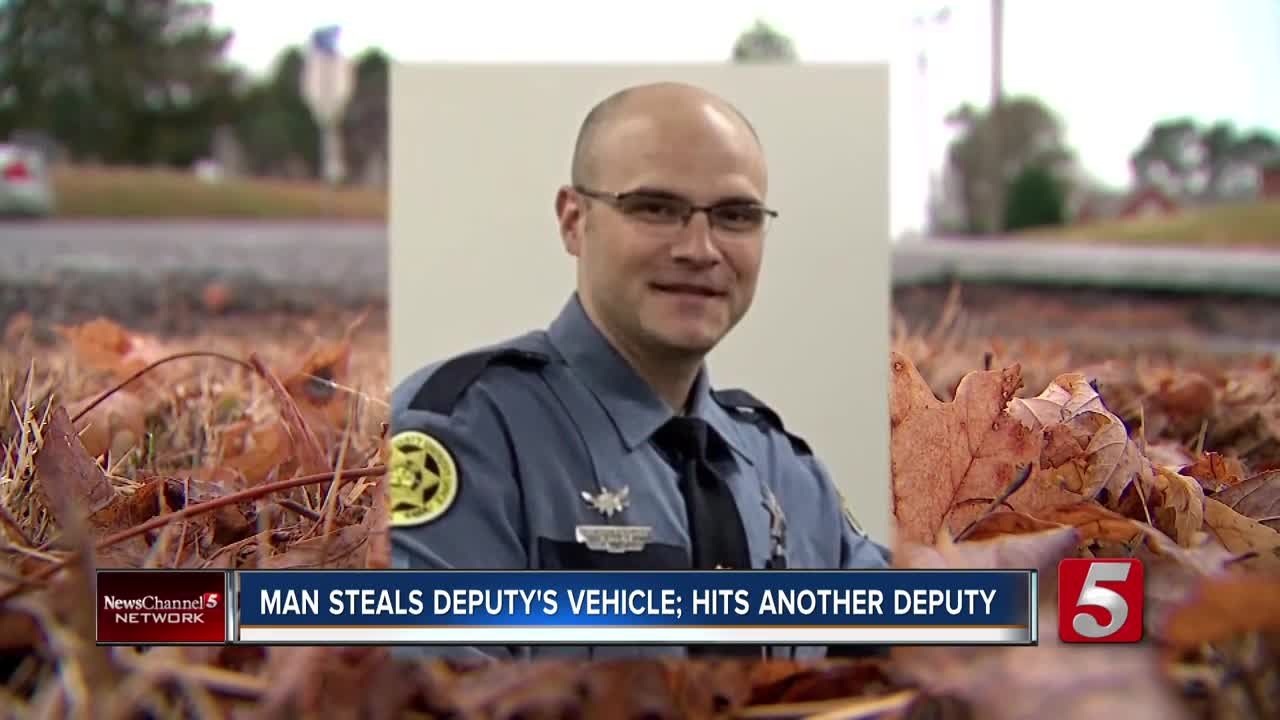 A Cheatham County officer was struck after investigators say a man stole a deputy's patrol car and led them on a cross-county chase. 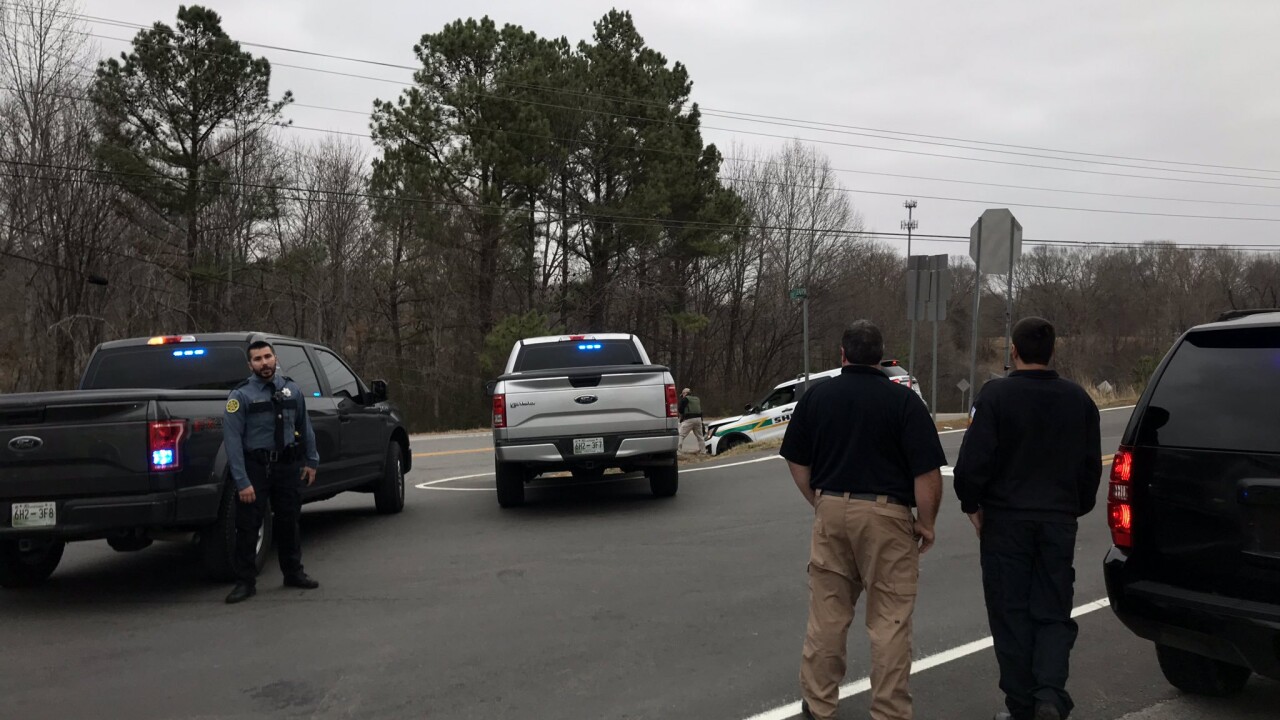 CLARKSVILLE, Tenn. (WTVF) — A Cheatham County officer was struck after investigators say a man stole a deputy's patrol car and led them on a cross-county chase.

The ordeal began at 9:53 a.m. Monday when a deputy pulled over a man on Sango Drive and Sango Road.

The man, identified by Montgomery County Sheriff's Office as Andrew Timmerman, was being taken into custody after the deputy found him in possession of drugs. Officials say Timmerman then fought the officer and was able to get away and drive off in the deputy's patrol car.

Sheriff’s officials say they were able to track the car on its GPS.

Still an active scene at Hwy 49 & Bearwallow Road in Cheatham County after a man allegedly stole a Montgomery County deputy’s patrol car and led authorities on a chase. @NC5 pic.twitter.com/ej4y66wPkj

Pleasant View police pursued him once he got into Cheatham County. He continued onto Triangle Road and turned left at Clarksville Pike. At that time, a Cheatham County officer was outside his truck and was trying to deploy spike strips when he was hit. Timmerman was taken to an area hospital with non-life-threatening injuries.

Timmerman kept driving south before eventually crashing in a ditch on Bearwallow Road in Ashland City. He was then taken into custody and taken to the hospital for minor injuries.