Man Approaches Mt. Juliet Girl At Bus Stop, Asks Her To Get In His Car 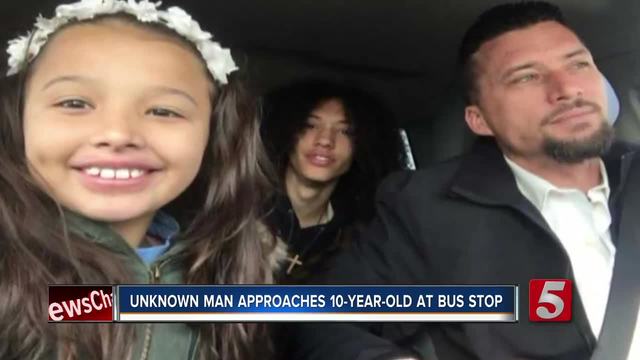 Mt. Juliet Police have asked for the public’s help after a suspicious man reportedly approached a 10-year-old girl at a bus stop and asked her to get into his vehicle. 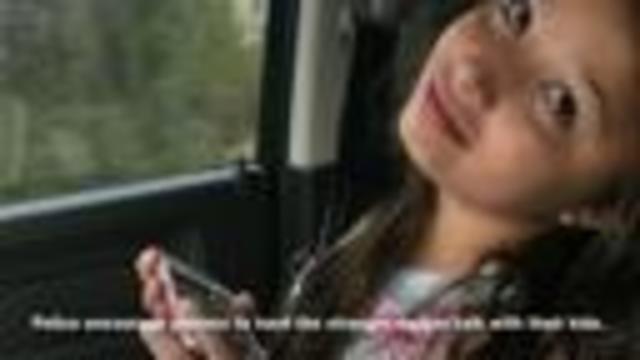 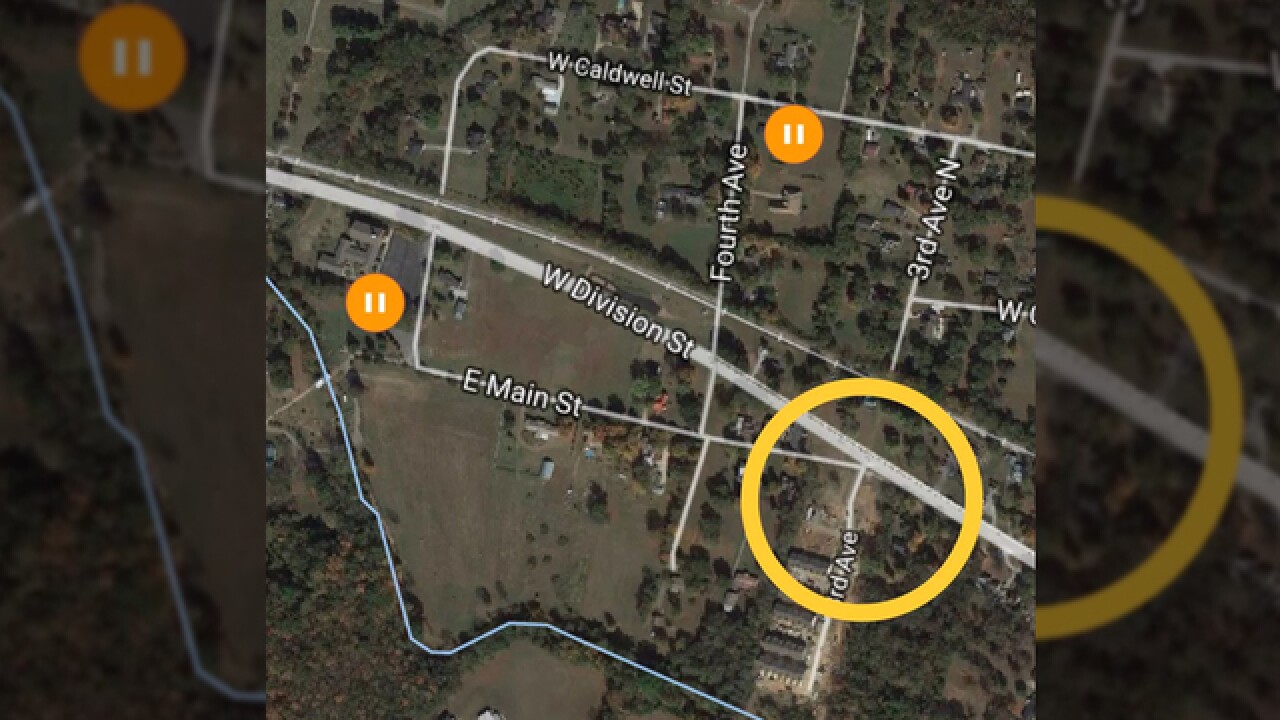 Mt. Juliet Police have asked for the public’s help after a suspicious man reportedly approached a 10-year-old girl at a bus stop and asked her to get into his vehicle.

The incident was reported around 6:15 a.m. at a bus stop at Hickory Station town homes, located near Main Street and West Division Street.

Police said the man started talking to her while she sat on the curb and asked her several times to get into his car.

She became frightened and ran away to a nearby friend. A man who just happened to be walking his dog saw the interaction but didn’t hear their conversation.

Cody Thuringer said he's thankful his daughter, Jessica, 10, did the right thing when an unknown man pulled up to her bus stop and started a conversation Friday morning. Police say he repeatedly asked her to get into his car.

“Tried to entice her into the car, saying that he’ll give her a ride,” Thuringer said. “If she had gotten in the car, I don’t even want to imagine that.”

As the girl ran away, the man sped away on W. Division Street towards N. Mt. Juliet Road.

“If this person did not have any ill intentions we’re hoping that he will contact us so we can put the community at ease and talk to him about what interaction occurred between him and a 10-year-old girl this morning,” said Mt. Juliet Police Captain Tyler Chandler.

Police said the suspect was described as an adult, heavyset black male with facial hair on his chin and facial scaring.

He was wearing a black jacket and black ball cap over a black skull cap. They said he was driving a dirty, black 4-door car with tan seats, non-tinted windows, and described as being full of old newspapers, magazines, trash, and bags in the rear seat.

"Catch him before I do,” Thuringer said.

“We place the safety of our community’s children at the highest priority, and along our efforts to make the public aware of this suspicious incident, officers will continue to be-on-the-lookout for the suspect. Extra patrols will also be conducted near school bus stop locations in our community.” stated Captain Tyler Chandler. “While we do not know the man’s intentions, all indications lead us to believe that the interaction occurred. If this man had no-ill intentions, our hope is that he would contact us so we can put the community at ease.”

Police said parents are encouraged to remind their children about the dangers that strangers can pose to them.