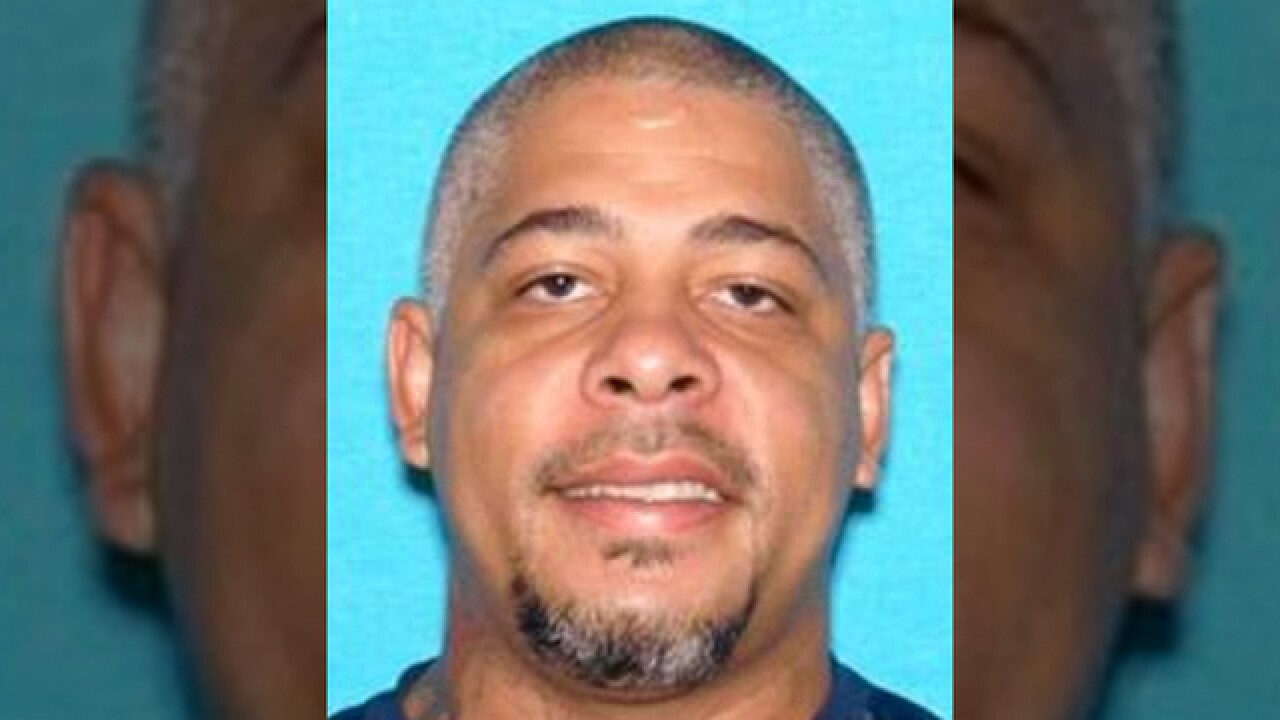 Hickman County officials have been searching for an armed and dangerous suspect.

Deputies responded to a home in the 1900 block of Pinewood Road West Friday for a possible shooting.

According to the person who called authorities, a man had come to their door saying he’d been shot, and deputies found the victim, identified as Richard Hartley, when they arrived at the scene.

Hartley had a shotgun wound to the right side of his body, and he said a man named Adrian Dunn, also known as Joseph Dunn, had shot him.

According to Hartley, the shooting happened in front of the Pinewood Store near the picnic tables.

After the shooting, Hartley said Dunn got into a green Mercury Marquis, fleeing toward Dickson County on Highway 48 North.

Authorities said Hartley was taken by helicopter to Vanderbilt University Medical Center in stable condition with no apparent life-threatening injuries.

Dunn is possibly still armed with what was believed to be a 12-gauge sawed off shotgun.

Anyone with information on his whereabouts has been asked to call the Hickman County Sheriff’s Office at 931-729-6143.