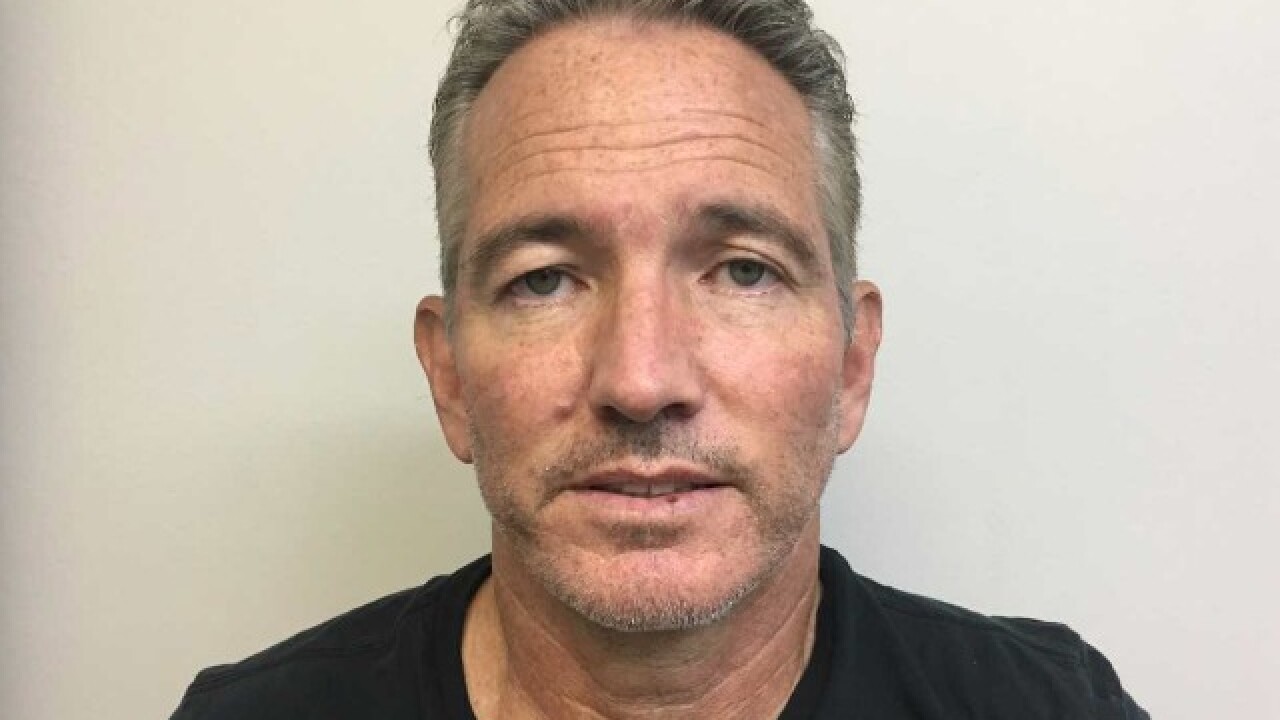 A man has been arrested after three related shootings in Hendersonville.

The first happened in the early morning hours Tuesday in the Edgewood Drive area, and the second took place early on Wednesday in the Curtis Crossroads area.

No injuries were reported from the three shootings; however, property damage was confirmed. It’s believed the shootings were targeted.

He was being held in the Sumner County Jail without bond with a court appearance scheduled for September 26.

Anyone with information on this case has been asked to call the Hendersonville Police Department at 615-822-1111 or Hendersonville Crime Stoppers at 615-573-5400.