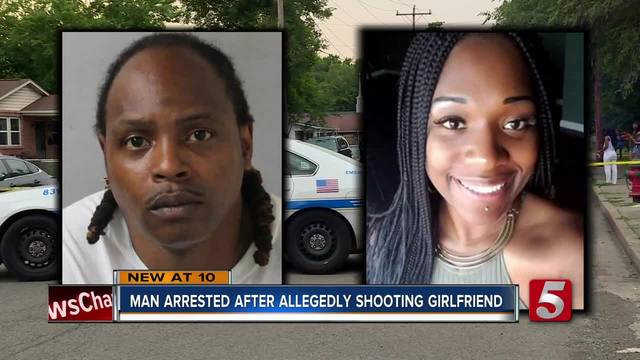 A shooting that reportedly had police searching for a suspect turned out to be a possible domestic situation. 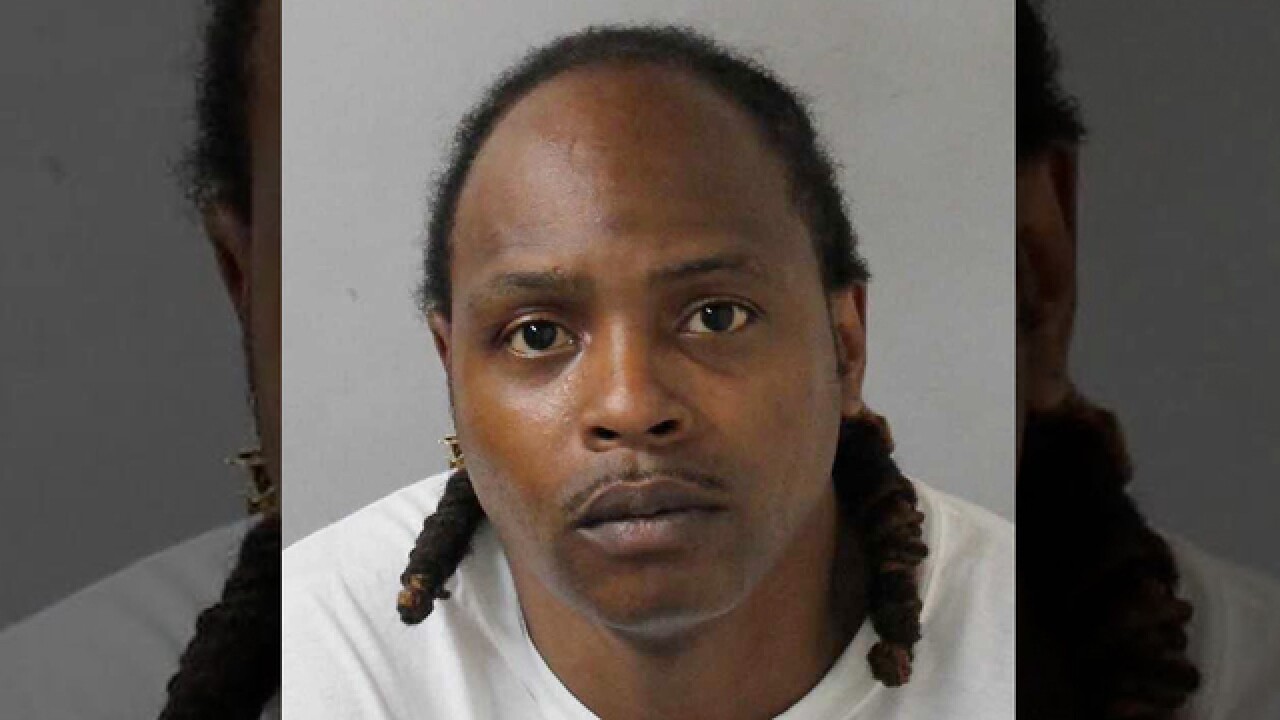 A shooting that reportedly had police searching for a suspect turned out to be a possible domestic situation.

Reports initially stated a woman was shot while sitting in a vehicle with a man around 7 p.m. Saturday in the 1600 block of 14th Avenue North.

Initial information given to authorities stated a bullet had entered the car, but there were no details on any possible suspects.

However, family members later confirmed the woman identified as Carolyn Harris, age 37, was not shot by a bullet from an unknown suspect. Harris and her boyfriend, Antoine Batey, allegedly got into a fight in the car with, and he reportedly punched her in the face.

"We want to justice at the end of the day. She didn’t deserve what she got. She has family out here, she has nine children out here that need her. So at this point justice needs to be served," the victim's sister Victoria Harris said.

After Harris was reportedly punched, she got Batey out of the vehicle and locked the doors, but that's when he allegedly went to the driver's side of the vehicle where she was seated, pulled out a gun, and shot her.

Harris is currently in the Intensive Care Unit recovering from the shooting, according to her family.

"She has several internal injuries. A hole in her lungs. She only has a little bit of her pancreas left so they’re saying she will be diabetic and be on medication for the rest of her life, a broken rib and she damaged kidney," Victoria said.

Batey was charged with aggravated assault resulting in serious bodily injury but the family begged for more justice.

"We’re a close family and everyone wants to have an opportunity to spend a little time with her but at this point a lot of us just have to sit back and just wait," Victoria said.

Carolyn worked as a dialysis nurse. Her family said she may have to be in the hospital for at least one month. They have set up a gofundme account to help with medical expenses and to buy back-to-school clothes for the children.