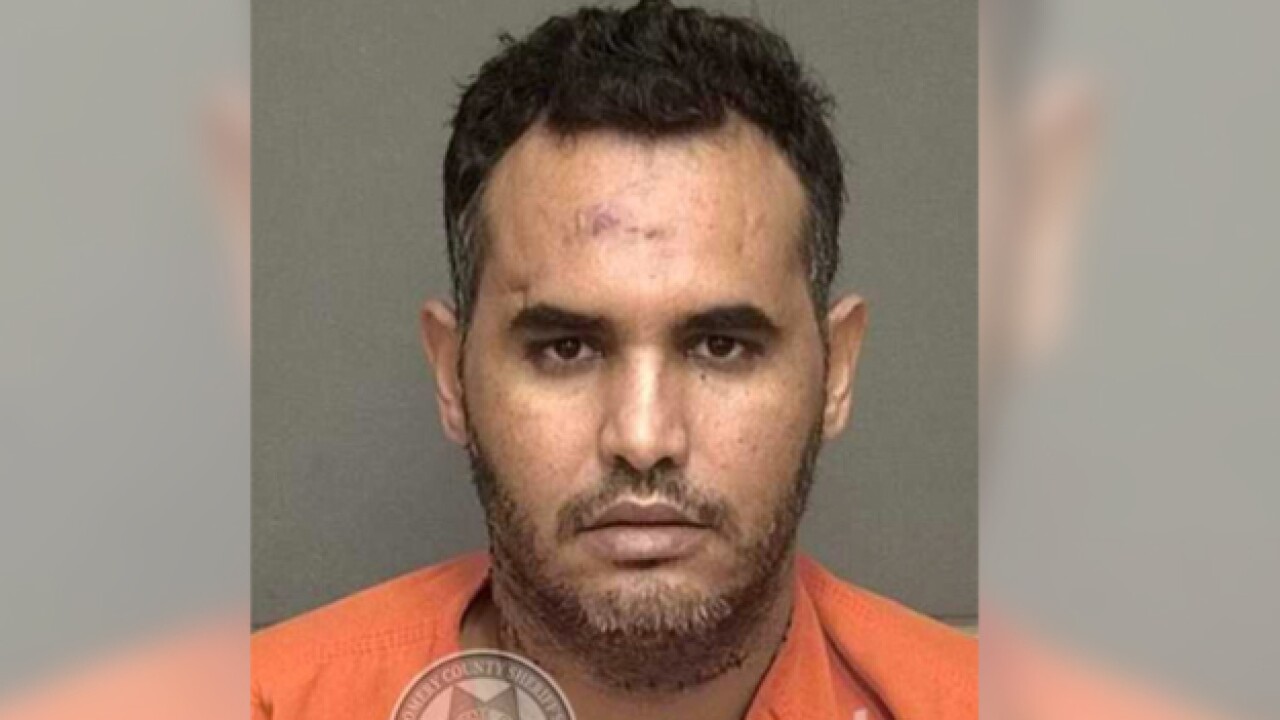 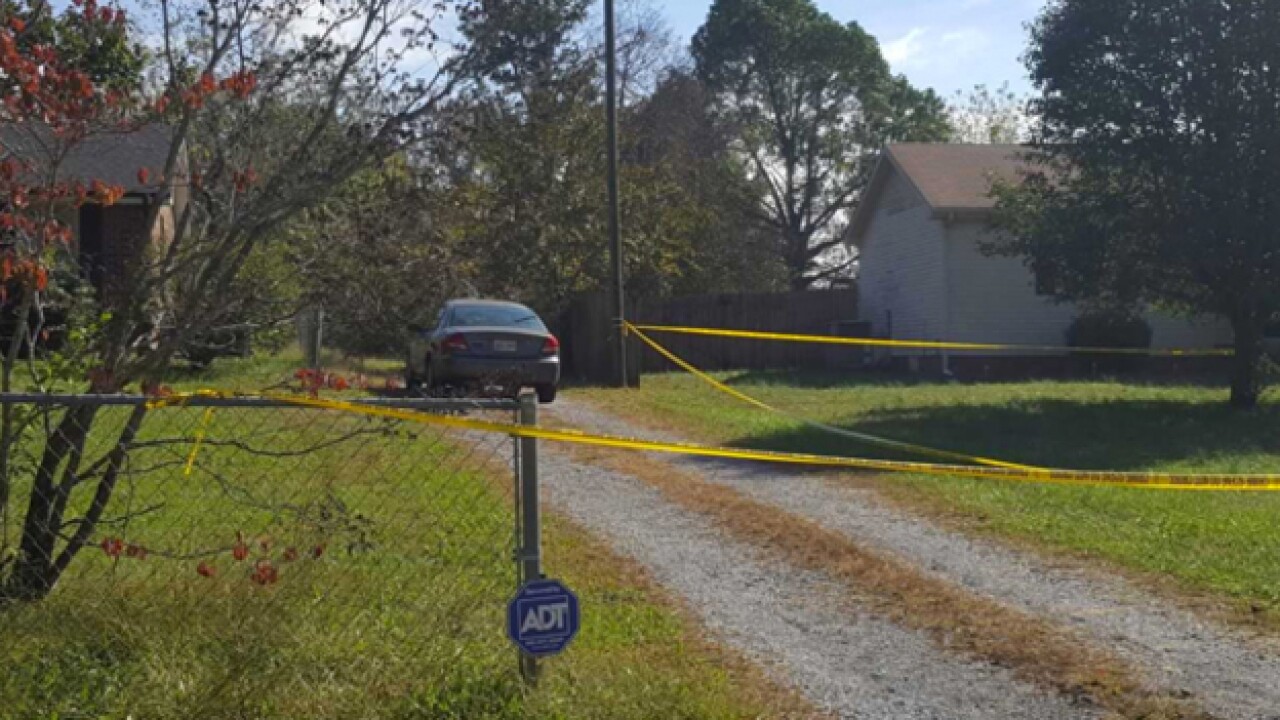 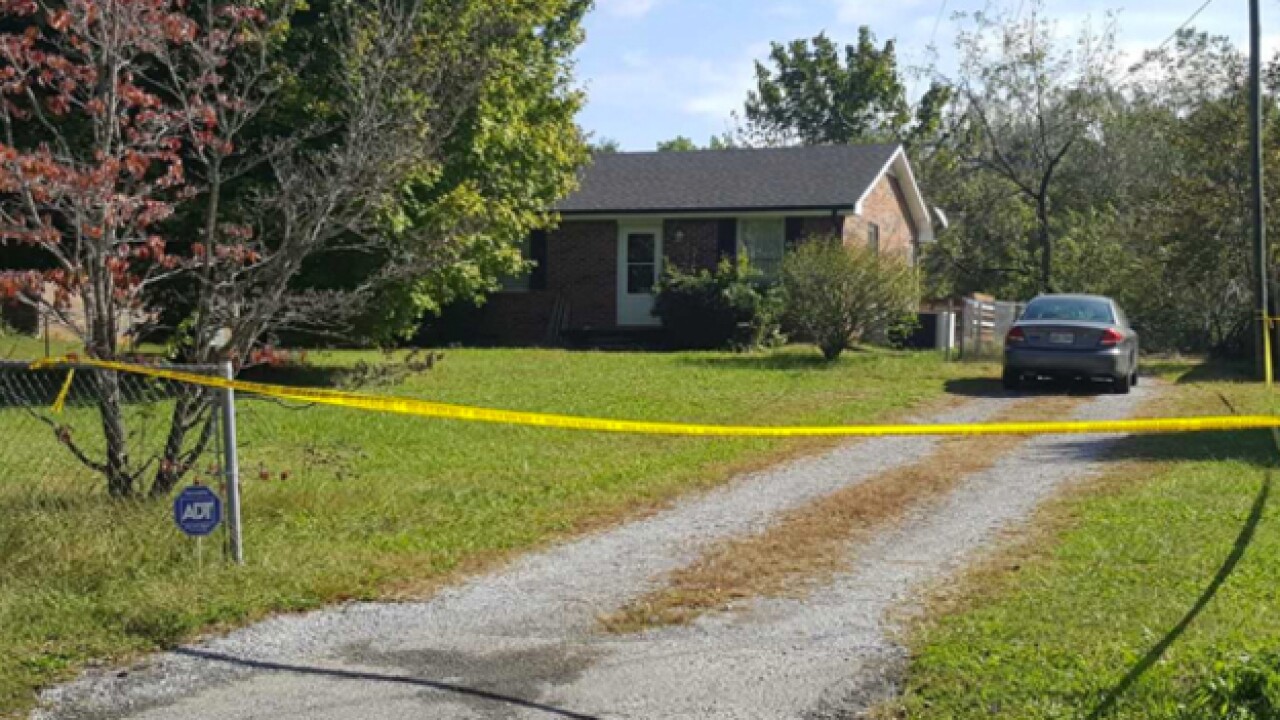 A Clarksville man allegedly stabbed his ex-wife to death then stabbed himself.

According Clarksville Police officials, it happened on Oct. 20, around 5 a.m. at a home on the 500 block of Bellamy Lane.

They determined that the pair got into physical altercation during which Chanane sustained her injuries.

A blood stained knife found inside of the home near the suspect which appeared to have been used during the attack and consistent with the victim’s injuries.

They weren't currently living together, and had a prior history of domestic violence in another jurisdiction.

Hamid Houbbadi was taken into custody and treated at a Nashville hospital for his injuries. Once discharged, he was charged with Criminal Homicide.