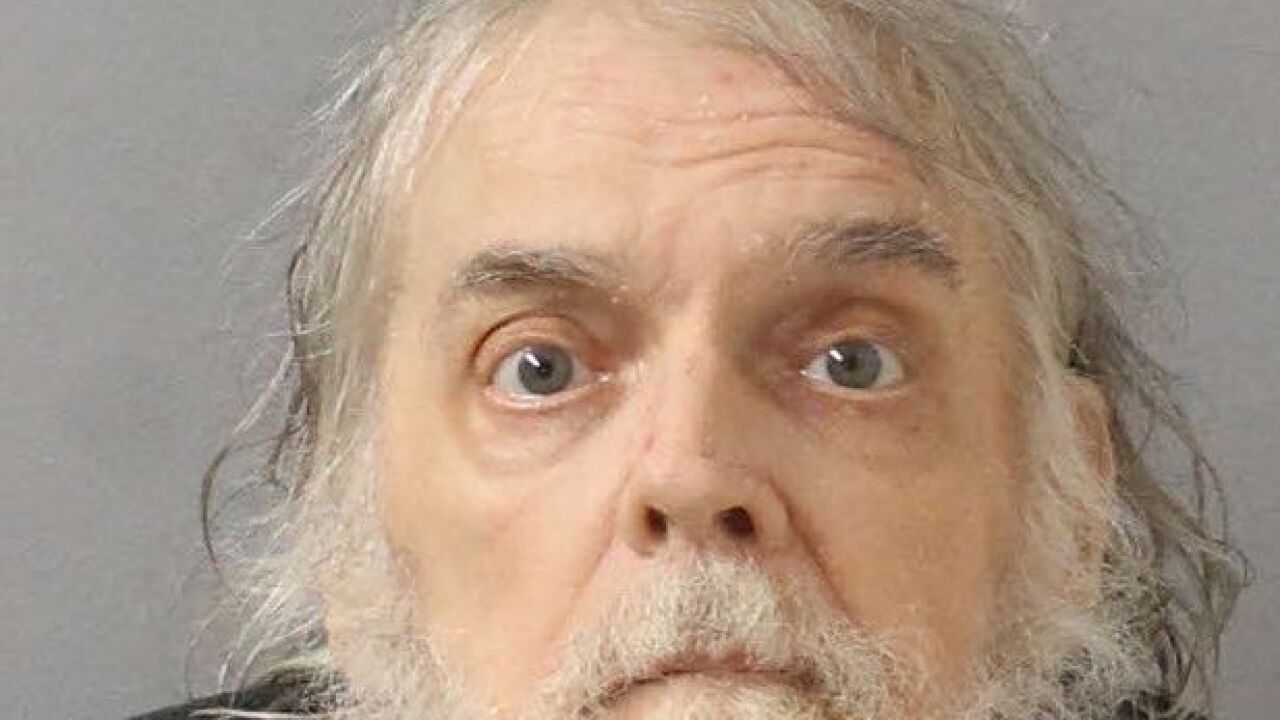 NASHVILLE, Tenn. (WTVF) — A Nashville man was arrested after his wife was found with extensive injuries while lying in her own urine and feces in their home.

According to police, Nashville patrol units received a call to check a home on the 600 block of Shady Lane Thursday. The Nashville Fire (NFD) and Police Departments responded.

When they arrived, Earl Delzell was found in the front yard. NFD inspected the home and found Delzell's wife in the back bedroom of the home. She was lying in their bed in her own urine and feces. Multiple bruises could also be seen on her.

In addition to a strong smell of urine throughout, the home was said to be in deplorable condition.

Delzell's wife was transported to the hospital. The medical staff there found she had broken her left forearm, as well as a stage 2 ulcer on her backside. She had bruises up and down her arms, legs, and on her face, with a giant, festering bruise on her left shoulder.

The medical staff at the hospital also noticed dried blood on the end of Delzell's cane. When they asked where the blood came from, he shouted, "I didn't hit anybody."

The arresting officer said he tried to interview Delzell, but he was uncooperative. Despite that, Delzell told the officer that his wife took a tumble.

The injuries on Delzell's wife were determined to have not been caused by any fall, and Delzell was arrested for aggravated assault with a deadly weapon. His bond was set at $30,000.