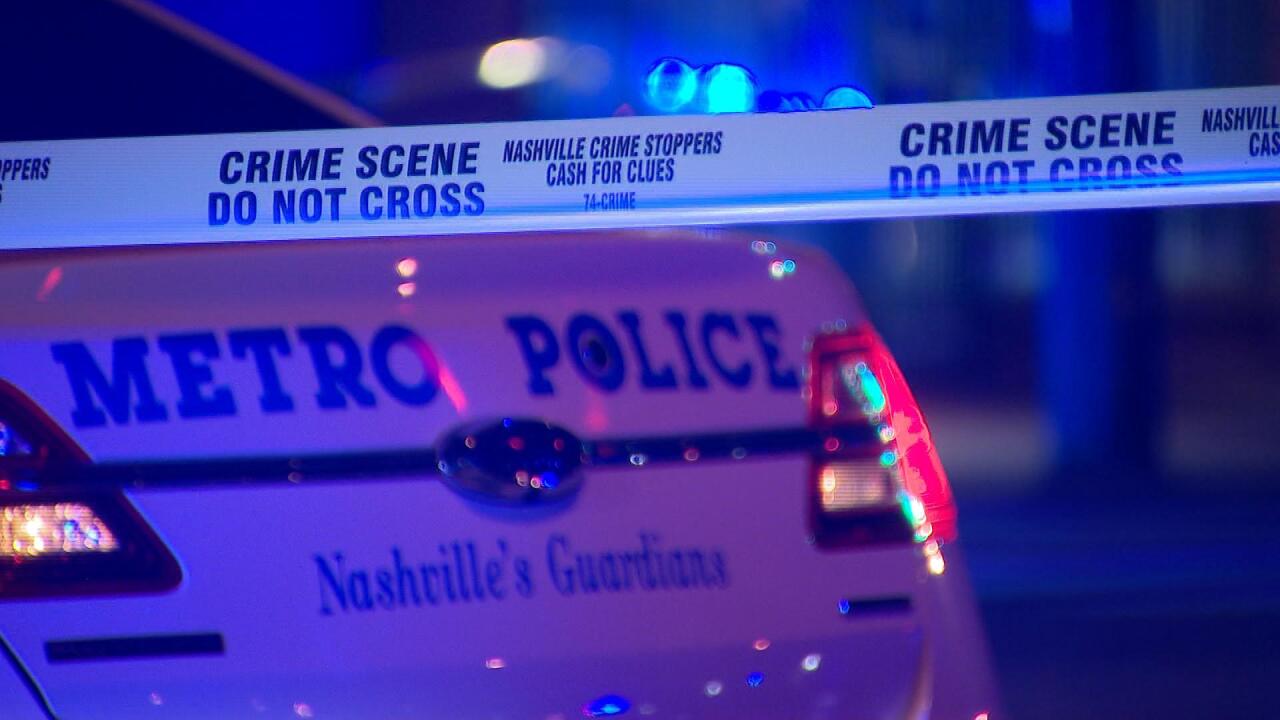 NASHVILLE, Tenn. (WTVF) — Police have arrested one of the suspects for a 2019 murder in the Hadley Park neighborhood.

Metro Police arrested Dvontay Hyde, 28, at a home on Brickdale Lane Thursday night. He is charged with killing Robert Shields, 38, outside the Elks Lodge on Jefferson Street on April 28 last year.

Officials say Shields was shot while leaving the lodge that morning, carrying money from a Saturday night party.

Anyone with information about Jones should contact Crime Stoppers at 615-742-7463.