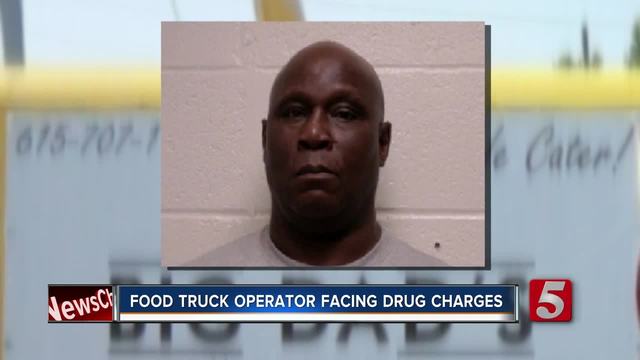 A Springfield food truck operator has been arrested after police say he sold cocaine from his truck. 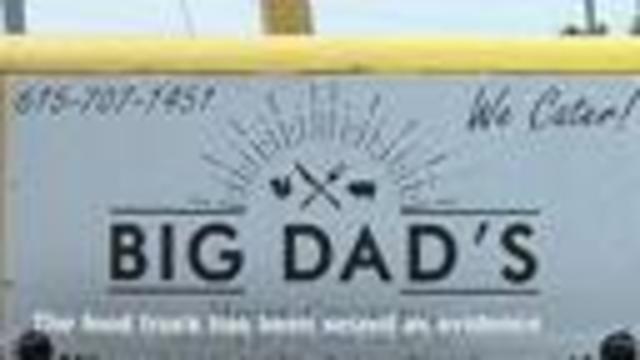 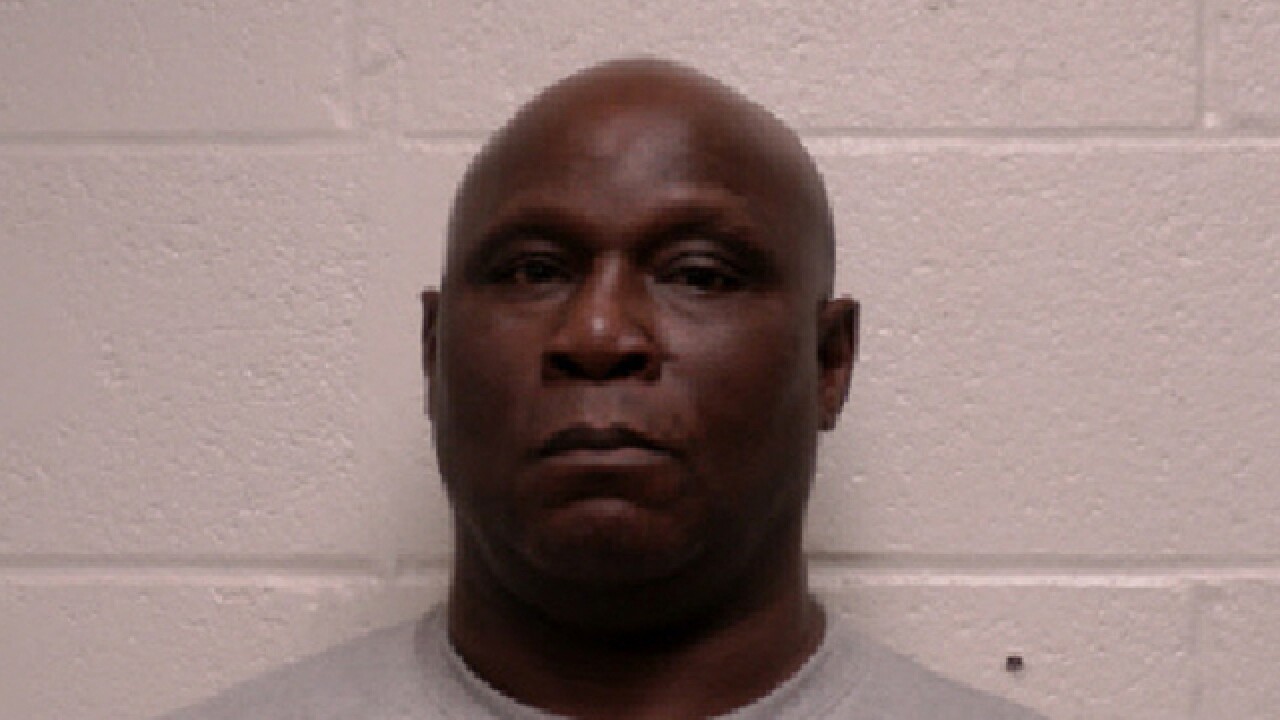 A Springfield food truck operator has been arrested after police say he sold cocaine from his truck.

Jones was indicted by a grand jury. He bonded out of jail Thursday. His food truck was also seized as part of the investigation.

The investigation was a joint effort conducted by the Robertson County Sheriff’s Office and narcotics officers from the Springfield Police Department.

“It was a shock to us, what we found out,” said Det. Houston Evans, with the Springfield Police Department.  “I’m sure everyone else who heard about this is shocked, as well.”

Det. Evans said the investigation started in June of 2017.  It found cocaine was stored on the food truck, and a transaction did happen at the truck.

“We are doing our best, along with the Sheriff’s Office to keep this stuff off the streets,” said Det. Evans.

The red and yellow “Big Dad” food truck was well-known in Springfield for its home-cooking style food.  Residents said it was often parked in the Stewart Williams furniture store parking lot off Memorial Boulevard, and attracted customers from the surrounding businesses.  The parking lot is also near the police department and sheriff’s office.  It is currently the only food truck in the city.

Regular customers said they never saw any suspicious activity around the food truck.  Many said the food was very popular.

“My first thought, was it’s hard to believe,” said Jaybo Bilbrey, who works as a Transmission Technician at Transmission Exchange.  “I loved his food.  I’m sorry he’s gone.”

Bilbrey works across the street from the parking lot where the Big Dad food truck would often set up shop several days a week.  He said news of the operator’s arrest was surprising.

“You would never know anything was going on,” said Bilbrey.

Jones is scheduled to appear in Robertson County Circuit Court on Mar. 15.