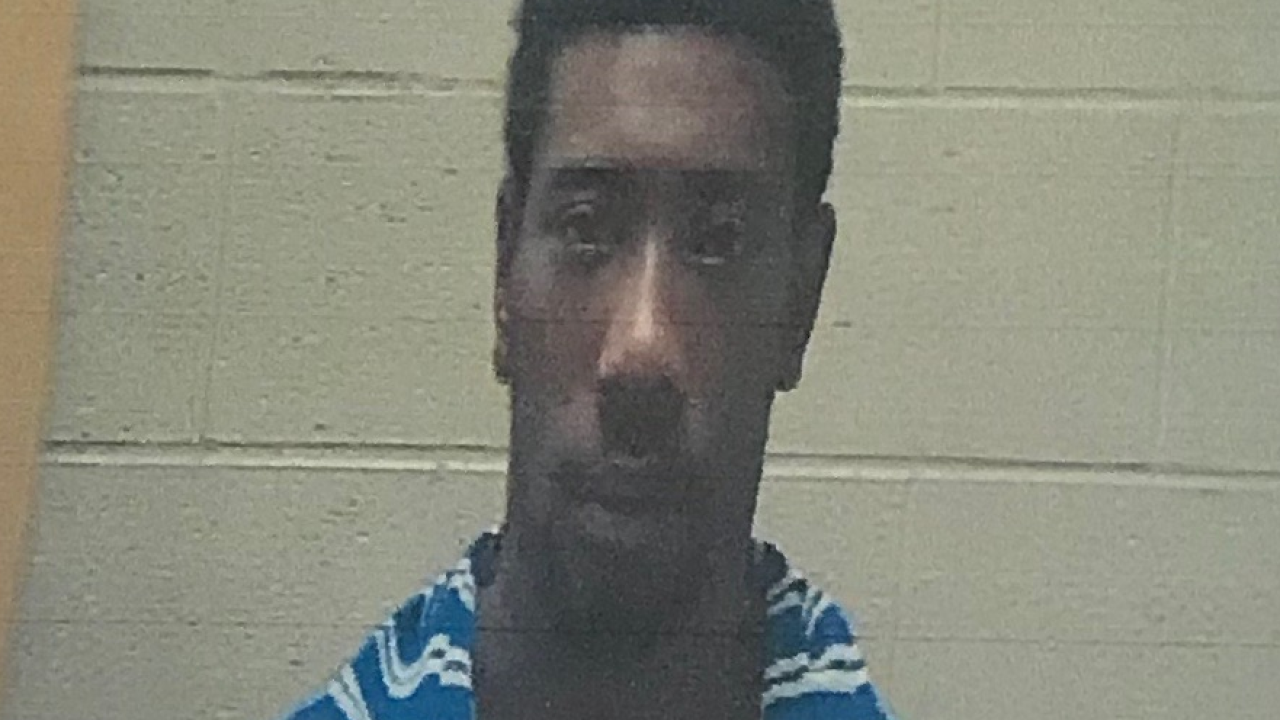 TULLAHOMA, Tenn. (WTVF) — Agents with the Tennessee Bureau of Investigation arrested a Tullahoma man in connection to the recent, suspected drug-related deaths of two people.

Isaiah Kalil Clark was identified as the person responsible for distributing controlled substances, identified as containing fentanyl, to the victims, which is believed to have caused their deaths.

The Coffee County Grand Jury returned indicted Clark on two counts of Second Degree Murder and two counts of Sale of a Schedule II Controlled Substance. On Friday, following a brief foot pursuit, authorities arrested Clark and booked him into the Coffee County Jail, where, at the time of this release, he was being held on $200,000 bond.