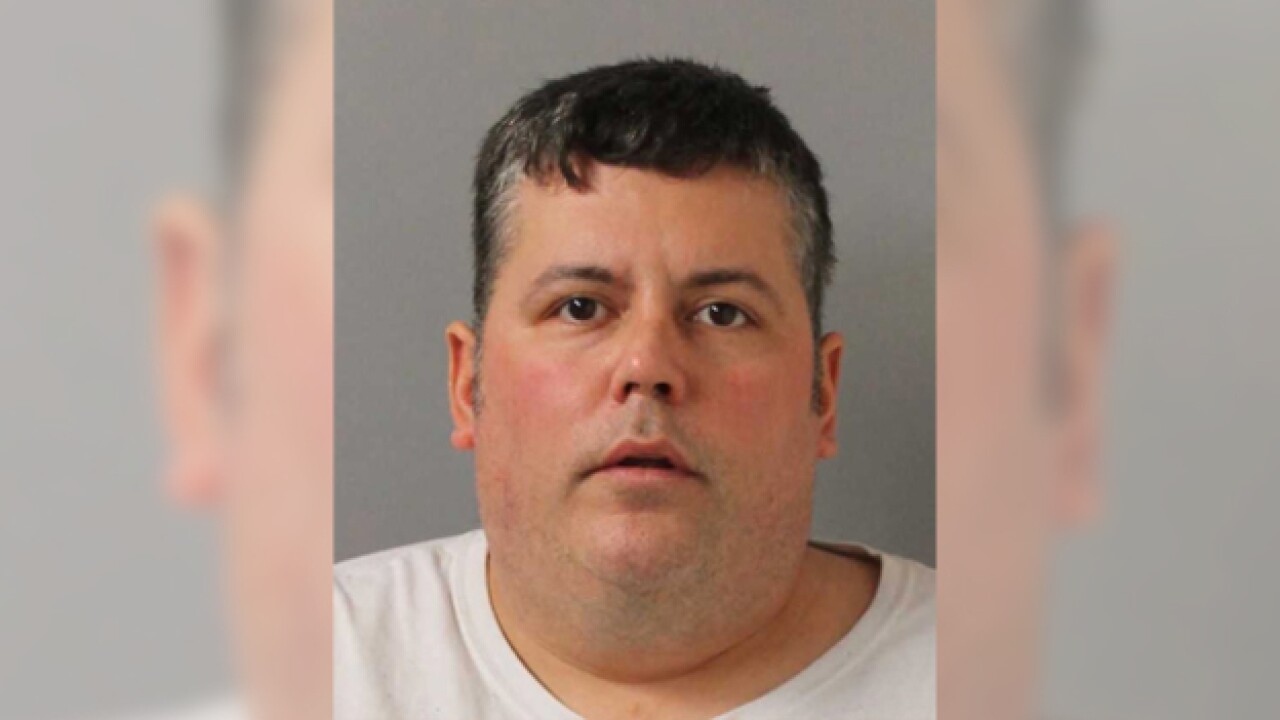 A man was arrested after pulling his gun on another driver in a road rage argument in Goodlettsville.

According to what witnesses told police, Mark A. Cooper was driving behind the victims, swerving to try to get around them.

Once he passed their vehicle the drivers said he then slowed down, pulled out a gun and even racked a round into the chamber while yelling at them.

Once with police, Cooper admitted to pulling the gun in an effort to scare the other drivers and make them go away.

He was charged with two counts of aggravated assault.