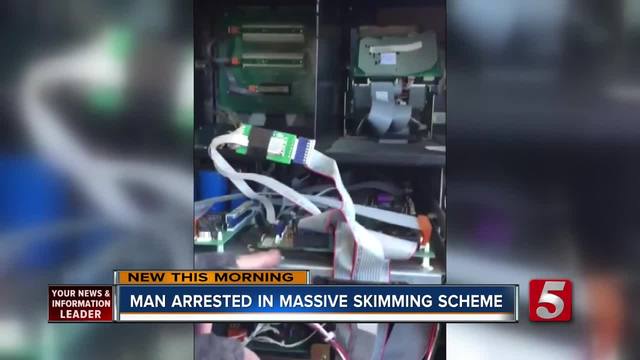 Metro Nashville police arrested one suspect and are looking for a second suspect in connection with an identity theft trafficking ring involving credit card skimmers. 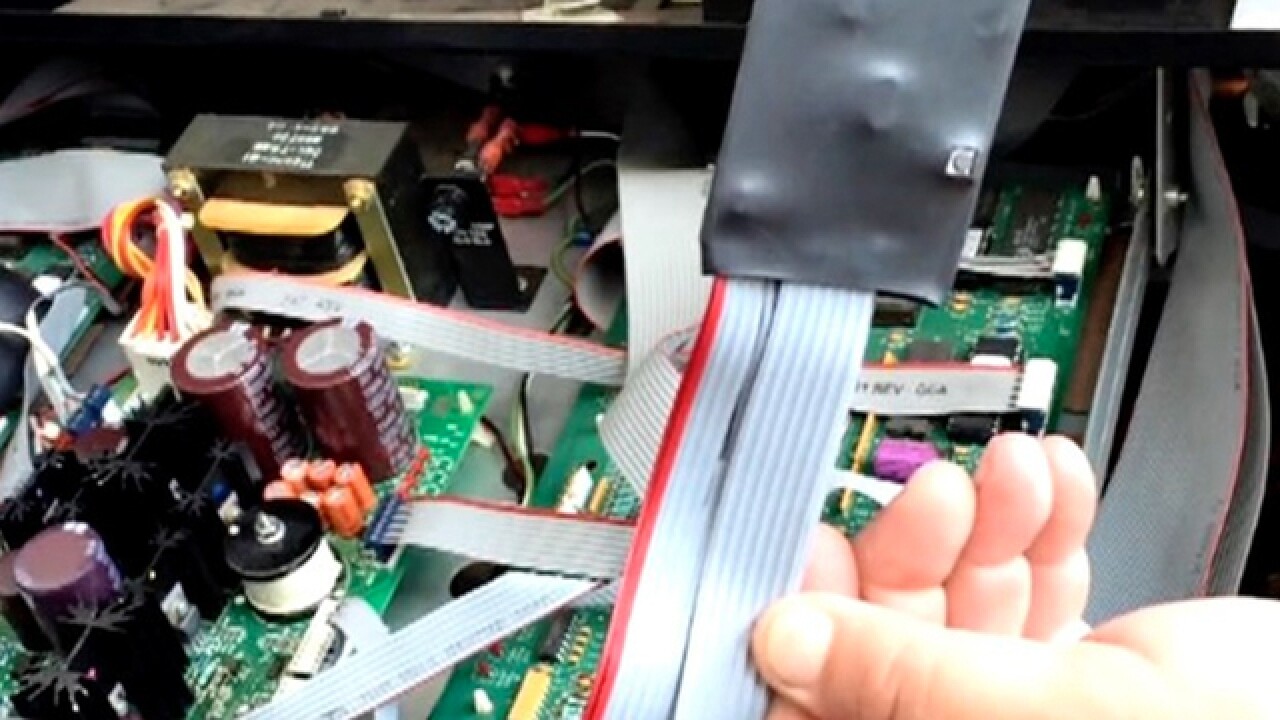 One suspect has been arrested and authorities have been looking for a second suspect in connection with an identity theft trafficking ring involving credit card skimmers.

Karrell Fabra was arrested Thursday night on charges of identity theft trafficking and theft of more than $10,000 of merchandise in connection with the stolen credit card case.

According to Fabra's arrest affidavit, investigators from the United States General Service Administration caught on to the scheme in early December 2017.

The investigators' review found suspicious transactions from four U.S. Government Wright Express credit cards that had been used to purchase at total of $4,279 worth of diesel gas in the Nashville area. Upon further review, investigators found four other credit cards with similar, suspicious transactions that had been taken from both citizens and agencies like the Tennessee Department of Children's Services.

Those transactions totaled another $4,398.

In all, investigators said they believe Fabra used stolen credit cards to steal more than $10,000 worth of diesel; however, the alleged scheme didn't stop there.

According to arrest records, investigators believe Fabra would take the diesel to an address on Dickerson Pike to be stored. Investigators said they witnessed another man using the diesel to fuel his commercial vehicle operations. They're still looking for the second man in the case.