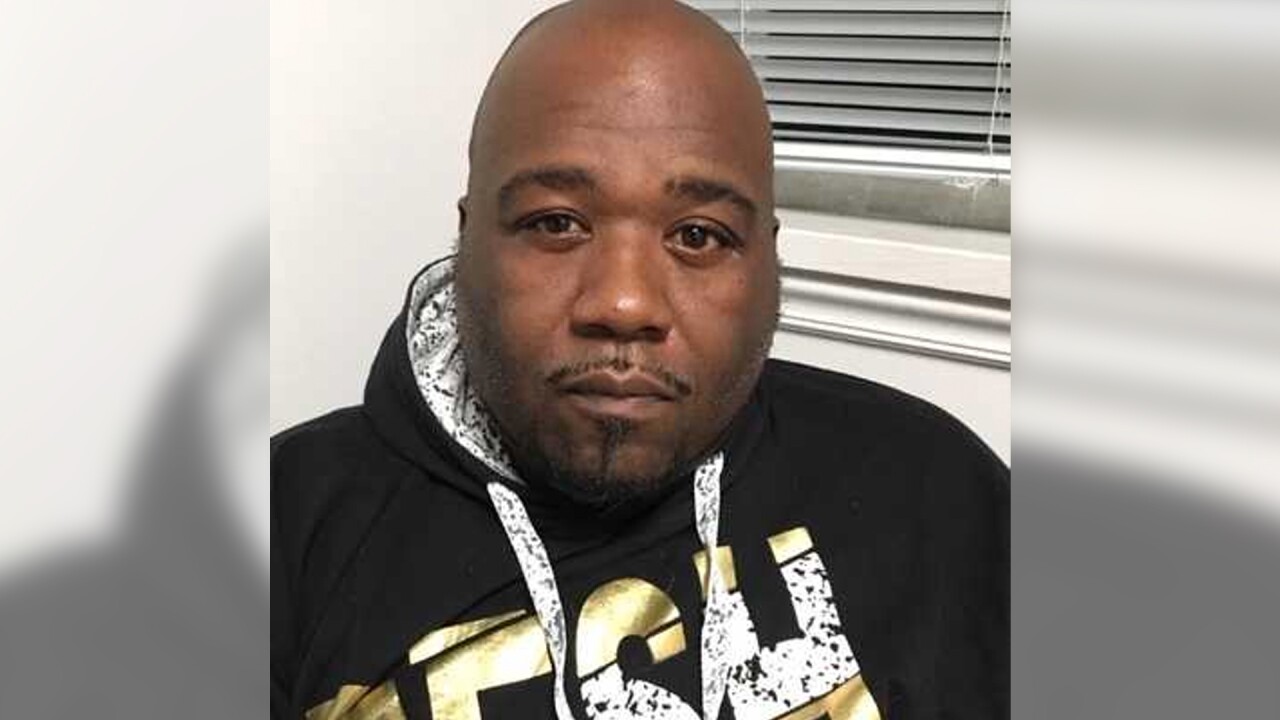 Copyright 2019 Scripps Media, Inc. All rights reserved. This material may not be published, broadcast, rewritten, or redistributed.
Terrence Lamont Malone

MCMINNVILLE, Tenn. (WTVF) — A McMinnville man was arrested and charged with murder in connection to a deadly burglary.

On Sunday, officers arrested Terrence Lamont Malone. He was charged with one county of felony murder and one county of especially aggravated burglary.

According to officials, Darius Michael Bishop was shot and killed Friday on Lind Street. Police say Bishop was at home with several other people when two masked men forced their way through the front door.

A joint investigation with Special Agents from the Tennessee Bureau of Investigation and investigators with the McMinnville Police Department and the 31st District Attorney General’s Office has resulted in the arrest of a McMinnville man on a murder charge. Bishop was shot when he confronted them. He was transported to an area hospital, where he later died.

Malone was booked into the Warren County Jail, where his bond was set at $1,500,000. The investigation is still ongoing.