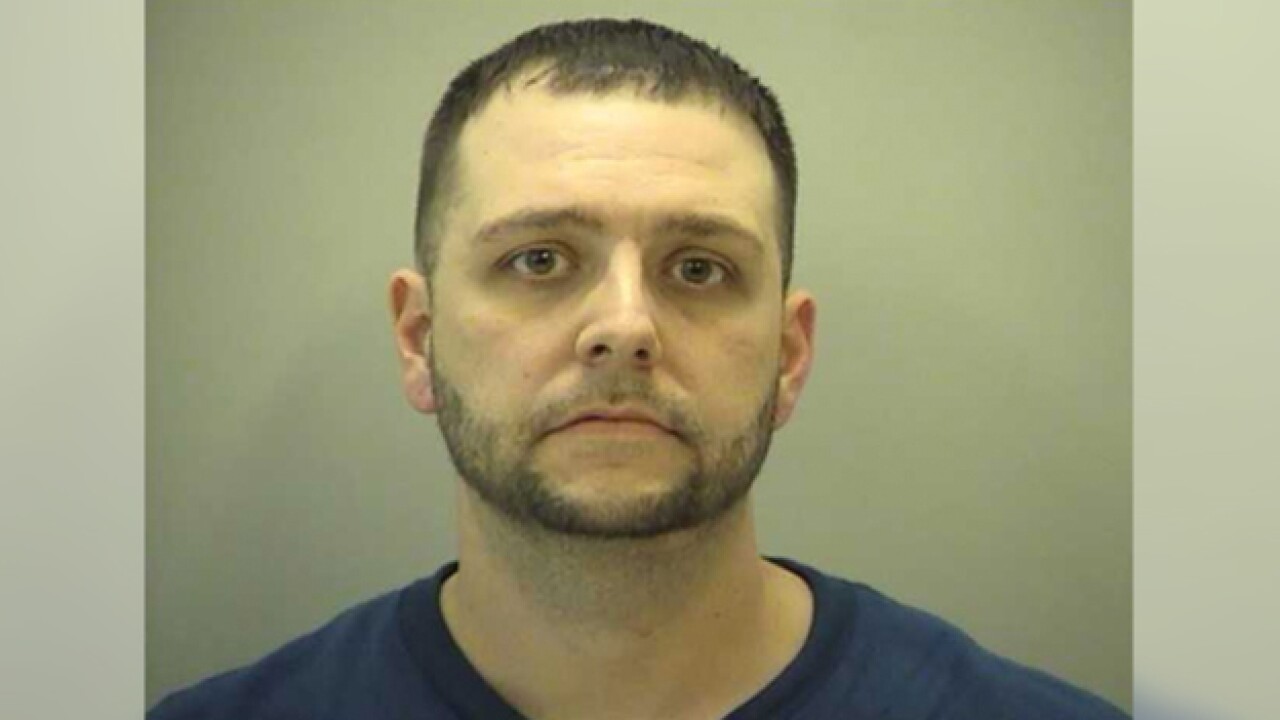 A Mt. Juliet man was charged with child abuse after he was caught on camera hitting and kicking a 6-year-old child.

Wilson County deputies responded to the report of child abuse at a home on the 3800 Block of Nonaville Road.

The video also showed the child run into a room to hide in the corner from Dickens who entered the room behind him. That's when he, once again, hit the boy in the face with an open hand and kicked him in the abdomen area.

On September 30, deputies obtained warrants charging Dickens with child abuse and neglect. They also seized two rifles from the home due to the nature of the incident.

The child was transported by Wilson Emergency Management Agency to a hospital. A DCS referral was also made.