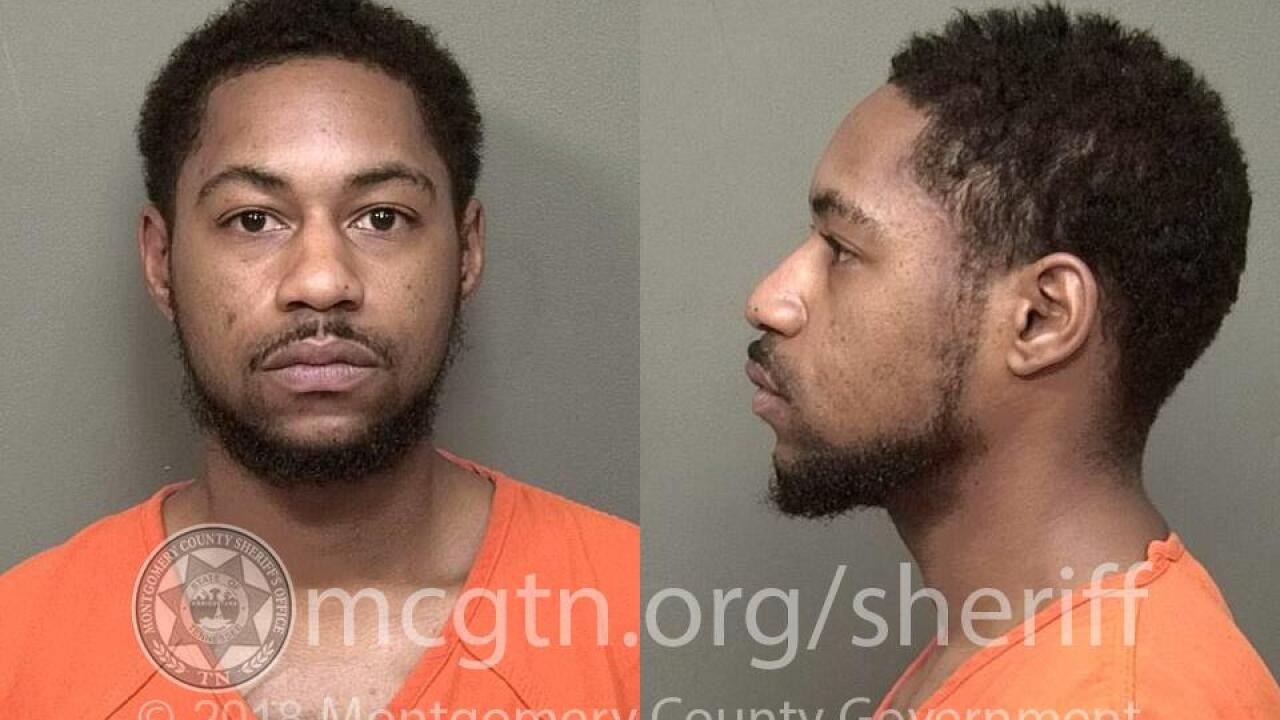 CLARKSVILLE, Tenn. (WTVF) — A man has been arrested after pointing a gun at other drivers while traveling on I-24 this past week with a child in the front seat of the car.

Officers were made aware Saturday afternoon a man was driving on I-24 in Clarksville and pointing a gun at other drivers.

The car left the interstate at Exit 8.

Officers were able to locate the vehicle and pull it over on Warfield Blvd.

Inside the car, police found a gun, marijuana, drug paraphernalia and a child sitting in the front seat.

Smith is charged with aggravated assault, child abuse and neglect and drug charges.

He has been booked in the Montgomery County Jail.