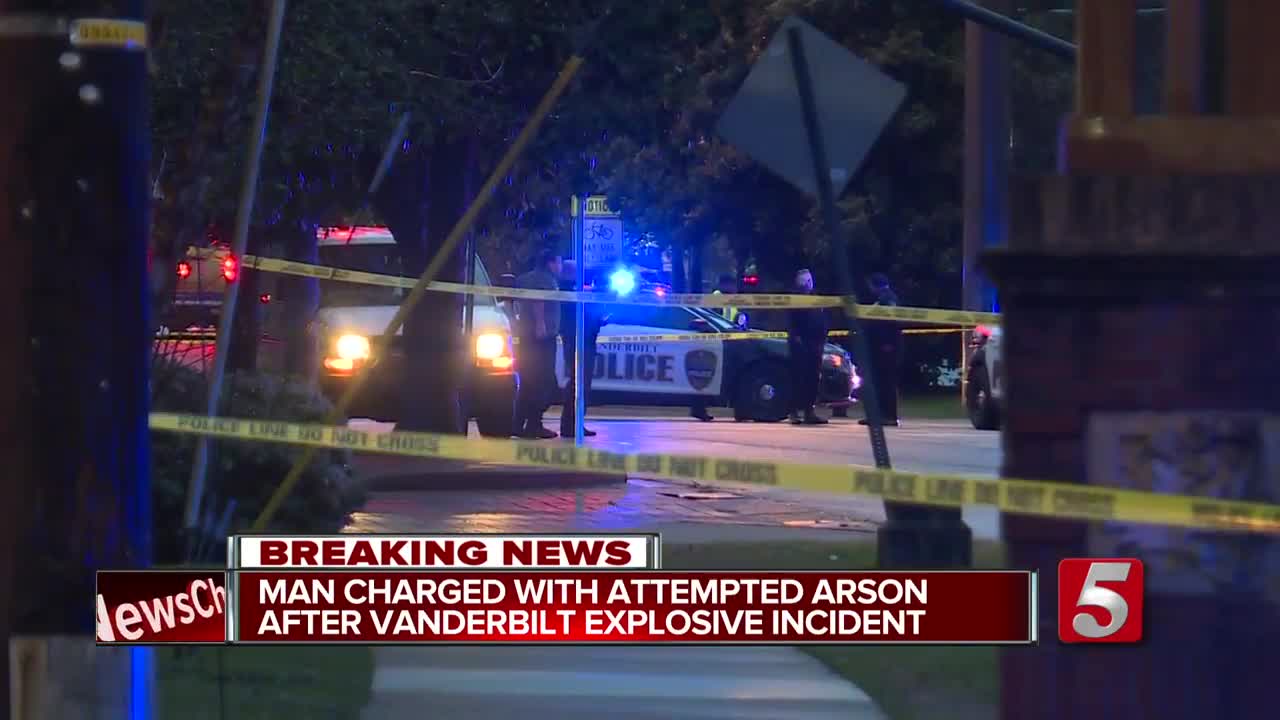 Police have arrested a suspect after a suspicious device was found in a parking garage at Monroe Carell Jr. Children's Hospital at Vanderbilt. 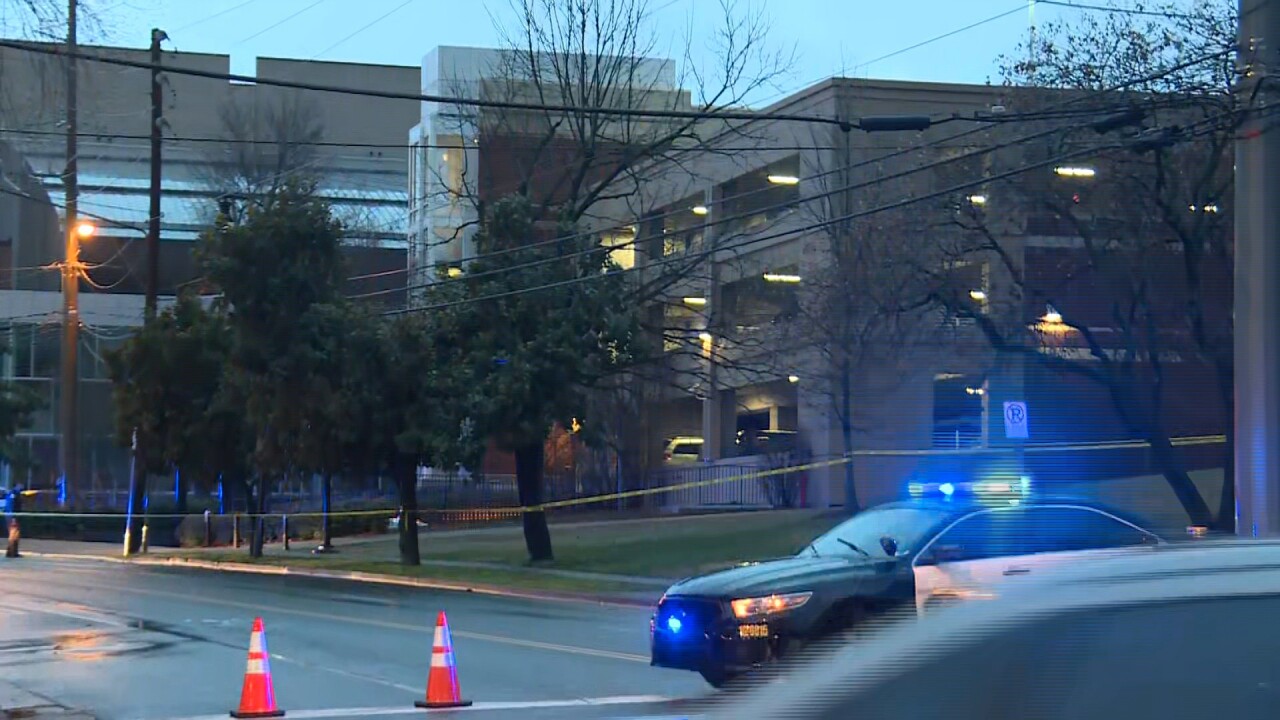 NASHVILLE, Tenn. (WTVF) — Police have arrested a suspect after a suspicious device was found in a parking garage at Monroe Carell Jr. Children's Hospital at Vanderbilt.

According to an affidavit from Metro Nashville police, 60-year-old David Hartgrove has been charged with attempted arson and aggravated criminal trespassing.

Police said a copper wire was found in a gas tank of a pickup truck. The other end of the wire was plugged into an outlet.

The police report said Hartgrove was seen on surveillance video unraveling the wire and going to the outlet. He ran out of the garage, came back and tried to hide behind a wall. Police said he touched the outlet before running out of the garage. He reportedly did this twice.

Officers later spotted him on 21st Avenue near Edgehill wearing the same clothing. He identified himself as being the person seen on surveillance.