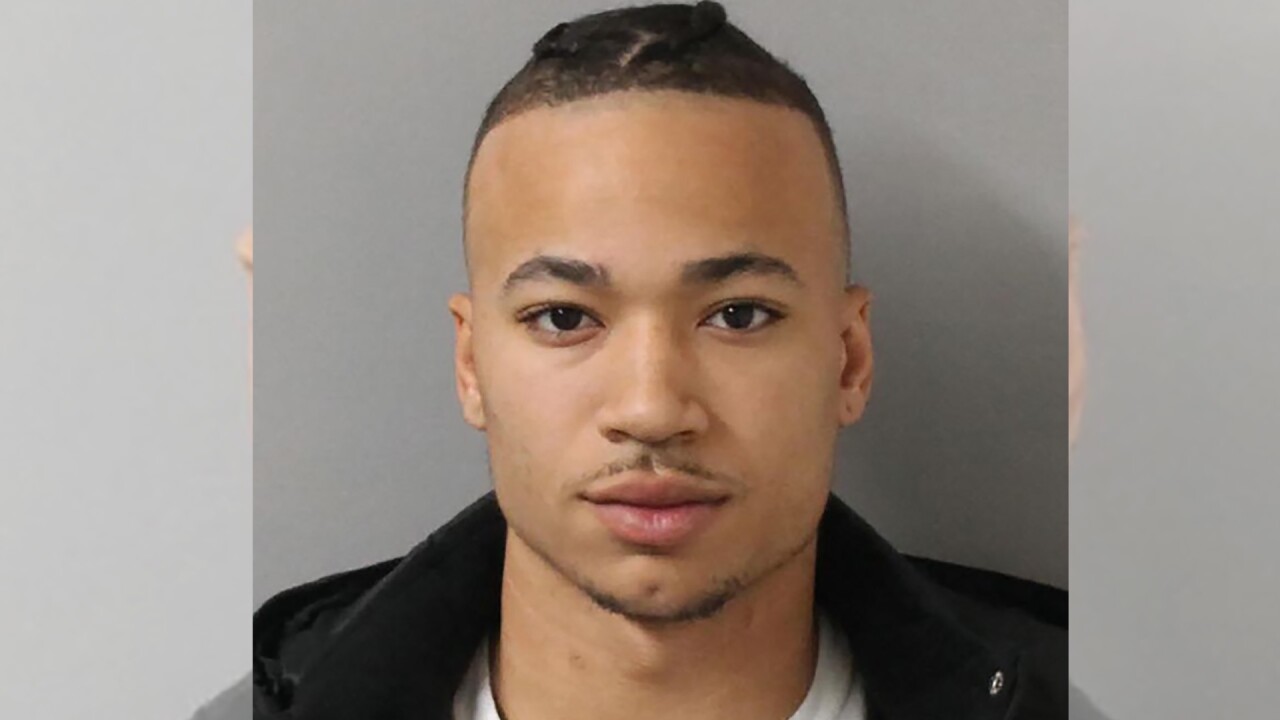 NASHVILLE, Tenn. (WTVF) — A man has been arrested on a felony murder charge for the role he played in the Preakness Apartments shooting on Saturday that resulted in the death of two men.

JaSean McKissack, 20, allegedly set up the intended drug ripoff that led to a fatal shooting of his friend and another man on the 600 block of Murfreesboro Pike.

According to witnesses, Tyler Bradley and Tori Murphy agreed to meet in the parking lot of the apartment complex to make a drug transaction. Things took a turn, however, when Murphy reportedly tried to rob Bradley and both men were killed in subsequent gunfire.

The investigation later showed that McKissack and Murphy arranged for Bradley to come to the apartment complex to sell them marijuana.

McKissack later told police that he and Murphy were already planning on robbing Bradley of the marijuana rather than paying him.

When Bradley arrived at the complex and began walking toward the apartment with McKissack, Murphy approached then from behind with a gun. When Bradley turned and spotted Murphy, he drew his own pistol and the two men both shot, fatally wounding one another.

Both men were transported to nearby medical centers where they later died.