Man Charged For Sparking Incident That Led To Fatal Crash 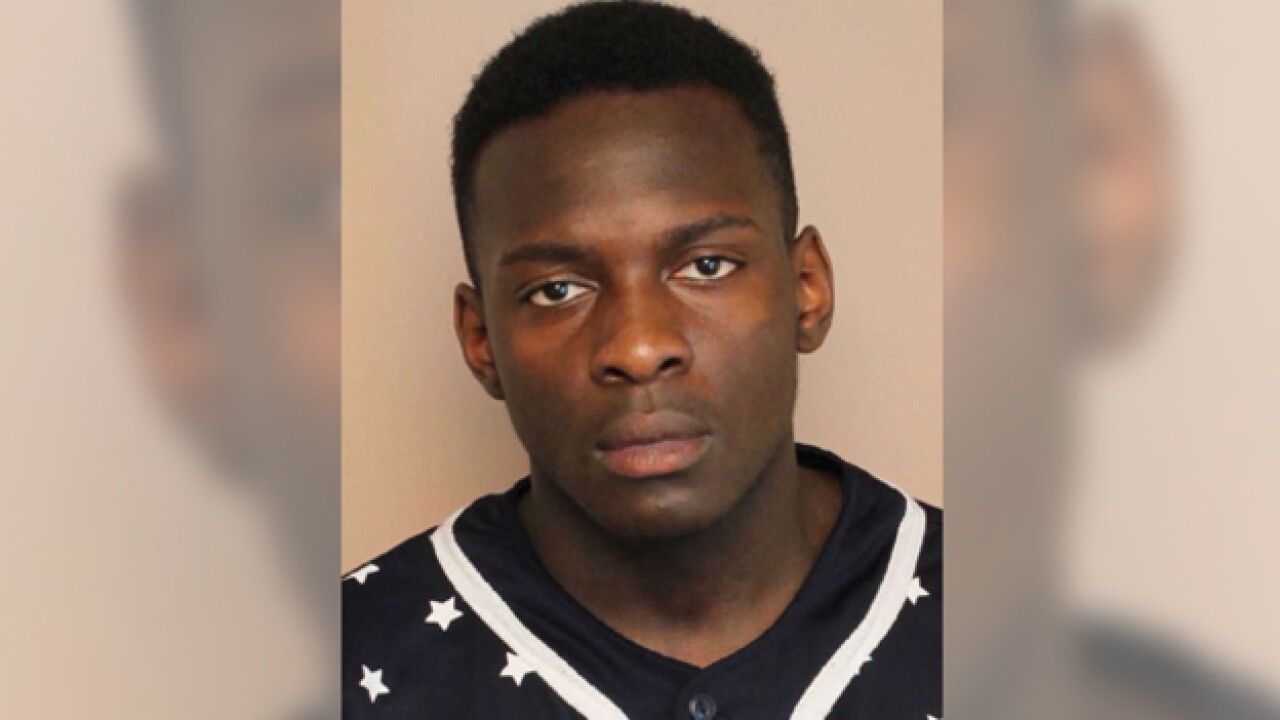 A grand jury indicted an 18-year-old on a 1st degree murder charge for the March 11 fatal head-on collision on Knight Drive in Nashville.

Police say the incident was started by an argument over a social media post. That argument was between 18-year-old Asben Chapman, who allegedly fired shots at 19-year-old Tronyesha Armstrong.

Armstron fled the area because of the shooting but while getting away traveled across the center line on Knight Drive into southbound lane in a curve, hitting a 2005 Honda Civic.

The driver of the Honda, 52-year-old Robin Jenkins, died at the scene.

Asben Chapman was the gunman who fired shots at Armstrong and her passenger, causing the fatal crash. Chapman is currently jailed in Coffee County on unrelated charges.