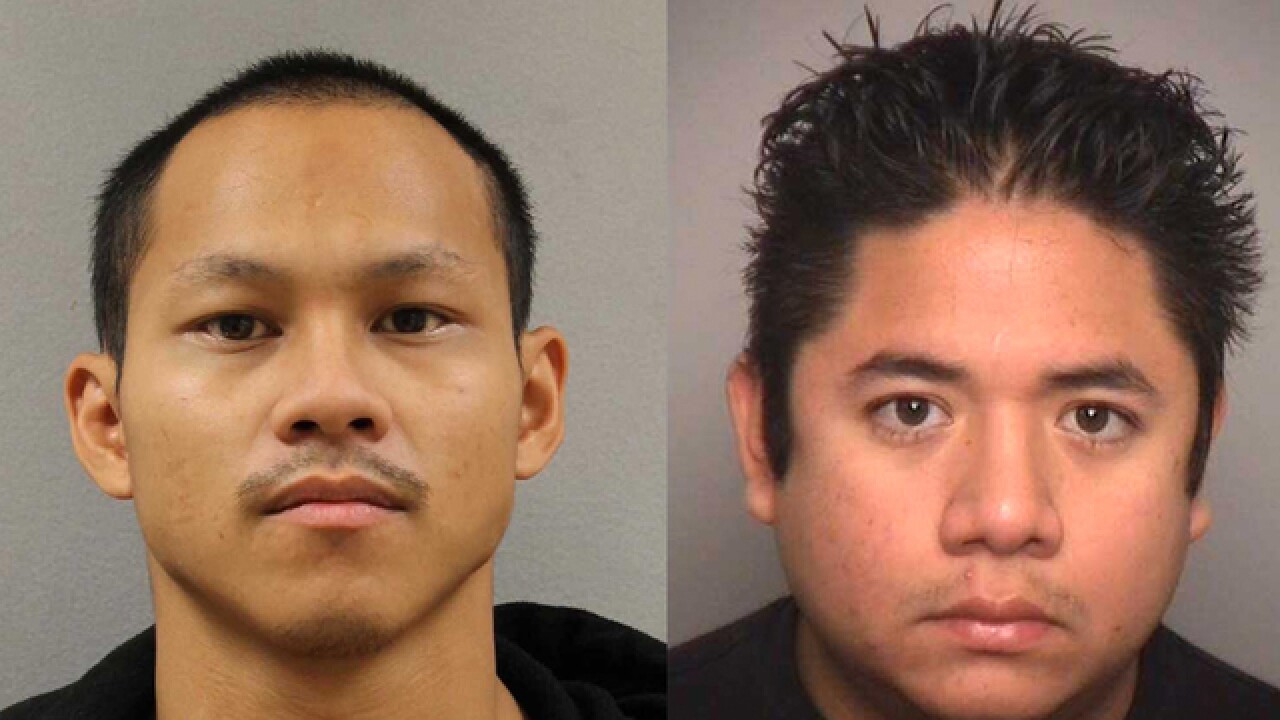 Copyright 2018 Scripps Media, Inc. All rights reserved. This material may not be published, broadcast, rewritten, or redistributed.
&lt;p&gt;Police say Adam Saysongkham (left) has been charged in the 2007 shooting death of Jose Miguel Avendano (right). &lt;/p&gt;

A man has been charged in connection with the killing of a South Nashville man from more than 10-years-ago.

Metro Nashville Police said Tuesday morning that cold case detectives filed a criminal homicide charge in Juvenile Court against Adam Saysongkham. He was 17 at the time of the fatal shooting.

Police said Avendano was shot in the neck at 3 a.m. on April 18, 2007, while looking out his bedroom window in response to gunfire in the parking lot of his apartment complex on Linbar Drive.

About an hour before the shooting, two other residents caught two men trying to break into a Honda Civic parked in front of the E building.

According to police, a confrontation and brief scuffle took place and the car burglars, one of whom is alleged to have been Saysongkham, got away.

Saysongkham allegedly returned and fired shots into building E.  A round traveled through the bedroom window of Avendano’s lower-level apartment and struck him in the neck.

Police said neither Avendano nor anyone living above him were connected to the Honda or the earlier confrontation involving the car burglary.

Saysongkham is already incarcerated for a 2010 aggravated robbery in Rutherford County.