Man charged in connection to 1996 disappearance of Cayce McDaniel 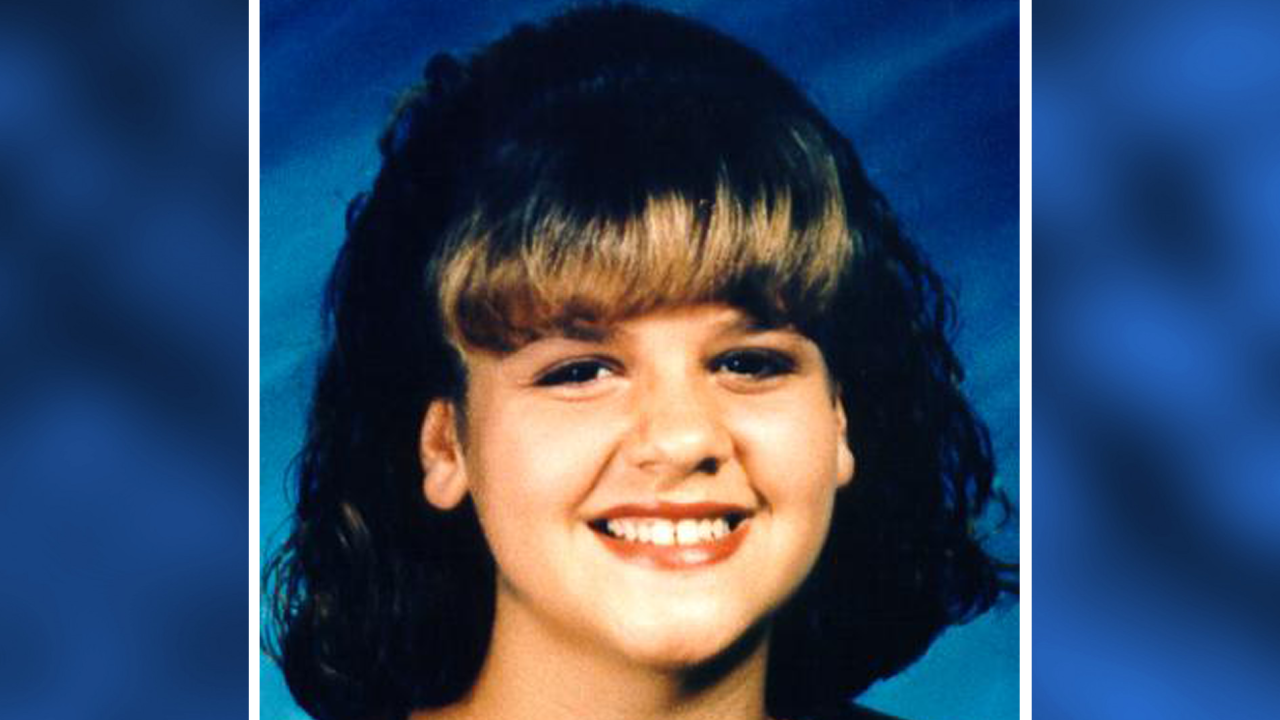 MILAN, Tenn. (AP) — A Tennessee prosecutor says charges have been filed in the disappearance 23 years ago of a 14-year-old girl.

The Jackson Sun reports Gibson County District Attorney Garry Brown said in a statement that a grand jury indicted Finis "Pete" Ewin Hill last week on charges of murder and rape in connection to the disappearance of Cayce McDaniel.

Police reports say McDaniel's mother reported her missing in 1996 when she returned home from a party to find the back door open and her daughter gone.

Brown says Hill is in federal custody on an unrelated charge. The attorney listed in the federal case didn't immediately return a call seeking comment.