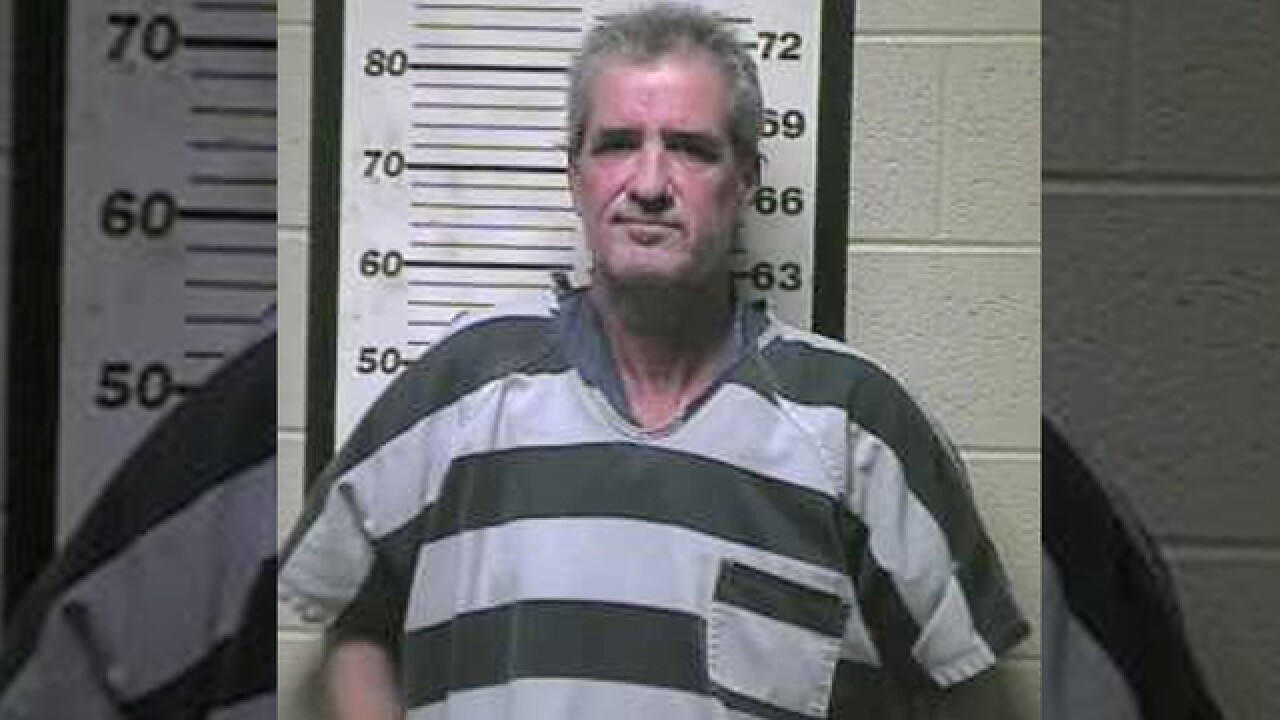 Agents with the Tennessee Bureau of Investigation arrested a Yuma man in the death of his neighbor.

Reports stated the TBI joined the investigation with the Carroll County Sheriff’s Office on Friday after authorities found the body of a 64-year-old man on a railroad easement near his School House Road property.

The victim, identified as Ben Cole Birdwell, had reportedly been shot.

His neighbor, identified as 59-year-old David Anderson, was arrested in connection to the death.

Anderson was taken into custody and charged with second degree murder and tampering with evidence. He was booked into the Carroll County Jail where he was being held on a $150,000 bond.