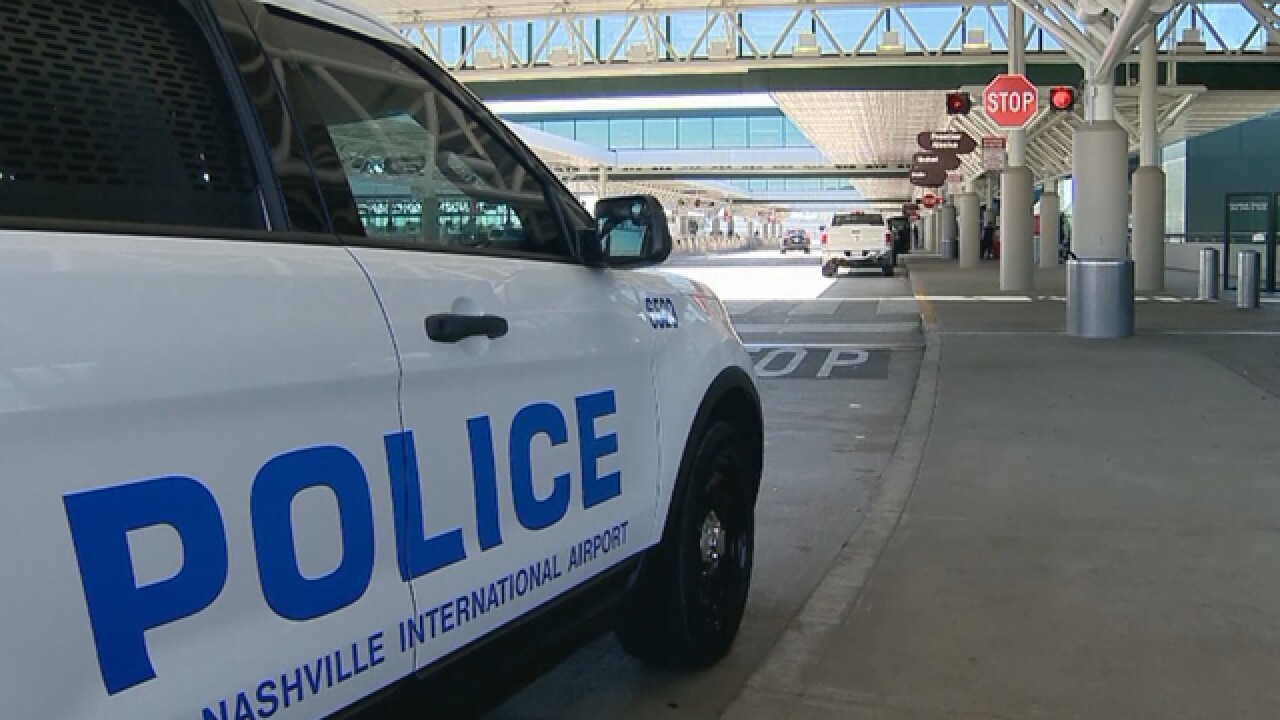 NASHVILLE, Tenn. (WTVF) — Police have arrested and charged a man with aggravated assault after he was involved in three different altercations at the Nashville International Airport on Sunday.

According to authorities, the three victims, all who work as limo drivers for Signature Transportation, stated that the suspect Alexander Schuster, 48, in the midst of an altercation with them, brandished an airsoft replica of a handgun. The victims stated that Schuster then shot at all three of them, one of which he hit in the leg.

Airport police searched for Schuster on the premises until an airport employee reported seeing Schuster's Dodge Journey SUV drive by on the third level of the terminal.

Within a few minutes, the vehicle was located by police and Schuster was taken into custody.

Schuster is now facing 3 counts of aggravated assault and is being held on a $25,000 bond.