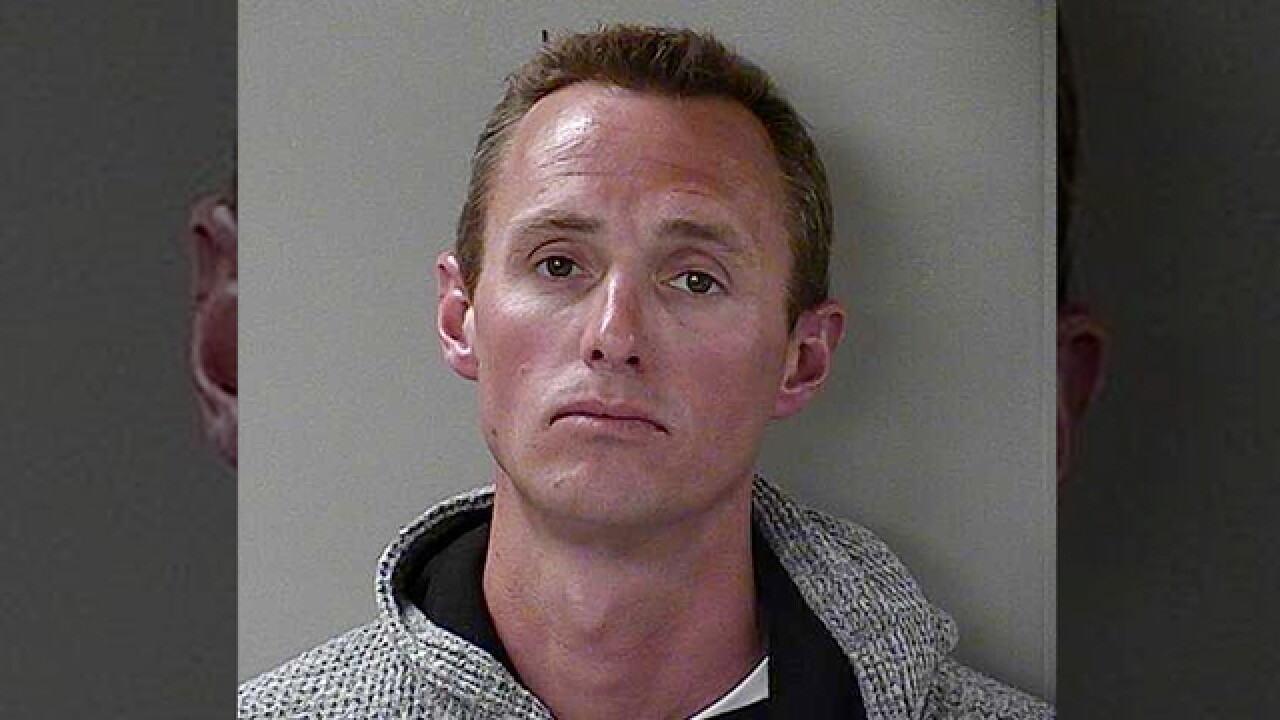 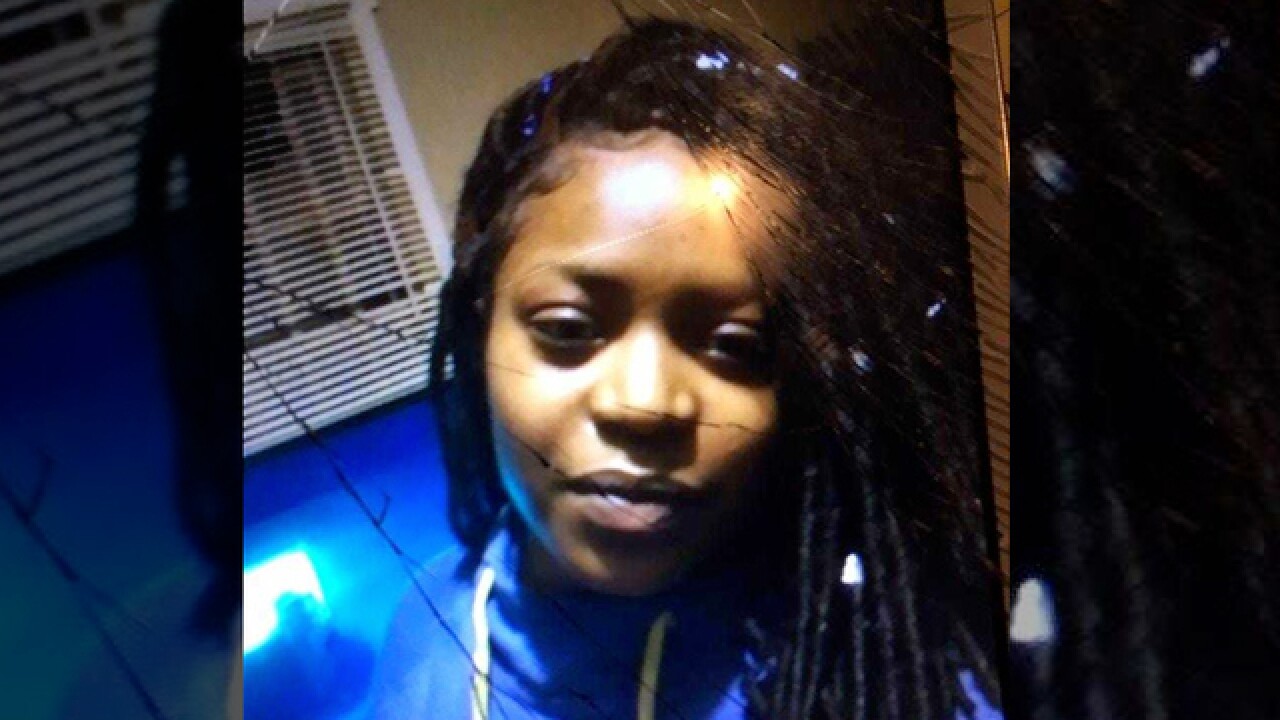 A man has been arrested for vehicular homicide in the death of a woman in Murfreesboro.

Police said they responded to a possible dead body on Hope Way near West College Street on Saturday, February 17.

They confirmed they found the body of Blair Yvonne Alexander, who was 23 at the time of her death.

Thursday, authorities confirmed they arrested 38-year-old Daniel Michael Conklin. He has been charged with vehicular homicide, tampering with evidence, and leaving the scene of an accident resulting in death.

According to an investigation, Conklin had spent time with Alexander on February 16 at her hotel room and in his vehicle.

Conklin was booked into the Rutherford County Sheriff’s Office where he was released on a $48,000 bond as he awaited court proceedings.