Man Claims Lyft Driver Attacked Him Over His Sexuality 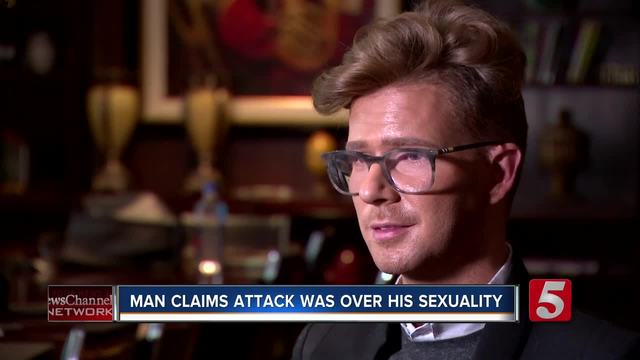 A man claimed that a Lyft driver brutally attacked him because of his sexuality. 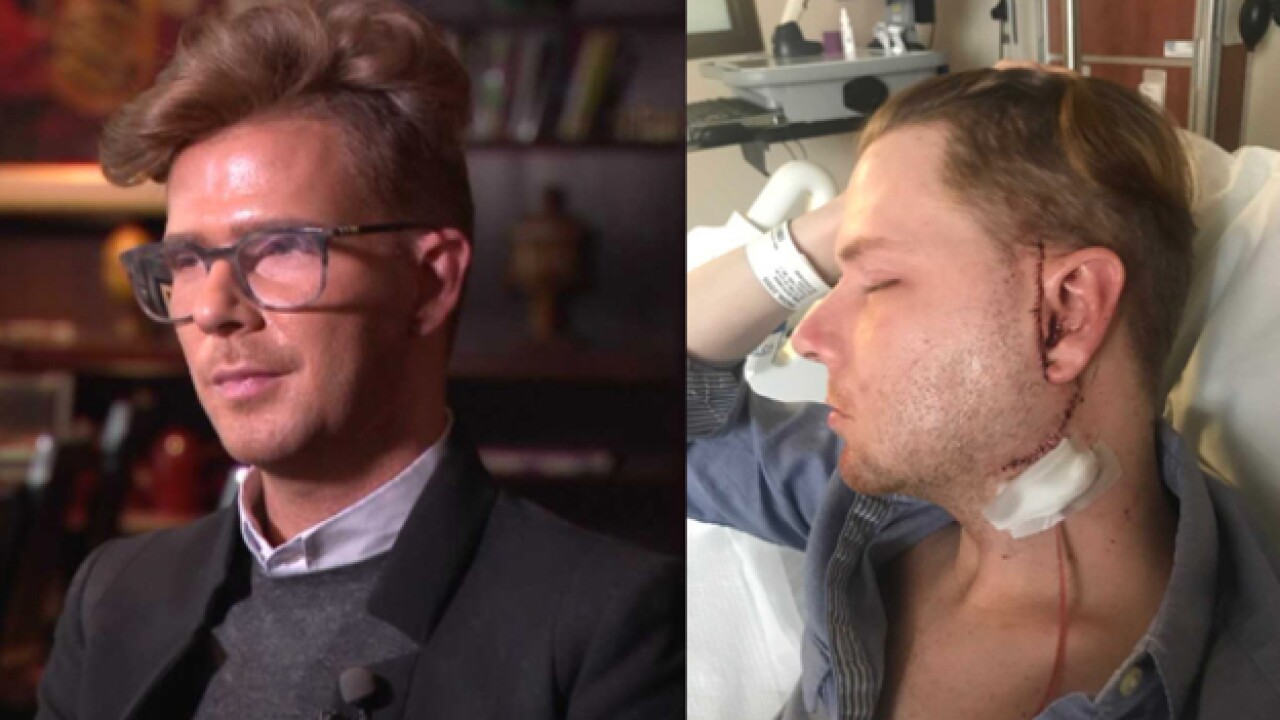 A man claimed that a Lyft driver brutally attacked him because of his sexuality.

It has been six months since Jayson Brazeal, an openly gay man, went to the hospital for his injuries to the face.

Despite a scar on the left side of his jaw, Brazeal has been able to go back to work as a makeup artist but said the emotional scars are still there.

"I'm getting better but I don't sleep well at all. On the inside I'm not better but on the outside, it's slowly progressing," said Brazeal.

On February 18, Brazeal's friend got him a Lyft ride after having too much to drink on Church Street in midtown, a popular spot for the gay community.

He admitted that his memory of majority of the ride is hazy but recalled some type of argument after allegations the driver made slurs about his sexuality.

"I was just in shock that those words were being used toward me. In the four and a half years that I've lived in Nashville, nothing like that has ever happened and no one has ever used a word like that," said Brazeal.

He said that once he was dropped off, the driver brutally beat him up.

"I was choking on the blood. I could feel things were not ok and I just remember telling that this is bad, this is really bad," added Brazeal.

Since the incident, Brazeal has been able to go back to work after a few surgeries to fix the injuries to his face. He hired an attorney who has been in touch with Lyft.

Brazeal hoped that he could receive some type of monetary compensation.

Investigators with the Metro Nashville Police Department are still actively working his case. They have interviewed the Lyft driver who they say is cooperating and denies the allegations.

"These allegations are horrifying. The safety of Lyft passengers and drivers is our top priority, and we have absolutely no tolerance for any type of discrimination on our platform. We are committed to maintaining an inclusive community - what’s being described is against our terms of service and our values. We have been in communication with the passenger to offer our support, and have permanently deactivated the driver."