Man gets life-sentence in killing of Nashville nurse 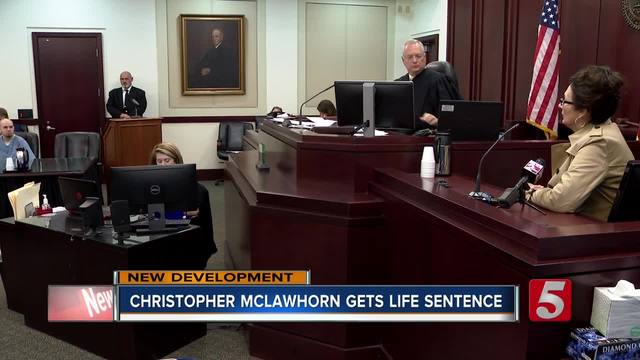 The man convicted in the brutal stabbing murder of a Nashville nurse will be sentenced on Thursday morning. 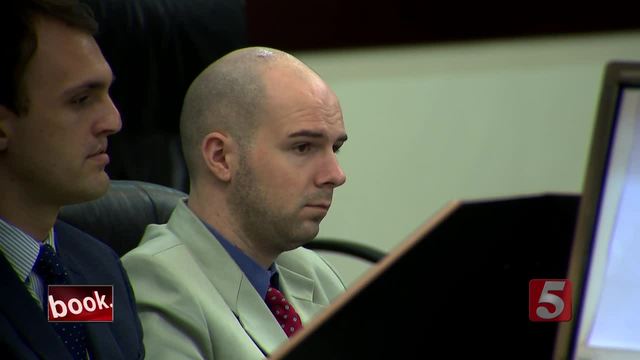 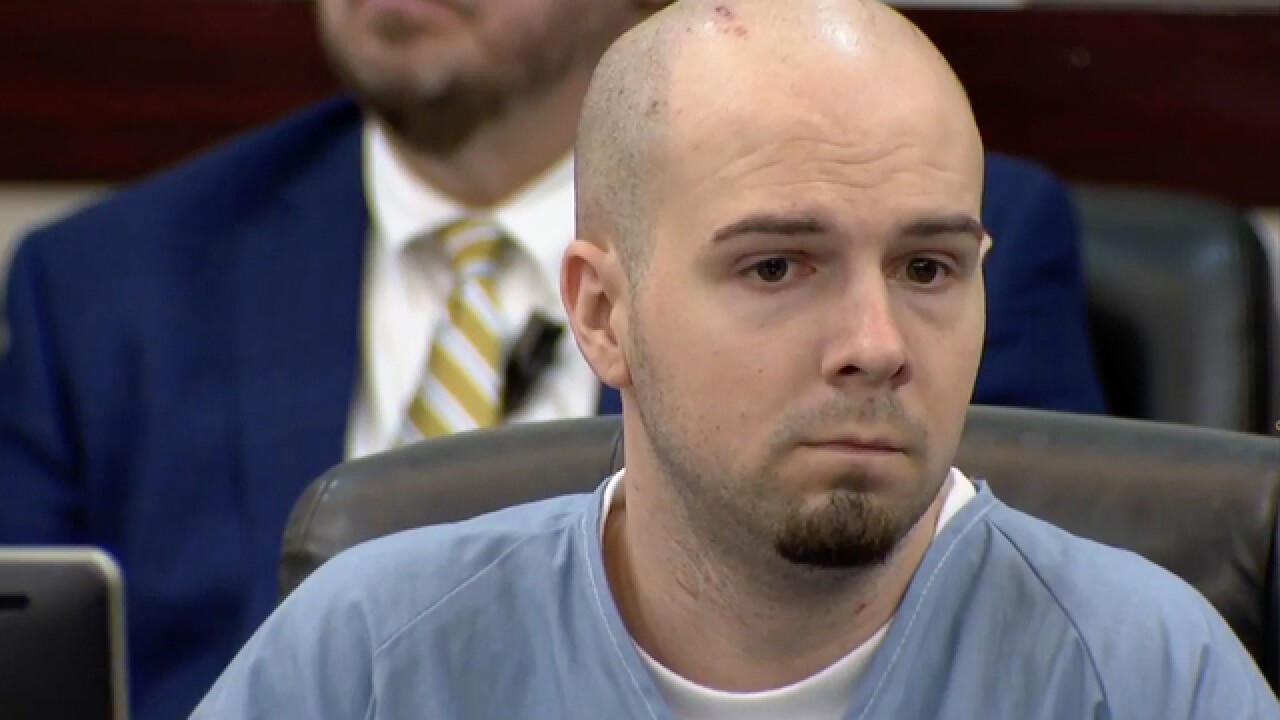 The man convicted in the brutal stabbing death of a Nashville nurse has been sentenced to life in prison.

In September, Christopher McLawhorn was found guilty on all five charges he was facing in the murder of Tiffany Ferguson. The jury had deliberated for less than two hours.

Tiffany Ferguson’s mother is now giving her statement and chose to say it right in front of McLawhorn. “You are such a coward,” she tells him. @NC5 pic.twitter.com/MiY73O67vb

Tiffany's sister, Molly Cox, read the victim impact statement, calling her "a bright light in a dark world." Cox described the impact McLawhorn's actions left on the family including her daughter being afraid of the dark and asking if "somebody was going to come and kill them."

"In the end, my sister's killer received $40 for the things he stole from her apartment. Forty dollars. My sister lost her life over $40," Cox said.

Tiffany's mother, Angie Vaughan, spoke directly to him from the stand, calling him a coward.

"We'll never get over this, we're trying to live through it. Tiffany will always be remembered, she has scholarships in her name, she has friends and family who will never forget her, you are going to go to jail you and will never be remembered, nobody will ever know who you are," Tiffany's mother said.

Just before his sentencing hearing, McLawhorn made this statement:

"All I can say for now is I have to live with this everyday and not a day goes by I don't think about the effects it's had on the victim's family and my family as well. I wasn't myself, I was too far gone on drug's and alcohol and hate I let it destroy my life as well as others. I still have troubling processing that any of this is even real. As a child I never saw myself growing up to be in this situation, I was raised better than that.  As far as anything else goes I can't say but so much because I am fighting it in appeal's. I feel I was done wrong to be givin' "2" life sentences for one murder and also I feel it was unlawful to convict me of first-degree pre-meditated murder when it was not at all even close to that. My family, lawyer and myself feel I have a good fighting chance on my appeal. I'll leave it at that."

A friend who left Ferguson's home on February 28, 2017 had left the door unlocked. McLawhorn stabbed Ferguson multiple times while burglarizing the condo. McLawhorn was caught on surveillance video entering the apartment. Ferguson's roommate was the one who heard the attack and called 911.