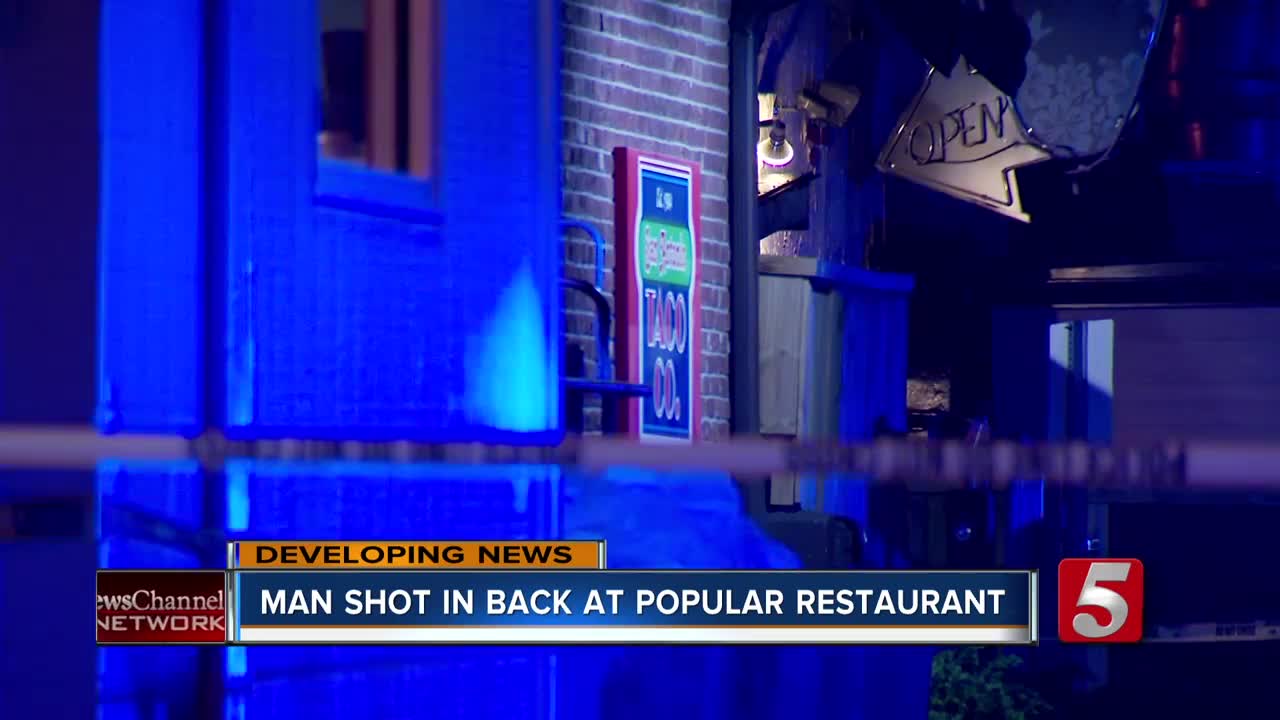 A man was critically injured Sunday night in a drive-by shooting outside the San Antonio Taco Company near Vanderbilt. 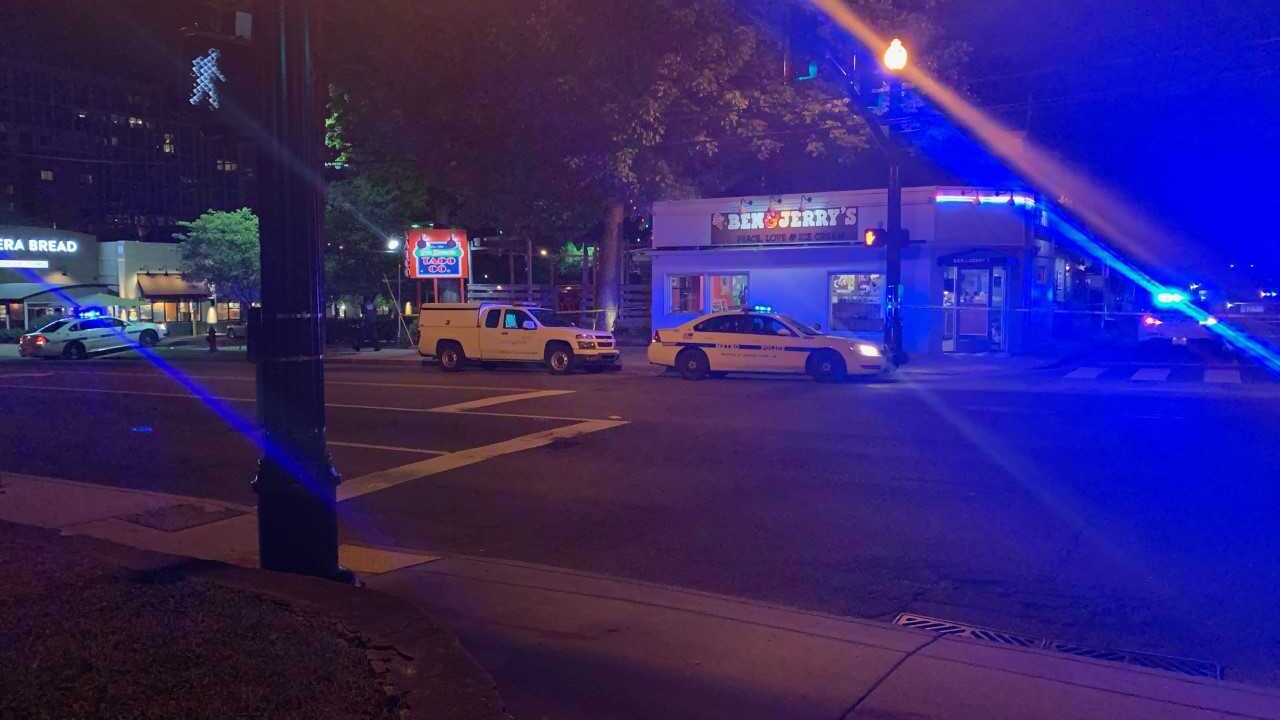 NASHVILLE, Tenn. (WTVF) — A man was critically injured Sunday night in a drive-by shooting outside a popular restaurant near Vanderbilt University.

The victim, an employee of San Antonio Taco Company, was shot in the torso as he walked back into the restaurant after taking his break.

Metro Nashville police said the gunman fired from the rear of a green Nissan Altima.

Witnesses said the Altima was parked across the street from the employee entrance on Scarritt Place for a long time prior to the shooting. At one point, someone from the Altima came inside the restaurant, got a cup of water, and left.

The 44-year-old victim was in critical but stable condition at Vanderbilt University Medical Center.

Police said they are looking at his felony drug history to determine if there is a link. They believe the shooting was targeted.