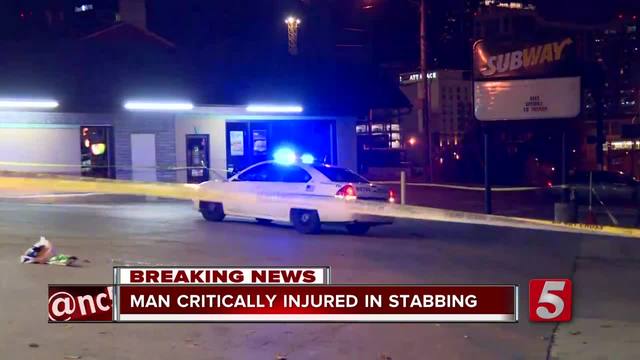 Metro Nashville police took one person into custody early Thursday morning after a stabbing that sent a man to the hospital with critical injuries. 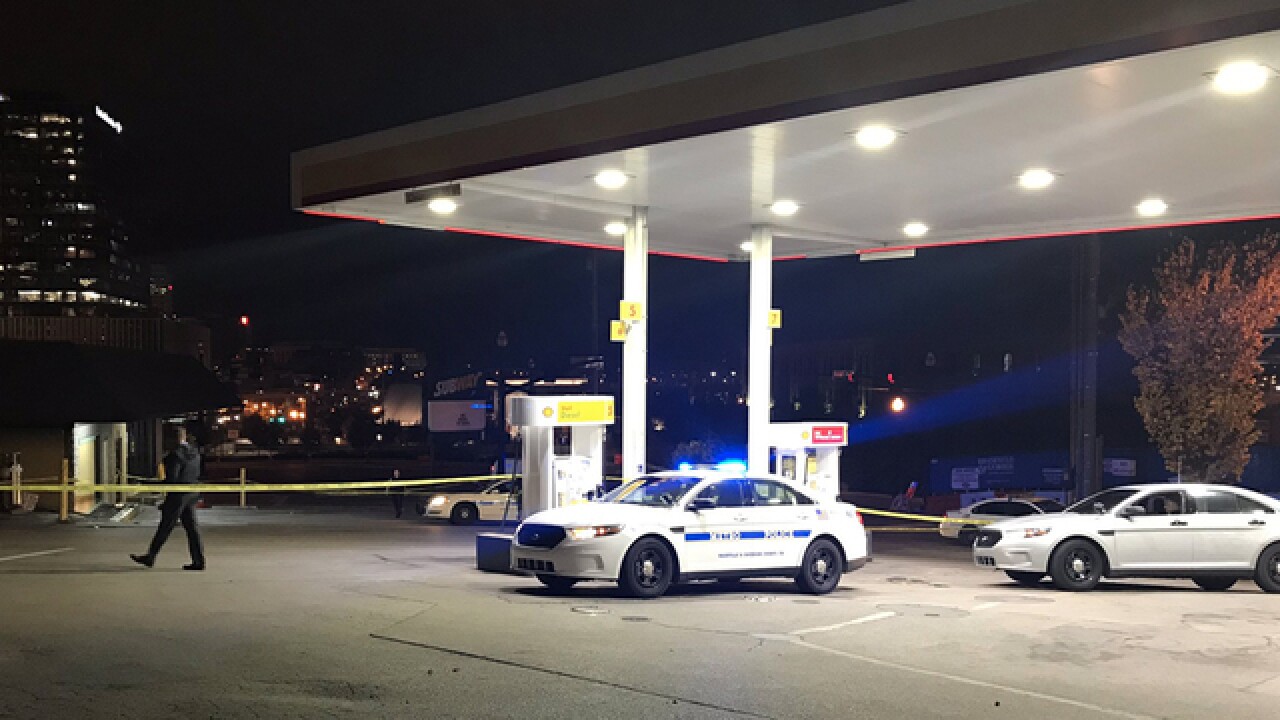 One person was taken into custody in Nashville after a stabbing that sent a man to the hospital with critical injuries.

The stabbing was reported at about 3 a.m. Thursday near the intersection of Peabody Street and Hermitage Avenue, south of downtown.

Metro Nashville police said the incident started when a group of people got into an argument. A man was stabbed in his torso and suffered critical injuries. The group dispersed.

One man was taken into custody at the scene, but investigators are unsure whether he is the person who stabbed the victim.

The victim was taken to Vanderbilt University Medical Center.