Man dies after being shot at Super 8 motel 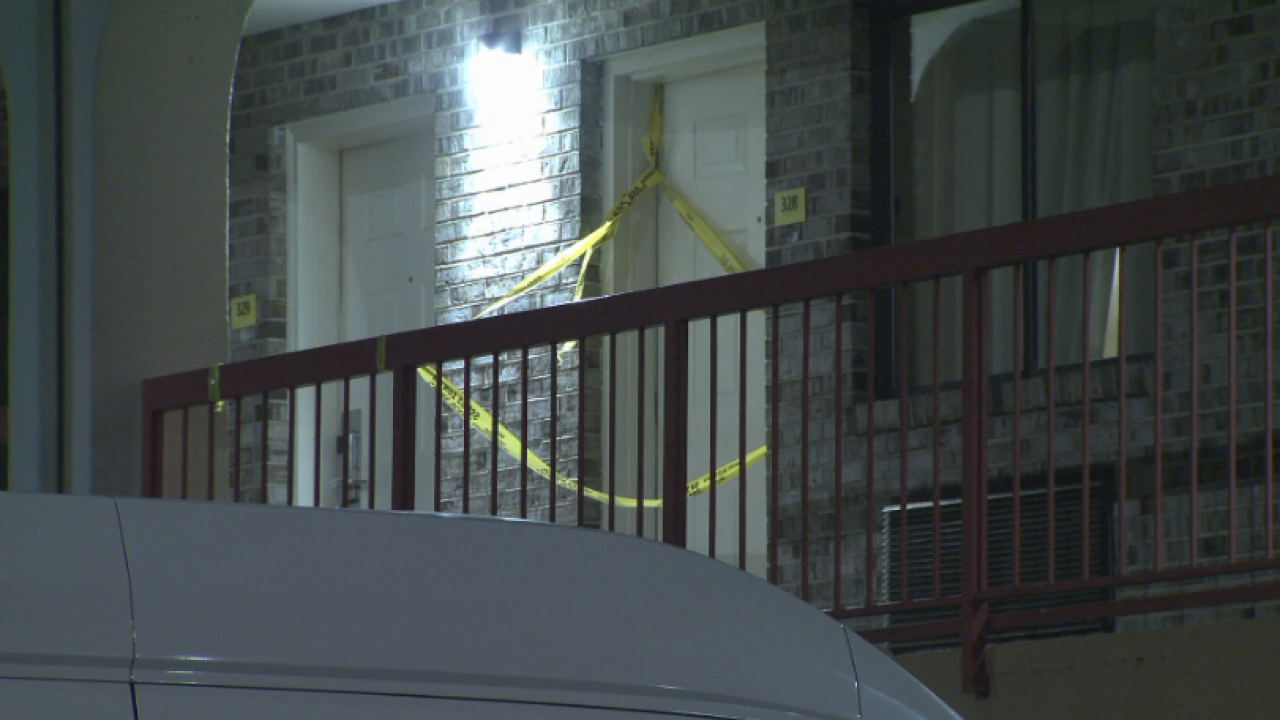 NASHVILLE, Tenn. (WTVF) — A man has died after being shot at his motel early Sunday.

The shooting occurred around 2a.m.. A man and a woman were walking back to the Super 8 motel on Central Pike and Old Hickory Boulevard where they were staying. When they arrived on the third floor, two men reportedly jumped out of the laundry room and robbed them. The man was then shot.

The victim was transported to the hospital but later died due to his injuries.

Police have yet to identity those responsible for shooting the victim.