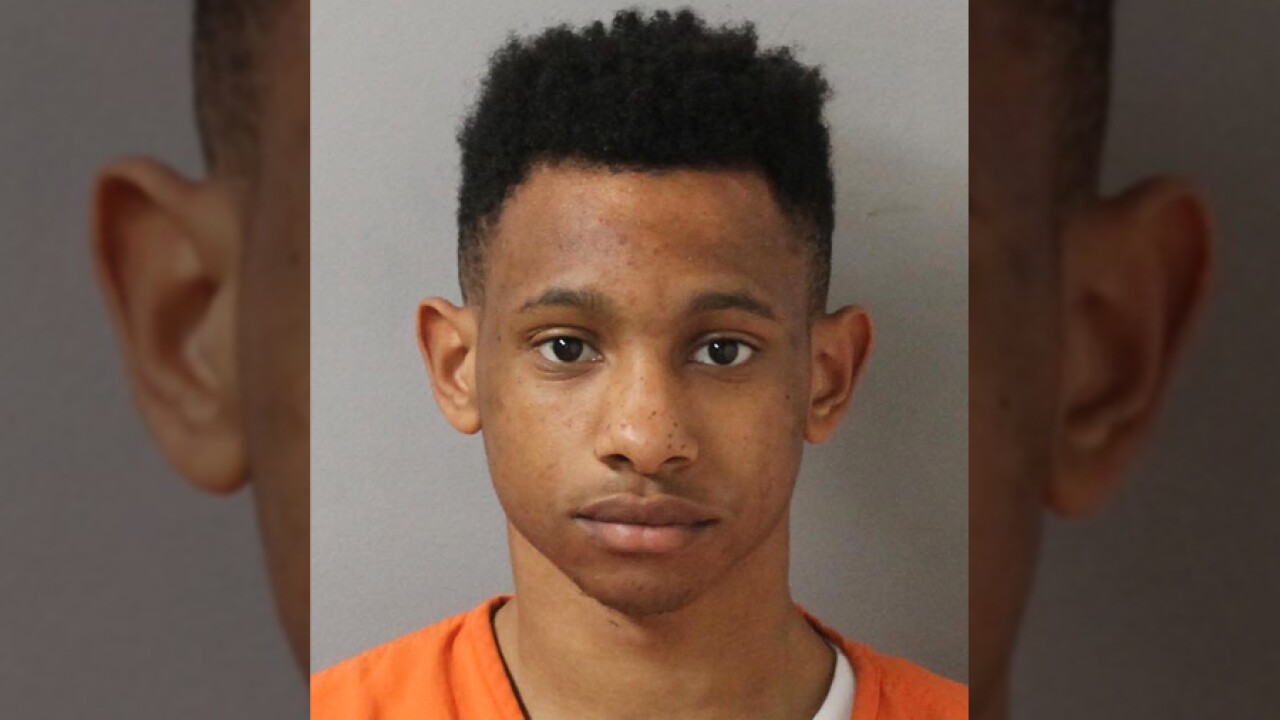 NASHVILLE, Tenn. (WTVF) — Police have asked the public’s help for information after a 19-year-old man died following a shooting at a Nashville apartment complex.

The incident happened around 9 p.m. Monday at the Point Breeze Apartments on Lemont Drive.

Officials with Metro Nashville police said Charlie Easley was shot multiple times and was found lying in the street.

Witnesses reported seeing a white car parked behind his apartment building. Two people were spotted running from the scene after multiple shots were fired.

Anyone with information was asked to call East Precinct Investigations at 615-862-7525 or Crime Stoppers at 615-742-7463. Callers to Crime Stoppers can remain anonymous and qualify for a cash reward.