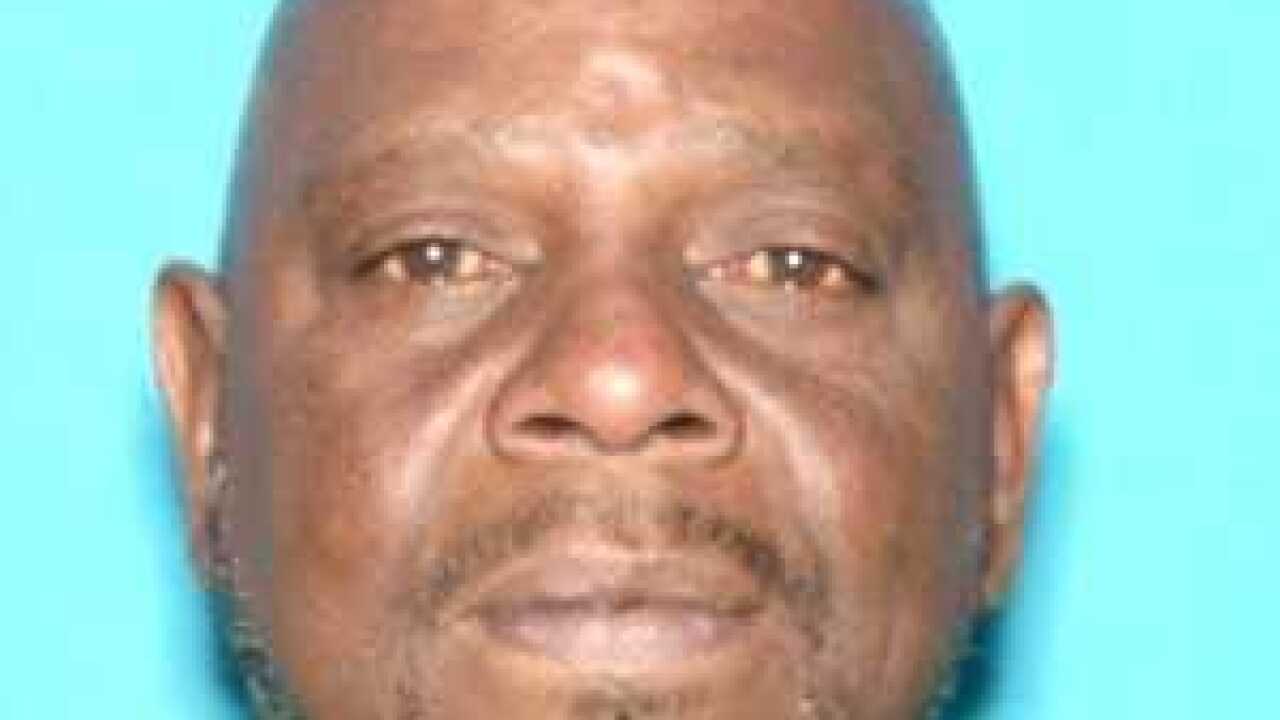 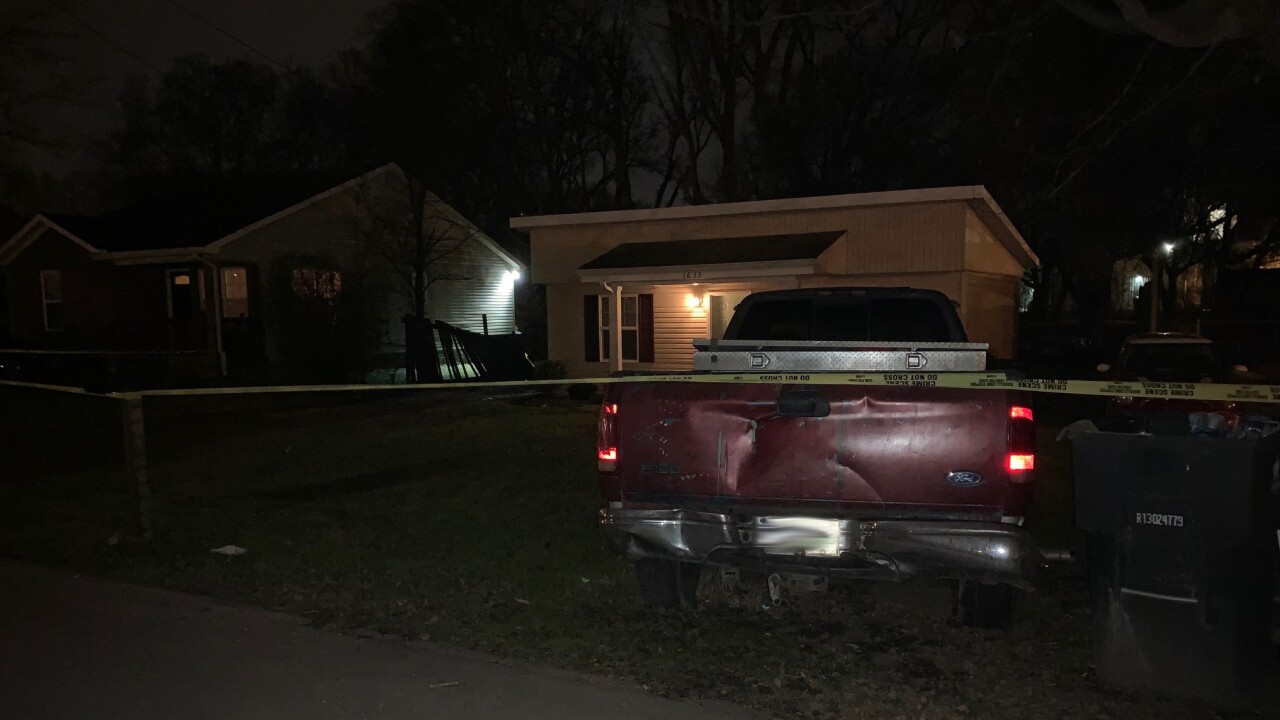 NASHVILLE, Tenn. (WTVF) — An investigation has gotten underway after a 59-year-old man was fatally shot outside his North Nashville residence.

The incident was reported around 6 p.m. Sunday on 25th Avenue North.

Metro Nashville police officials said Tommy Lee Kelley was found lying on the ground near his pickup truck. He had been shot multiple times.

Kelley was rushed to Vanderbilt University Medical Center where he died.

A witness told police that the gunman came from behind a shed and opened fire on Kelley just as he was getting out of his truck.

Anyone with information was asked to contact Crime Stoppers at 615-742-7463. Callers to Crime Stoppers can remain anonymous and can receive a cash reward.