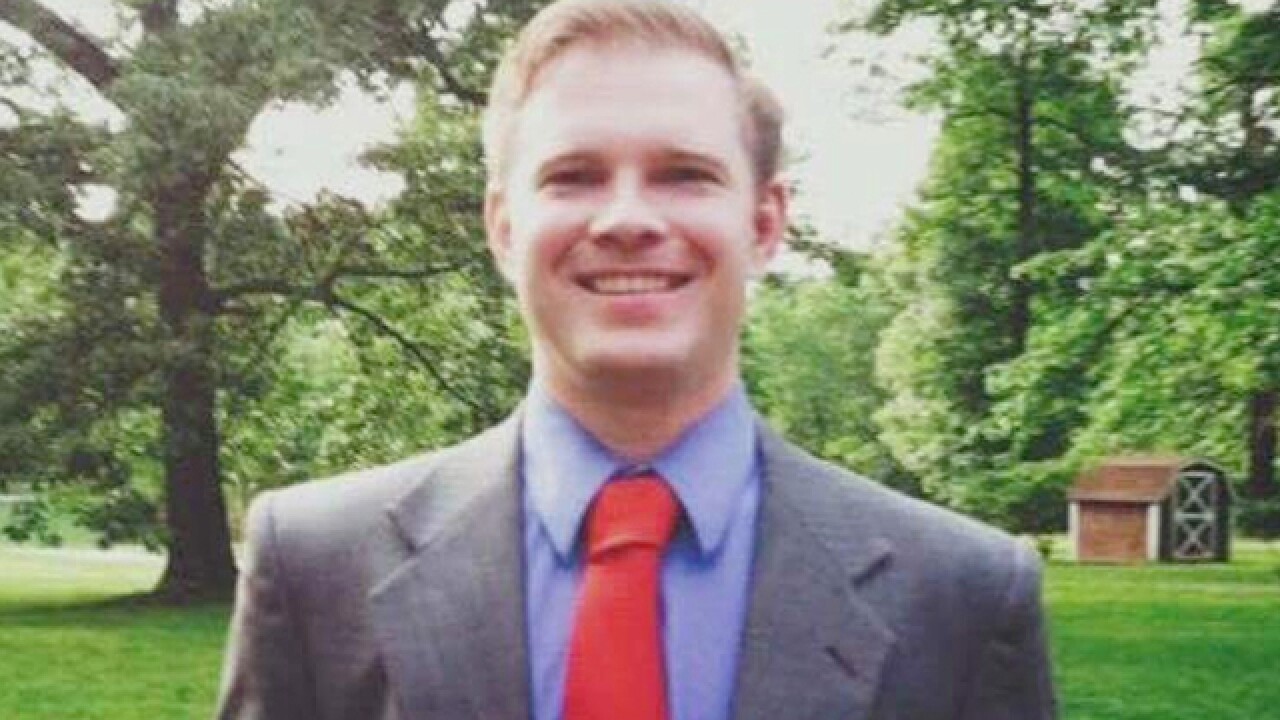 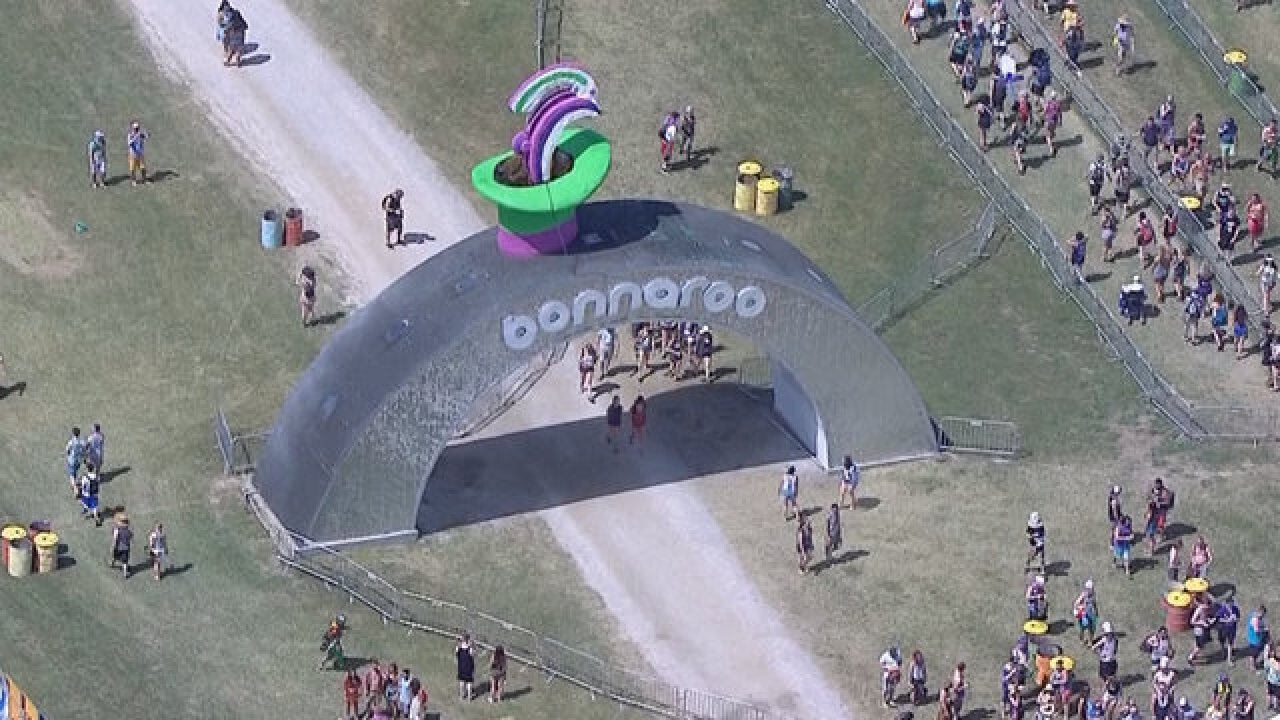 Officials in Coffee County confirmed a man has died at the Bonnaroo Music and Arts Festival in Manchester.

Coffee County Sheriff's Office authorities said they were called to the scene around 10:30 a.m. Friday where the man was found in a vehicle at one of the campsites.

Foul play was not suspected. An autopsy has been planned to determine the cause of death.

Craddock's sister said, "He was a 32-year-old Nashville native with a heart of gold. He loved his family and Jesus very much.”

A fundraiser was started to help with expenses.