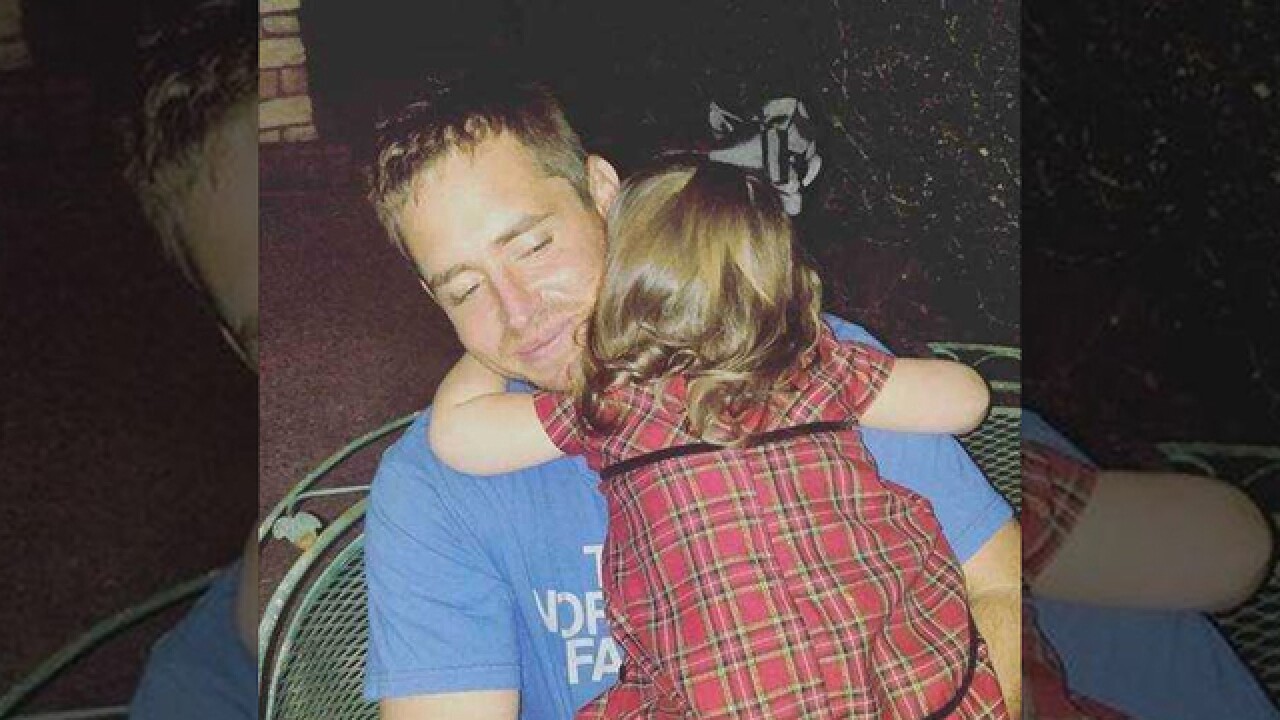 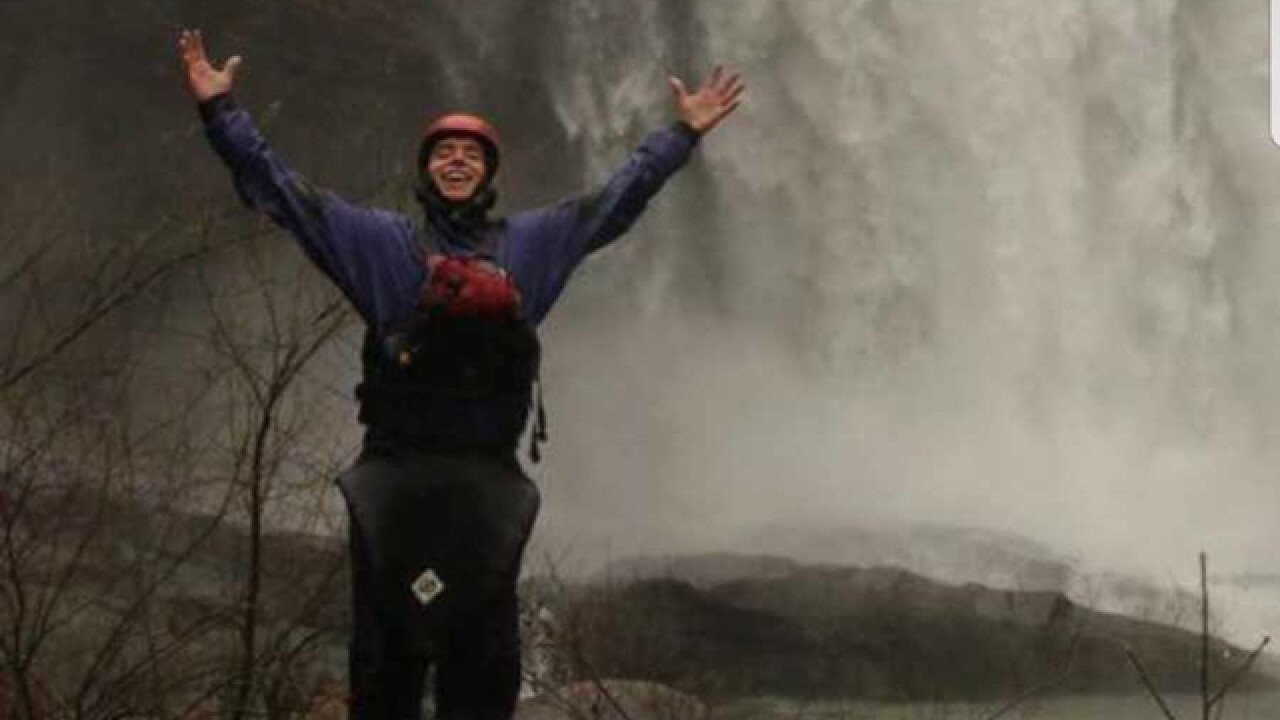 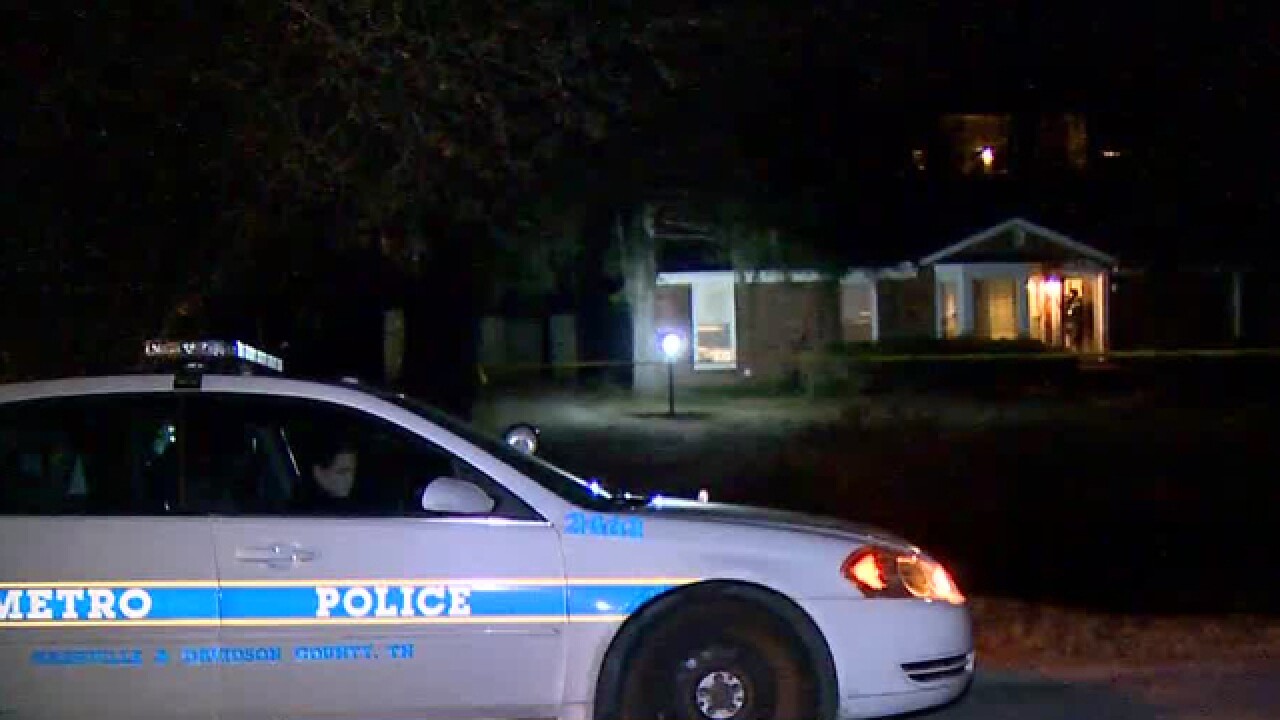 A 36-year-old man has passed away following a shooting on Briarwood Drive.

The shooting happened around 9:30 p.m. Saturday in the 4900 block where the man, identified as Nathan J. McDade, was visiting.

Four people in the home at the time of the shooting told police two gunman came in through an unlocked front door and started shooting immediately.

According to reports, McDade was the only person who was hit, and the two suspects quickly fled from the scene.

Detectives have been pursuing leads in the case, but a motive had not yet been determined.

Anyone with information about this murder has been urged to call Crime Stoppers at 615-742-7463.