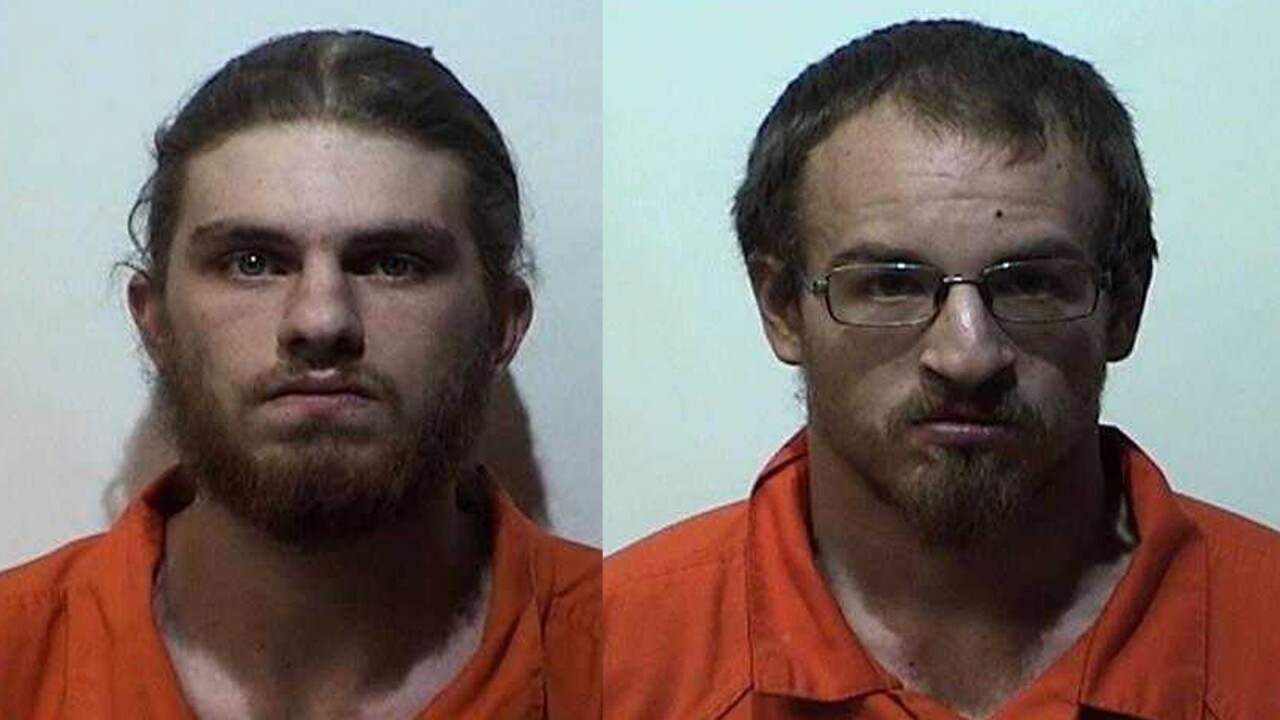 HOPKINSVILLE, Ky. (WTVF) — A man was killed in a double shooting in Christian County, Kentucky.

It happened on the 1900 block of Bethel Street in Hopkinsville. Details of the incident were not clear, but when officers arrived, they found two gunshot victims.

Dylan Stewart,19, had been shot in the leg and 20-year-old Corvyan Thomas was unresponsive. Thomas died as a result of his injuries. Stewart was taken to an area hospital.

Police said the shooter, who was later identified as 26-year-old Shakkory Dashaun Willis, fled the scene. Investigators have taken out a warrant against him, charging him with murder,robbery and unlawful transaction with a minor.

Two other men and three juveniles were also charged for their involvement in the incident.

Willis’ last known address was the 1800 block of Harbor Drive in Oak Grove, Kentucky. Anyone with information regarding Willis was aked to contact the Hopkinsville Police Department at 270-890-1300 or leave information anonymously by calling our Crime Stoppers Tips line at 270-887-TIPS (8477).