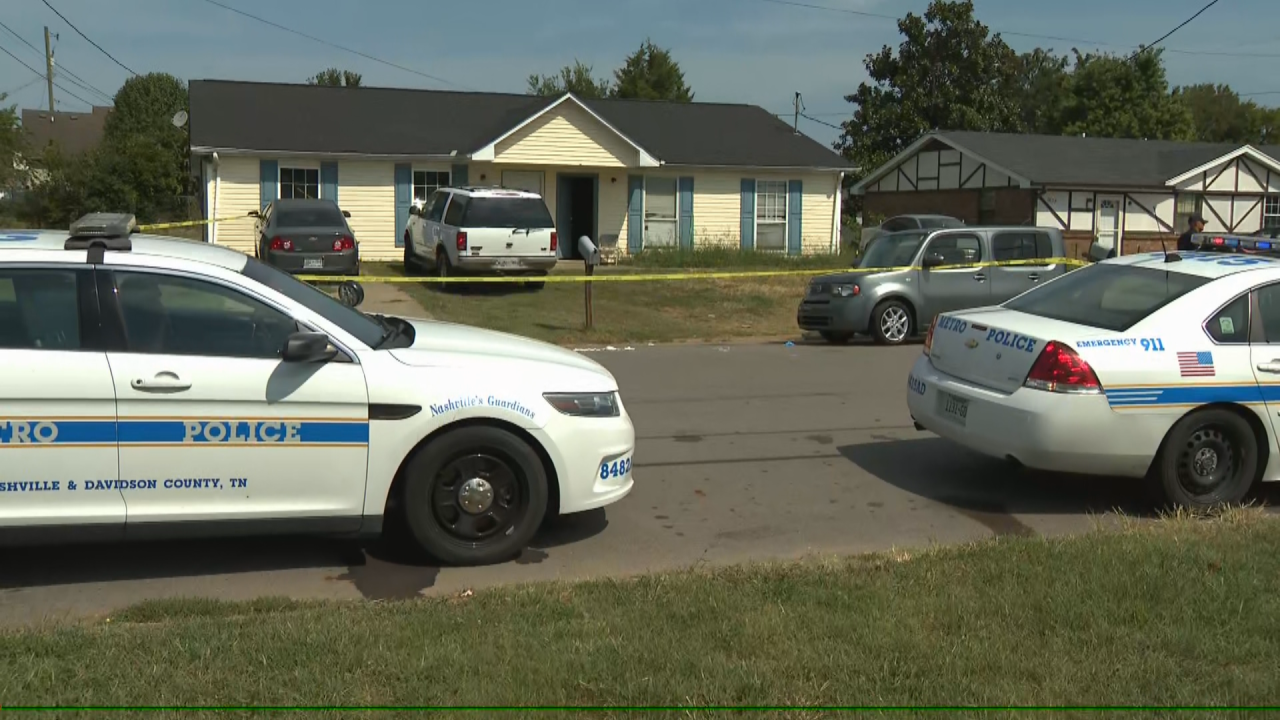 Police say Ross, who is a convicted felon, was in possession of three stolen firearms, as well as illegal drugs, including marijuana, Xanax, methamphetamine and ecstasy. They also say he had items for packaging and selling drugs.

Ross was arrested Wednesday by agents from the Bureau of Alcohol, Tobacco, Firearms and Explosives (ATF) and Metro Nashville Police's (MNPD) Youth Services Division detectives. The arrest was made after Ross appeared in criminal court in Davidson County on other charges.

The guns were found during an investigation that began September 9, after Ross' son was shot in the head. However, police say the charges are unrelated to the shooting.

Through investigating the shooting, police learned Ross, his girlfriend and son had stayed at a relative's house the night before. They found the 3-year-old after they heard the bang of the gunshot.

After the child was transported to the hospital, police say Ross put the gun in a purse and put it in a car that was parked in the driveway.

Police have not said whether the gunshot was self-inflicted.

Police say Ross was already facing charges for drug possession and distribution, and for possessing a stolen Glock .40 caliber handgun. He was arrested for those charges when officers saw him conducting a drug sale in December 2018.

The gun found in that arrest was reported stolen in September 2018 from a parked vehicle in Ashland City, and has been linked to two shootings since then, including an aggravated assault in Madison in November 2018.

Ross was also arrested in May this year, after MNPD officers saw a vehicle illegally parked in a handicap parking spot. As the officers approached the vehicle, Ross got out and ran away. After he was caught, two loaded Glock handguns were found in his vehicle, in addition to several drugs and drug paraphernalia.

Ross's son remains in the hospital.