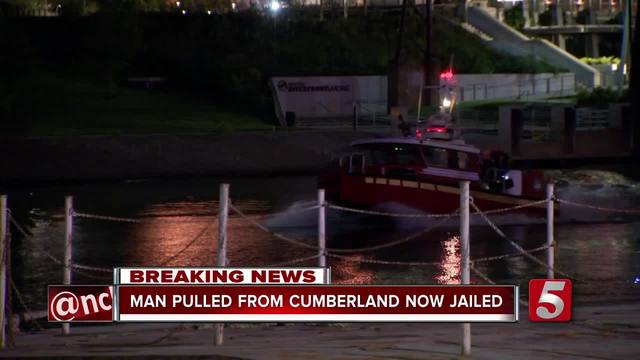 A man fleeing Metro police overnight nearly found himself in the Cumberland River. 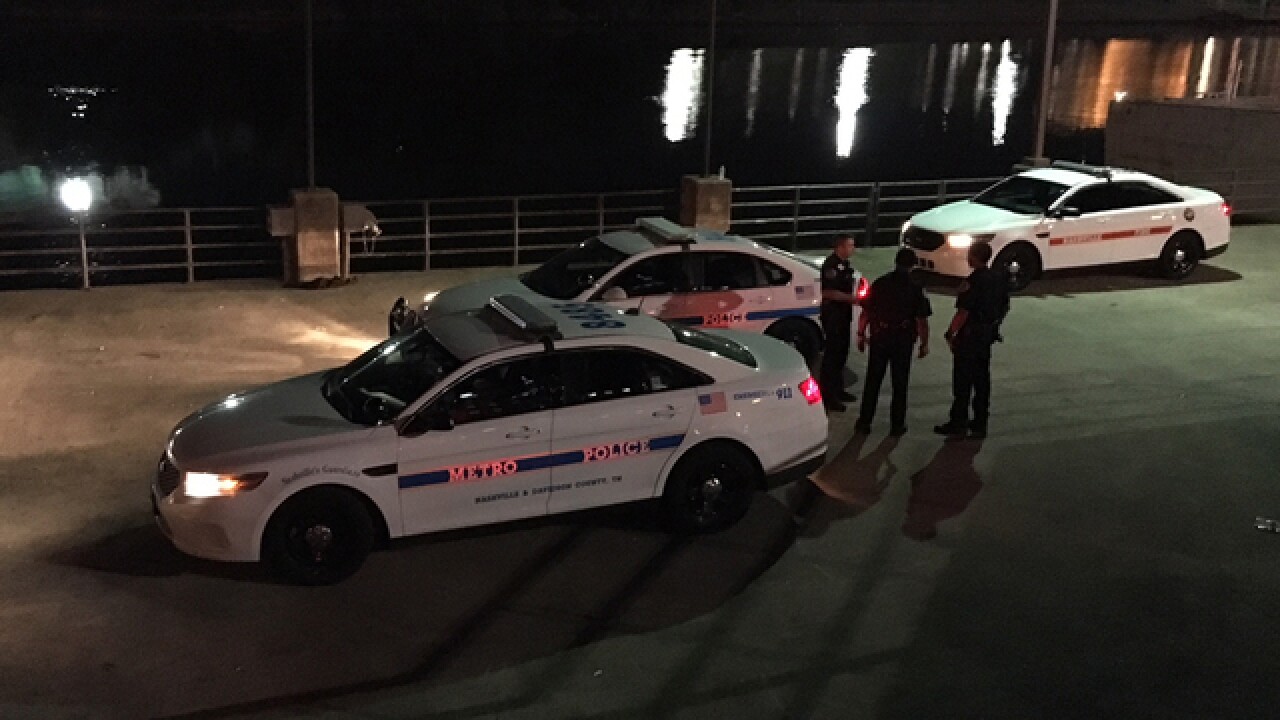 A man fleeing Metro police overnight nearly found himself in the Cumberland River.

The incident happened around 12:30 a.m. Tuesday at Riverfront Park in downtown Nashville.

Metro Nashville Police officers approached Michael Lewis and they say he started swing a belt with a buckle and then ran down the bank to the Cumberland River.

He ran from officers along the Cumberland and hid in a river bank. Crews were able to arrest him under the Gay Street Bridge.

As of Wednesday morning, he's charged with variety of crimes.