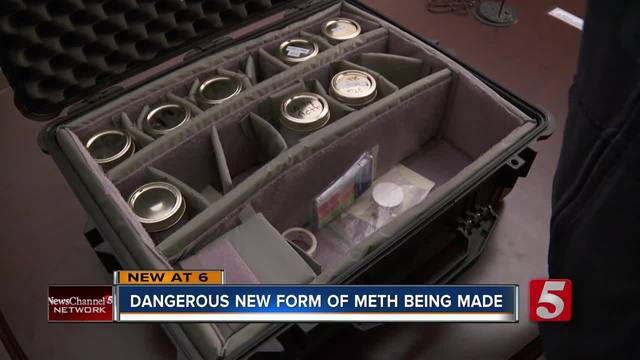 A dangerous new drug has turned up in Lawrence County that has officials incredibly concerned following a disturbing incident before Christmas in which a man ended up naked in a tree and had to be tased down by authorities. 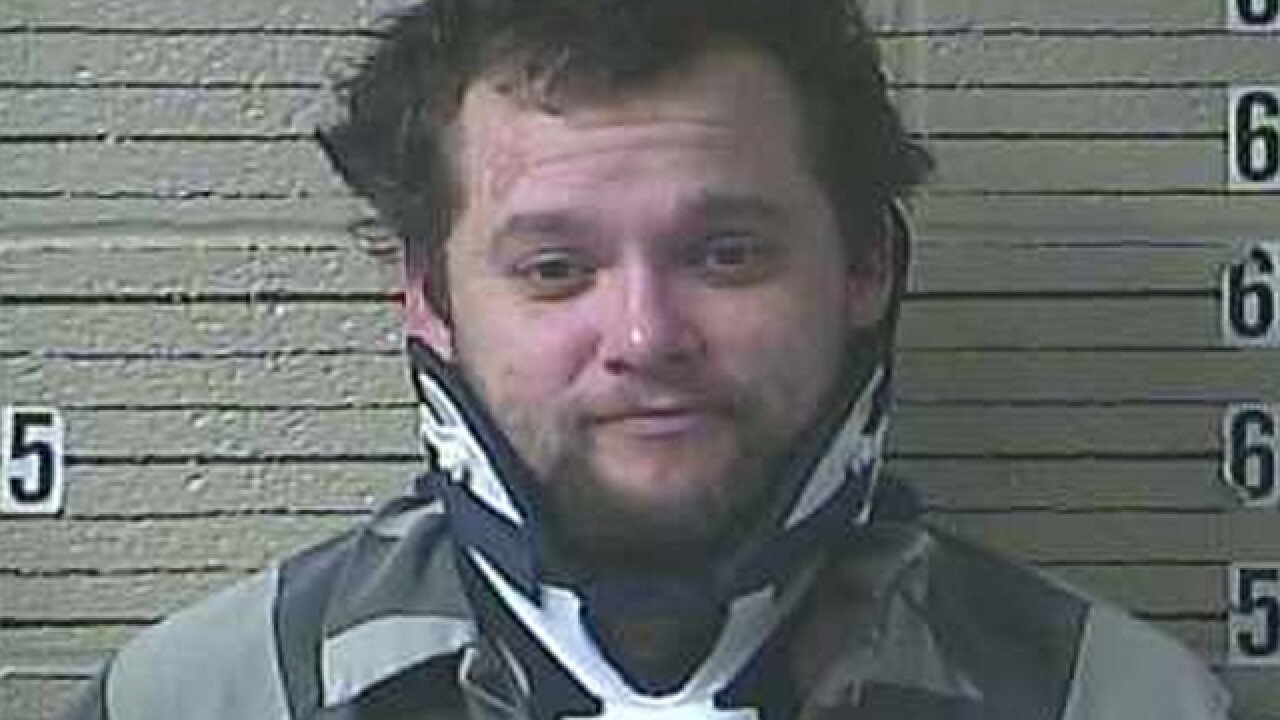 A dangerous new drug has turned up in Lawrence County that has officials incredibly concerned following a disturbing incident before Christmas in which a man ended up naked in a tree and had to be tased down by authorities.

Officials said Danny Hollis was high on “Wasp Spray Dope” when he walked into a home in Lawrenceburg on December 18 and told the family inside that he needed help.

The family, who was making Christmas cookies at the time, had never seen Hollis before but he was quickly helping himself to a glass of water from their sink.

He then allegedly took out a knife and cut himself across the throat.

“My mom was like, ‘you’re bleeding all over our stuff, can you not?’” said Canaan Johnson who was home during the bizarre incident.

Canaan said Danny Hollis then ran to the second floor of the family home, where he proceeded to throw an oak dresser down the stairs. The falling dresser punctured a massive hole in the sheetrock above the stairs.

He then jumped out a second floor window, landing on a gazebo below and severely injured his neck. At this point 16-year-old Canaan says the family had gotten into the car to call 9-1-1.

As Hollis tried to chase the family down the street he got stuck on a piece of barbed wire fence. According to a police report he then stripped down naked in order to free himself from the fence.

By the time officials arrived they found Hollis 6ft off of the ground in a tree, completely naked. As officials tried to tase Hollis to get him out of the tree, he allegedly began throwing his own fecal matter at the officers.

“They say he didn’t remember any of it, how is that possible,” Canaan wondered.

It’s likely possible because of a dangerous new drug known as “Wasp Spray Dope.” Officials in Lawrence County said drug dealers are crystalizing wasp spray then using those crystals and mixing them in with meth.

“We don’t know the long terms effects of it because there’s enough research out there, it’s fairly new but it seems to be spreading, rapidly,” said Zach Ferguson, an investigator with the Lawrence County Sheriff’s Office.

Ferguson’s biggest concern is that users may not know they are getting “Wasp Spray Dope,” and will get a dangerous high similar to the one Danny Hollis got.

Danny Hollis was booked into the Lawrence County jail on a number of charges.