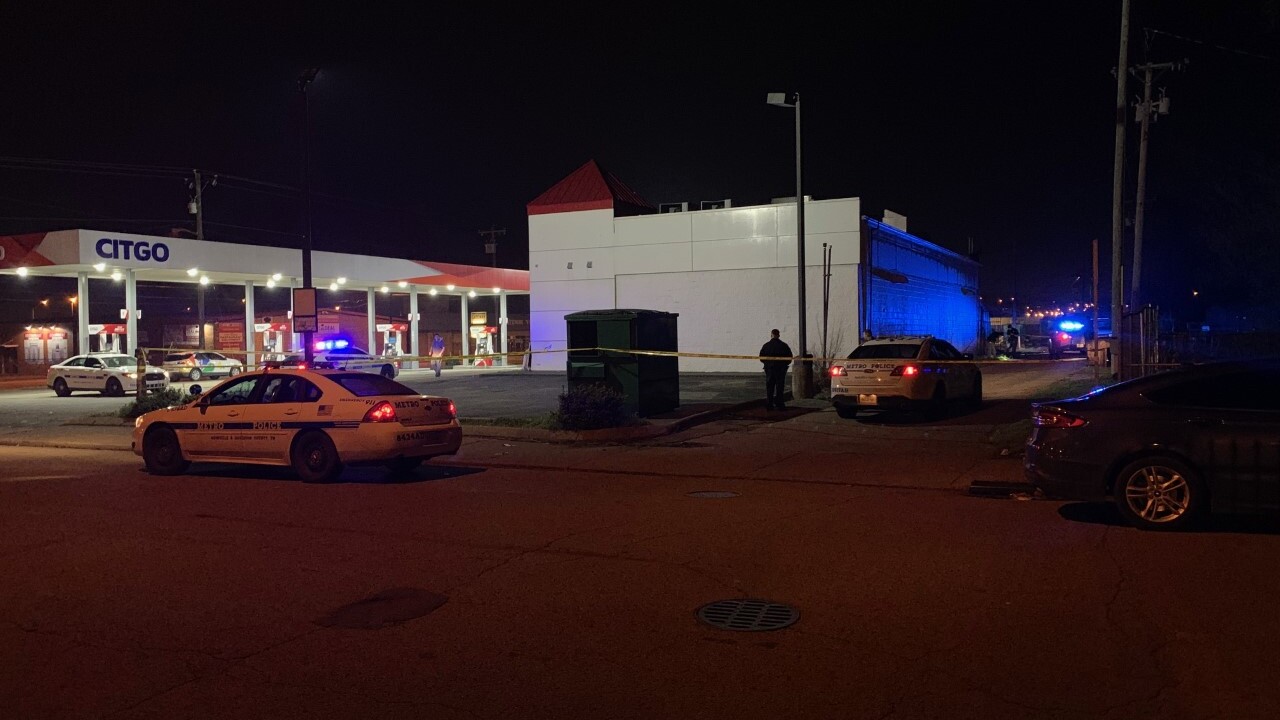 NASHVILLE, Tenn. (WTVF) — Officers responding to a shots fired call found a man who had been shot to death behind a Nashville gas station.

The call came in around 1:30 a.m. Thursday on Dickerson Pike. Metro Nashville police officers found a man’s body behind the building.

It’s unclear what led up to the shooting.

The victim was not immediately identified. Police described him as possibly being between 18 to 25-years-old.