Police searching for information in the case 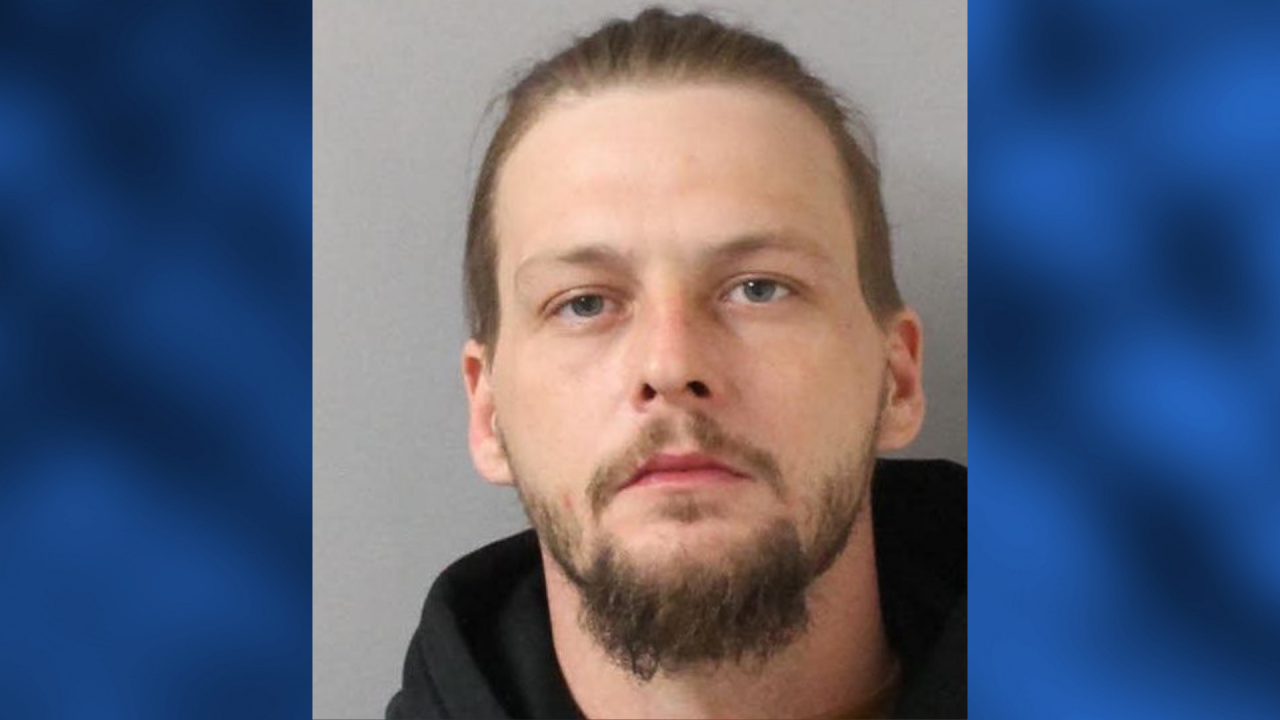 NASHVILLE, Tenn. (WTVF) — A man was found shot to death near a neighbor's driveway in Madison.

It's unclear what led to his death, but neighbors reported hearing gunshots around 9 a.m.

Simms voluntarily left from Walton Lane with someone in an older model white Chevrolet Impala and went to a nearby convenience store to buy cigarettes. Surveillance video from the store shows Simms walk in the store by himself at 8:51 a.m. and exit at 8:55 a.m. He then got back into the Impala, which has darkly tinted windows.

But from what police know, that was the last time he was seen alive. Detectives are working to identify who was in the Impala with Simms.

Anyone with information about this case was asked to contact Crime Stoppers at 615-742-7463. Callers to Crime Stoppers can remain anonymous and qualify for a cash reward.