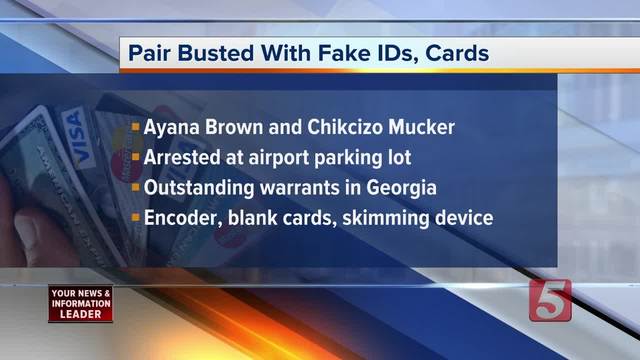 Two people were busted by Metro Nashville police when they were allegedly caught with a stockpile of fake drivers licenses and credit cards. 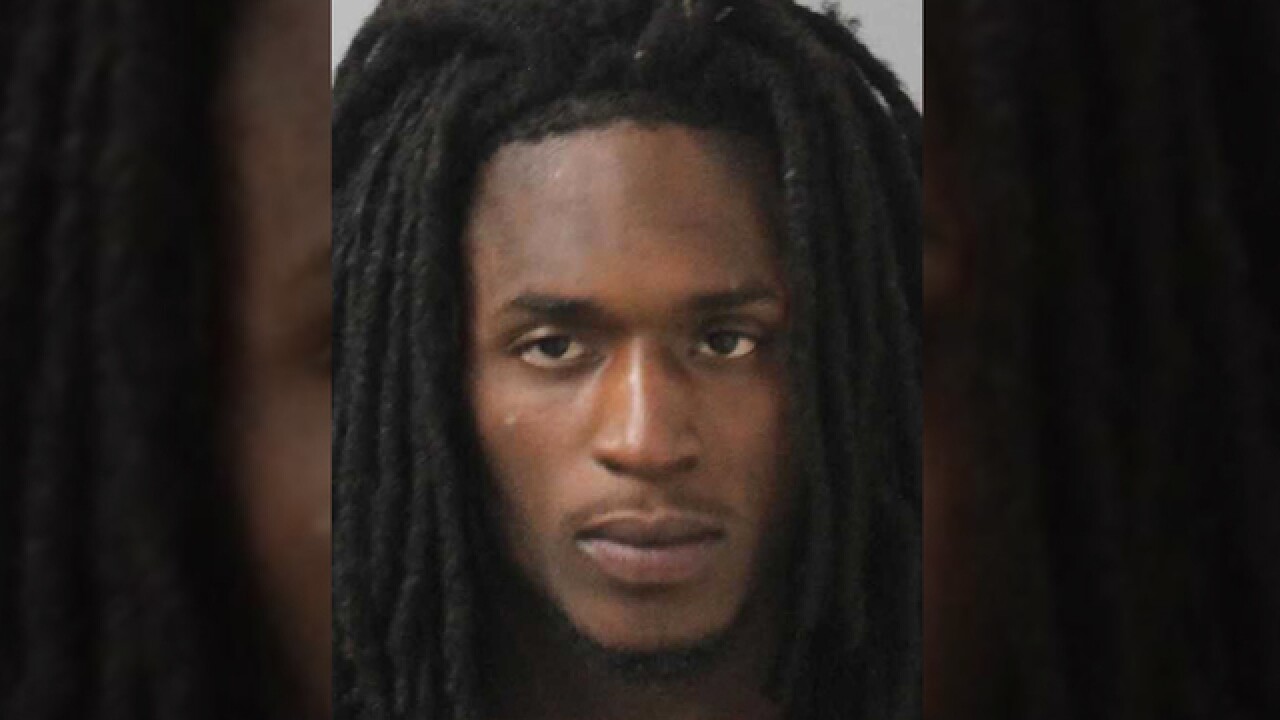 Metro Nashville police arrested a man accused of breaking into a woman's home, holding a knife to her throat, and stealing her car.

The crime was reported at a home on Old Mathews Road Wednesday.

According to his arrest report, Curtis Fields broke into a woman's home. When she returned home, she saw Fields waiting for her wth her jacket. Then, police said, Fields grabbed the victim by the neck and held a knife to her throat. Investigators said Fields then led the victim to the kitchen and forced her on the floor, then took her car keys and drove away.

Fields reportedly wrecked the stolen car on Clarksville Pike, and ran away toward Eatons Creek. He was taken into custody, and later identified by the woman during a lineup.

Fields is charged with aggravated burglary and robbery.