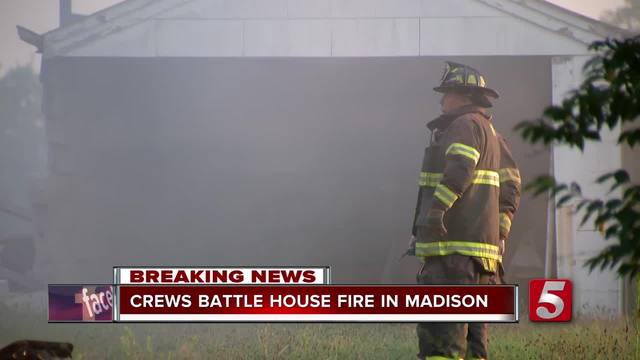 A man was taken into custody following an early-morning house fire in Madison. 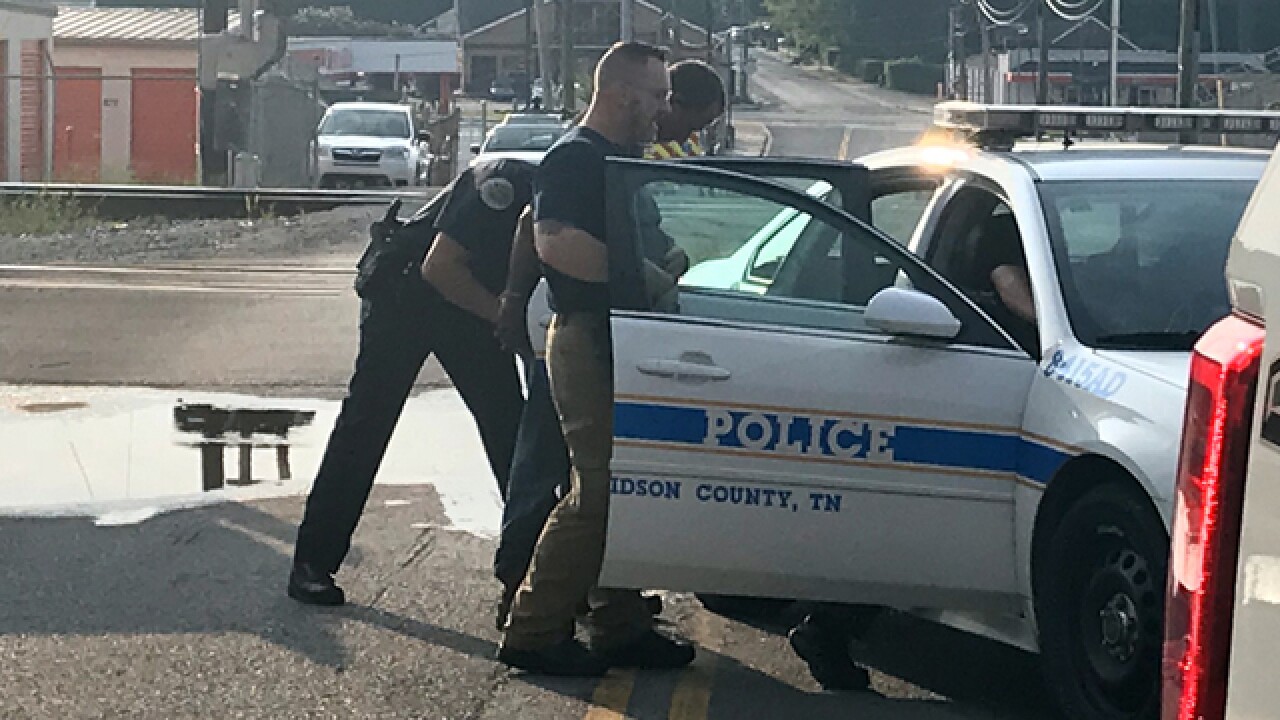 A man was taken into custody following an early-morning house fire in Madison.

The incident was reported Tuesday morning at an unoccupied home on Gallatin Pike North and Williams Avenue.

The home was fully engulfed when Nashville Fire Department crews arrived. It’s unclear where the blaze originated from inside the structure.

There was no electricity running to the home. A canine was brought to the scene in an effort to detect any possible accelerant.

Firefighters on scene have this man in cuffs. Working to figure out if it’s related to possible arson. pic.twitter.com/Jya3OmC9Aj

Police detained a man and placed him into custody. Investigators said he’s being considered a person-of-interest in the case.