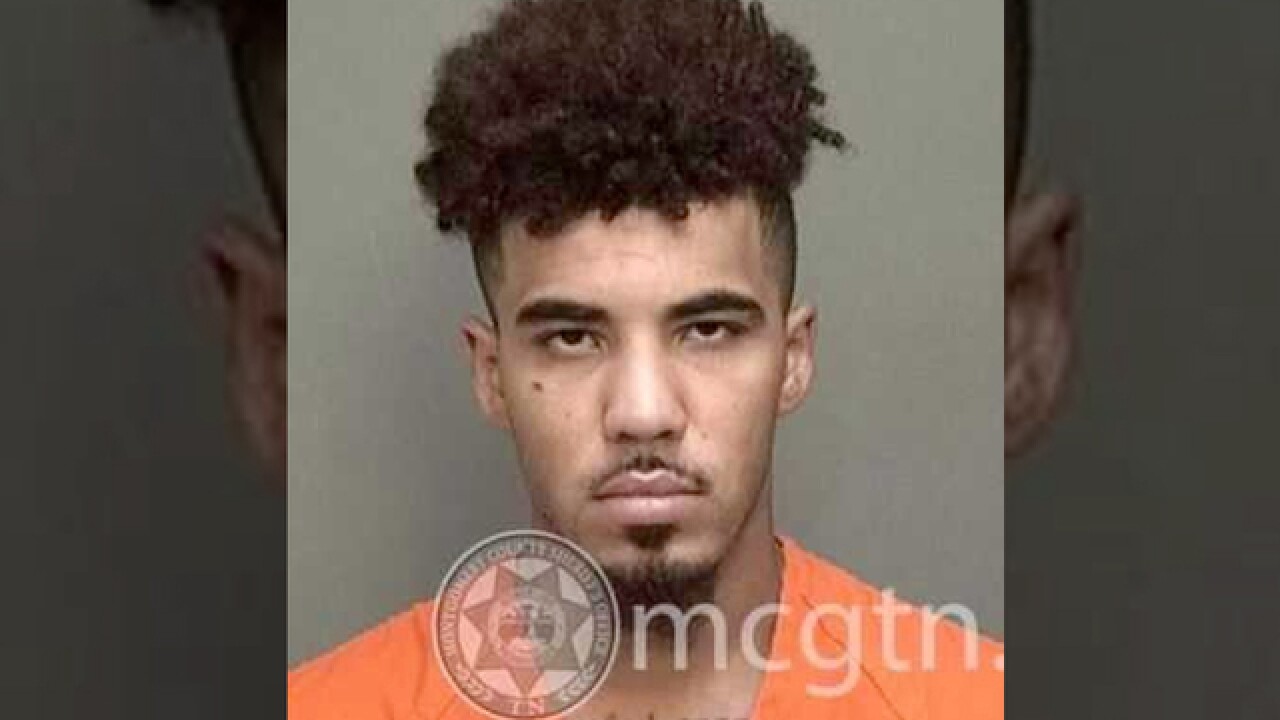 A Clarksville man was indicted by a federal grand jury for being in possession of a firearm after he was convicted of a domestic violence crime.

Authorities said Camacho allegedly fired several rounds from his vehicle at the officers who were pursuing him. He then hid overnight in a wooded area.

“This is another example where someone committed an act of violence against our police officers and now, if convicted, faces up to ten years in federal prison without parole,” said U.S. Attorney Don Cochran.  “We continue to repeat this message: if you commit an act of violence against a law enforcement officer, the U.S. Attorney’s Office will review the facts and, if appropriate as it is in this case, we will bring federal charges.”

Officials found and arrested him the next morning. He was discovered to be in possession of a loaded 9mm handgun.